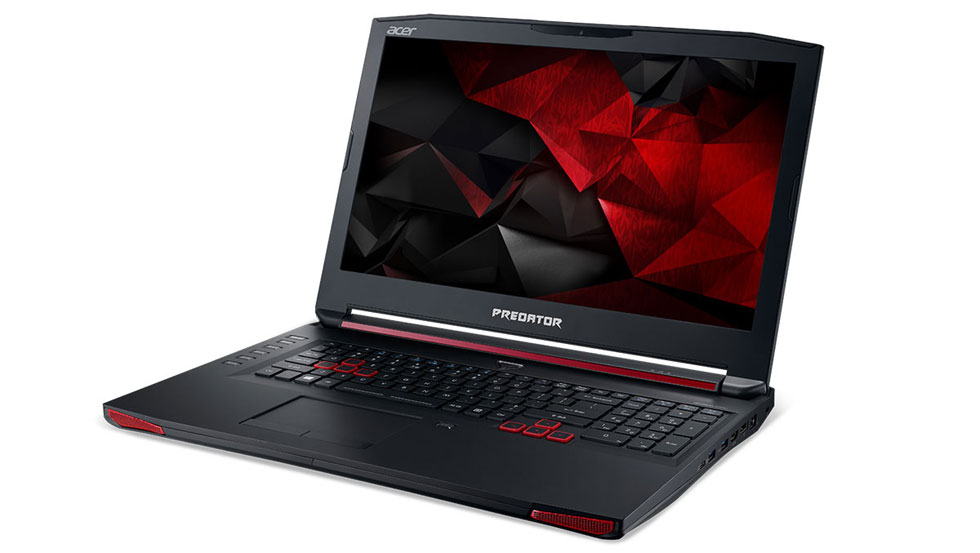 At its annual April event, Acer unveiled a series of gaming products and smartphones but the ones that drew our attention were the first two PCs that support 4 VR standards #realitymagic

First we have Predator 17X, a gaming notebook with 6th generation Intel Core i processor that handles overclocking, with Nvidia GeFore GTX 980 graphics card. The company says it can can turbo overclock up to 1348 thanks to a triple-fan cooling system. It’s not only a badass gaming computer, but supports virtual reality gears like Oculus Rift and HTC Vive. Yes, finally somebody took the lead on that front!

Predator G1 gaming desktop was the showstopper, brought on stage in a suitcase to highlight the fact that it’s so compact, you will want to carry with you on all your vacations. This one comes with a full-sized NVIDIA GeForce GTX graphic card,  6th generation Intel Core processor and up to 64GB of DDR4 RAM. As the laptop, it features VR support, showing that manufacturers are already taking the next step towards a VR future – prepping devices to accomodate the technology, not the other way around.