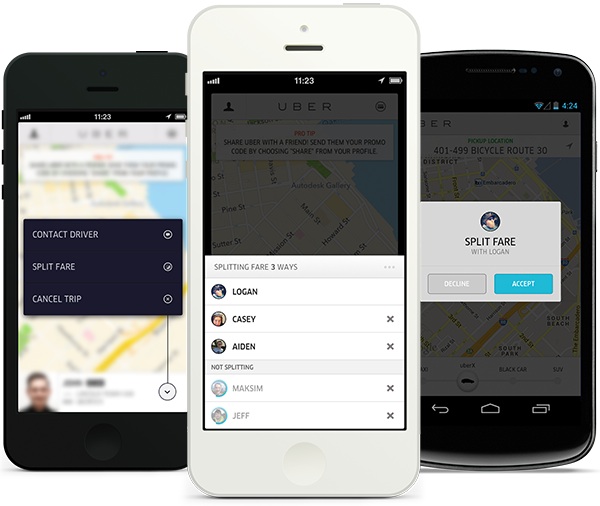 Apple’s vehemence for protecting user privacy stood out in the San Bernardino case. But it wasn’t the first time Cook fought to protect iPhone users. It seems that in 2015, he threatened Uber to remove their app from the App Store if the ride-sharing company kept tracking iPhones after the Uber app was deleted.

According to a New York Times article, in 2015, Uber’s CEO directed its team to identify and track iPhones even after the app had been deleted and the devices, erased. This practice is known as fingerprinting and it’s clearly prohibited by Apple. So how come the Cupertino titan let that happen? Well, for months, Kalanick instructed its employees to cover their traces by changing its code for those working at Apple’s headquarters.

Alas, his shenanigans were discovered by Tim Cook. Cook arranged a meeting and threatened him to remove the Uber app if they didn’t give up the little scheme. Of course, Kalanick obliged; losing clients that were also iPhone owners would have been disastrous for his business.

The conflict reappeared two years later, today, in the context of Travis Kalanick’s disregard for rules. His questionable character has been the starting point for several Uber scandals of late, one of which led to an ongoing trial. Uber is being sued for stealing proprietary information from Alphabet’s Waymo regarding their autonomous technology.

Nevertheless, in a response issued to The Verge, a spokesperson for Uber motivates the tracking iPhone practice of the company: “[…] this is a typical way to prevent fraudsters from loading Uber onto a stolen phone, putting in a stolen credit card, taking an expensive ride and then wiping the phone—over and over again.”

If that was so, why the need to hide the practice? This “solution” was more of a double-edged sword than anything else.