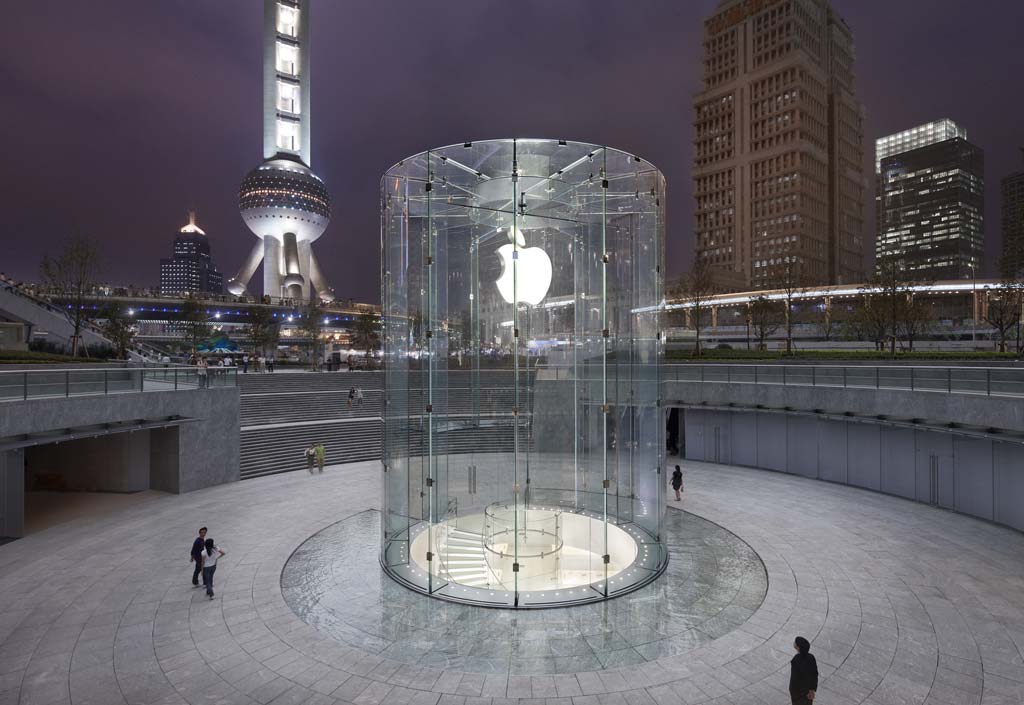 Yesterday, we finally had our tech closure. Prosecutors told the court they finally had found a way to hack San Bernardino terrorist’ iPhone without Apple’s intervention. With that statement, the conflict between FBI and Apple is finally over, without any need of creating a backdoor into their smartphone.

It’s not exactly clear how government agents pulled it off, but at least they didn’t jeopardize the privacy of thousands of people out there who own an iPhone:”It remains a priority for the government to ensure that law enforcement can obtain crucial digital information to protect national security and public safety, “either with cooperation from relevant parties or through the court system.” Therefore, the U.S. Justice Department dropped the legal case against the company.

Apple issued a response as well, mainly reiterating its dedication to clients’ data protection as well as their willingness to cooperate with authorities:

From the beginning, we objected to the FBI’s demand that Apple build a backdoor into the iPhone because we believed it was wrong and would set a dangerous precedent. As a result of the government’s dismissal, neither of these occurred. This case should never have been brought.

We will continue to help law enforcement with their investigations, as we have done all along, and we will continue to increase the security of our products as the threats and attacks on our data become more frequent and more sophisticated.

Apple believes deeply that people in the United States and around the world deserve data protection, security and privacy. Sacrificing one for the other only puts people and countries at greater risk.

This case raised issues which deserve a national conversation about our civil liberties, and our collective security and privacy. Apple remains committed to participating in that discussion.