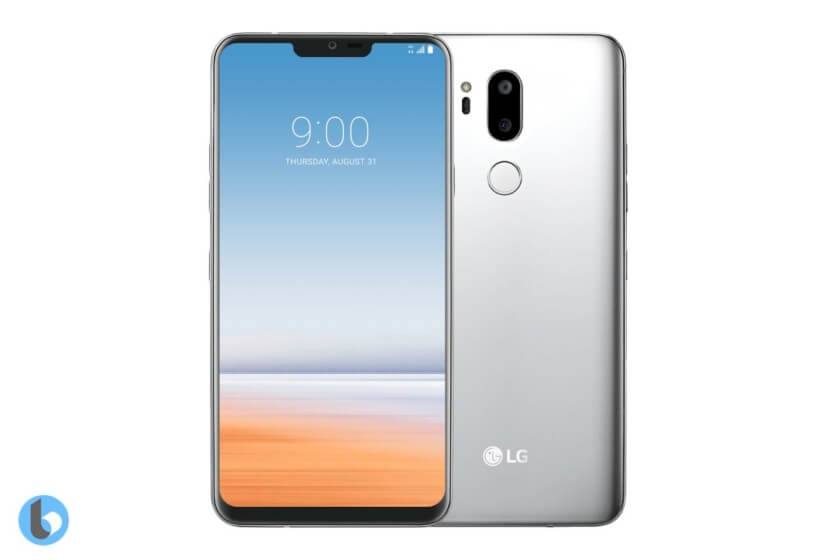 Last month, leaked images shed some light on the LG G7, LG’s next flagship phone. Although the leaks showed the design of the phone and a couple of interesting features, South Korean multinational electronics company LG has refrained from confirming some of the rumors and announcing a release date. More rumors have surfaced and it seems like the phone will debut in a matter of weeks. Most interestingly, the name of the smartphone might change from the LG G7 to the LG G7 ThinQ!

The new name is definitely in reference to some artificial intelligence (AI) features. After all, there are rumors that the G7 ThinQ will also get a physical AI button below the volume keys.

LG decided against showcasing the phone at Mobile World Congress (MWC) 2018, only showing it to a select few behind closed doors. We found out about the impressive display and other premium specs from those who had a chance to see it at MWC (check out our report here!), but just like the AI button, most of the features are kept under wraps.

Some sources claim it will be 5G-enabled and sport an iris scanner. The latter seems most likely, given that LG filed a patent for the technology. If the patent’s tech is implemented on the LG G7 ThinQ, the phone will have faster tech than the one used by Samsung, the latter following variations in pupil size.

The LG G7 ThinQ will also be water-resistant, offer wireless charging, and feature stereo speakers. As for price, it is expected to sell for more than $729, the starting price for the LG G6.