Introducing the Samsung #GalaxyS7 and #GalaxyS7edge. Rethink what a phone can do.

So, the rumors were true.

Mobile World Congress has officially begun in Barcelona, with LG and Samsung proudly unveiling their latest smartphone models. As we previously teased here  and here, the S7 and S7 Edge are reuniting the best capabilities in a twin of the S6 (and S6 Edge). Samsung didn’t exceed expectations, but rather met them (and more dreams along the way) with remarkable accuracy.

You have a Galaxy S7 with 5.1” display and the latest Android Marshmallow OS, that packs a camera technology yet to be rivaled and plenty of room to store anything you’ve imagined so far. The dual-pixel camera technology boasts fast AF and a better sensor for low-light shooting. This time, you have a microSD slot for up to 200GB of storage to keep everything you love ON the device – no cloud required. Of course, this is a bit of a stab to the Apple phones, that rely on the iCloud purely.

Another move that might convince undecided mobile users to get this smartphone is the wireless charging – it sure makes your life easier if you’re not the OCD type (aka your wires are forever entwined). Plus, you’ll enjoy more performance than ever, as Samsung keeps his word and delivers the biggest battery yet and water resistance – take it to the pool, the Galaxy S7 won’t care. 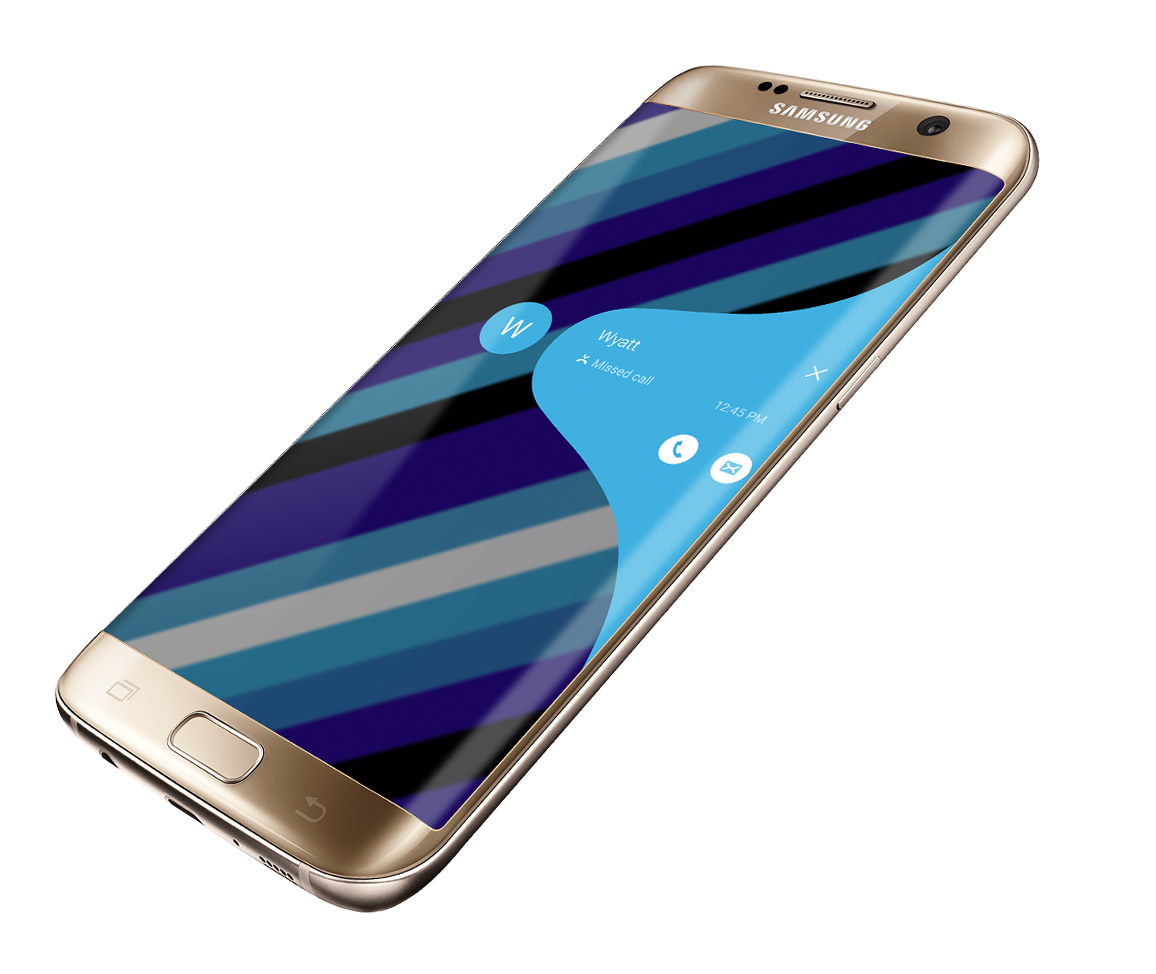 Its “brother-in-arms”, the S7 Edge has a 5.5” display with dual-edge design that makes any picture an instant wrap-around . They are both available for pre-order from February 23 and on sale world-wide from March 11. If you decide to go for a pre-order, Samsung will also offer a Gear VR powered by Oculus, plus a 6-game bundle–an estimated $150* value.