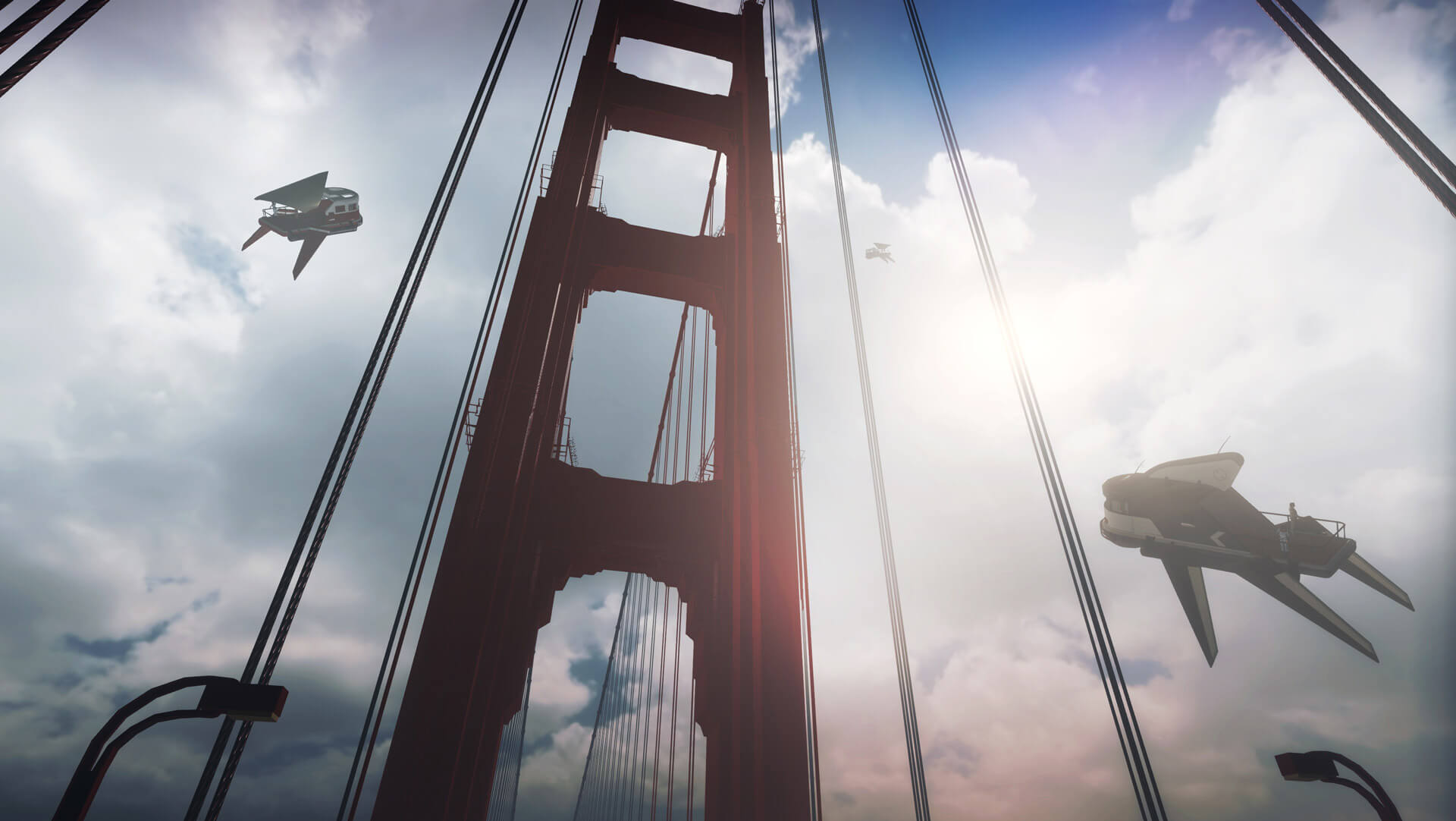 Launched 14 years ago, Second Life was one of the most successful online virtual worlds, owned and developed by San Francisco-based firm Linden Lab.

Now, Linded Lab just launched the open beta for Project Sansar, a VR platform with hundreds of locations to explore.
This follows the private creator preview, in which developers and level designers around the world tried Project Sansar’s building tools.

“We want to lower the barrier of entry for VR experience creation … Project Sansar will do for virtual experiences what WordPress has done for the Web,” said Ebbe Altberg, the Linden Lab CEO.

The reliance on the community to populate and test Project Sansar makes the platform free to try, whether you play on PC, Oculus Rift or HTC Vive.

It’s also a sound business idea, since just last month one of the most popular social VR, AltSpaceVR, announced it would be closing down in 30 days. The company behind AltSpaceVR outlined in a frank blog post the funding problems it encountered.

Instead of being subscription-based, Project Sansar will take a small percentage out of the marketplace purchases. Any user can design and upload a virtual object, then sell it to the comunity. Every player has access to three personal “experiences” for free, where they can build whatever home, club or entertainment they wish. Then there are 3 subscription tiers:

It’s clear The Professional is a valuable subscription for developers around the world, allowing them to test their level design skills and, of course, make money from modeled objects.

At its core, Project Sansar is a standard MMO where you create an avatar, then walk around talking to people and collecting items. What separates it from the usual is the VR headsets focus – you can play with a mouse and monitor, but it’s designed to work better with an Oculus Rift or a HTC Vive.

If you want to try the beta, you can download it here.