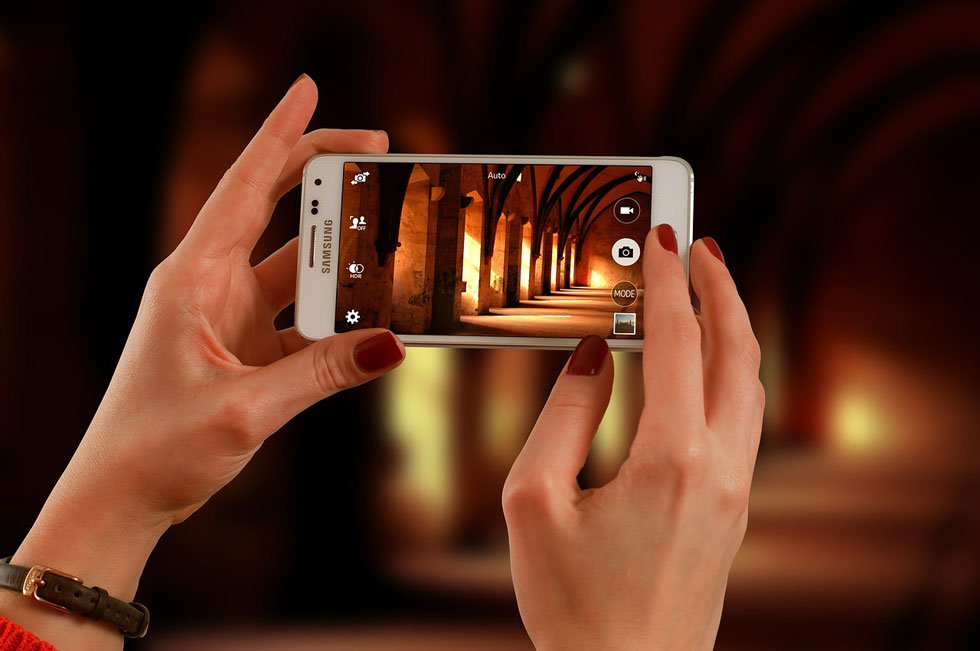 In the last couple of weeks, smartphone manufacturers unveiled handsets with remarkable camera technologies, every one of them bragging to feature astounding features and tools for quick photos. But which one is the best? Android Authority conducted a poll to find out what smartphone should a photographer get! #mobilemagic

The seven smartphones reviewed in order to make the final top were: Lumia 950 XL, Samsung Galaxy S7 Edge, HTC10, Huawei P9, iPhone 6S Plus, LG G5 and Nexus 6P. La creme de la creme, in other words. All of them were tested in different conditions – broad daylight, the sun caught directly in the frame, selfies, low light. Users considered every aspect, from the way shadows and highlights look to how much of the detail was actually captured.

In the end, LG G5’s camera proved to be the best, catching crisp details, followed by Samsung Galaxy S7 Edge and iPhone 6S Plus. Surprisingly, Huawei P9 and HTC 10, the handsets that were promoted for camera capabilities ended up on the 6th and 7th place.