Unsupervised AI Trains Itself How To Analyze Sentiment - TechTheLead 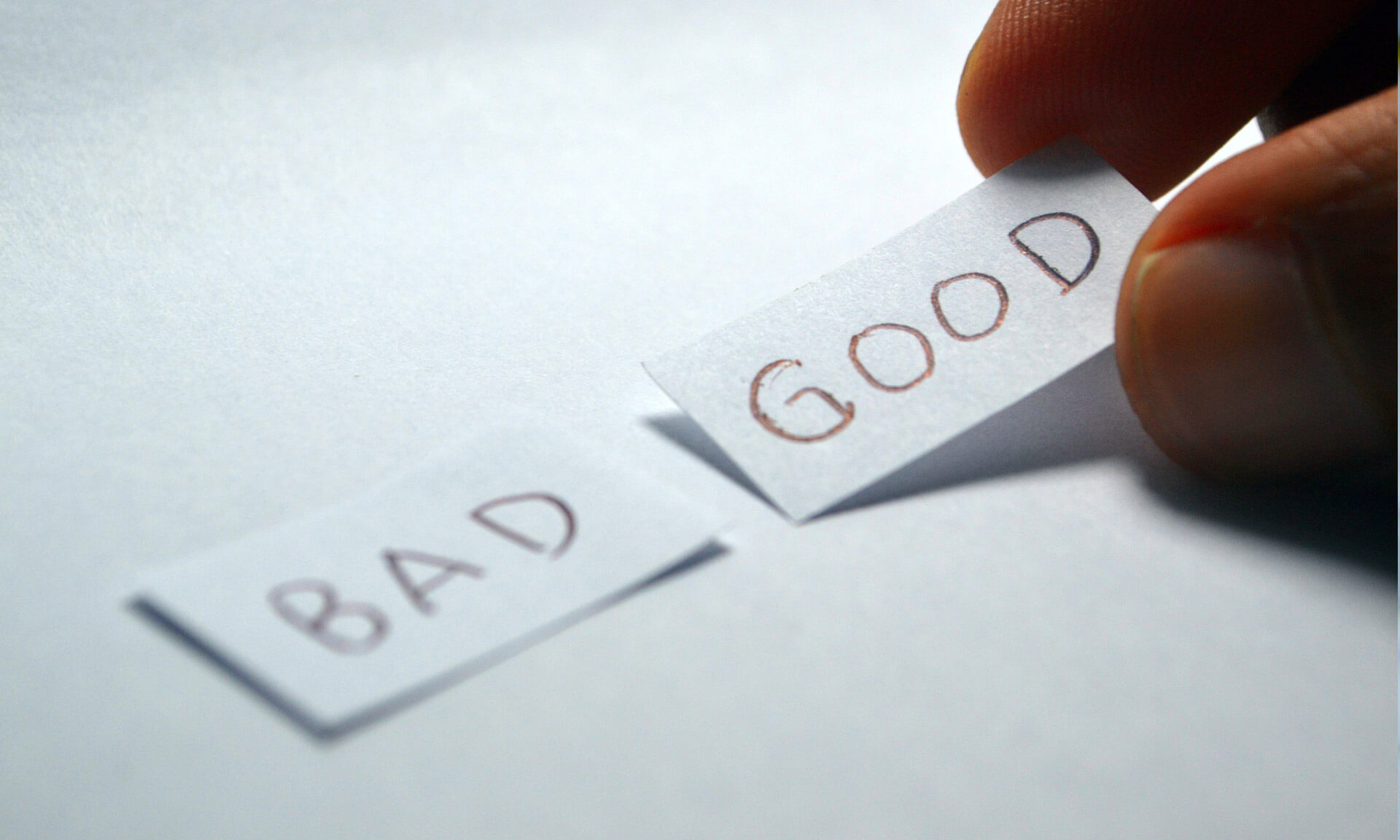 Most machine learning nowadays is done to help humans get better results – either on their phones, by making processes more efficient , or in their lives, solving traffic congestion and tracking pollution. The intention is clear, the path is established by the team of researchers training the AI. Yet, once in a while, even humans are taken aback by their own creation. Like the guys from OpenAI did when they discovered their neural network learned how to analyze sentiment without anyone telling it to do so #machinemagic

What should have been a simple training to predict next characters in Amazon reviews became one neural network’s opportunity to learn what “sentiment” is.  OpenAI researchers explained how the neural network had been in training for a month with “4,096 units on a corpus of 82 million Amazon reviews to predict the next character in a chunk of text.” All it had to do was predict the next character in a text, yet the AI went further and learned “an excellent representation of sentiment.”

After training, the researcher say that they turned the model into a sentiment classifier by taking a linear combination of those units. But the AI used very few of the units, which intrigued the team. The reason became evident later on – the machine had a single “sentiment neuron” that was highly predictive of the sentiment value.

What does this mean? The system was capable of generating text and giving it a negative or positive spin when humans simply overwrote the value of the sentiment neuron. Its accuracy was established at a record 91.8% (on a small but extensively-studied dataset, the Stanford Sentiment Treebank).

“We were very surprised that our model learned an interpretable feature, and that simply predicting the next character in Amazon reviews resulted in discovering the concept of sentiment. We believe the phenomenon is not specific to our model, but is instead a general property of certain large neural networks”, wrote the researchers.

If this is not a singular occurrence, as OpenAI believes, then there’s a good chance that we’ll witness more systems work better with less time dedicated to training.

This reminded us of another “independent” AI, the GNMT that managed to translate from languages it hadn’t trained on. Check the story here.