Why GoPro Cameras Are Set Up For Success In 2018 - TechTheLead 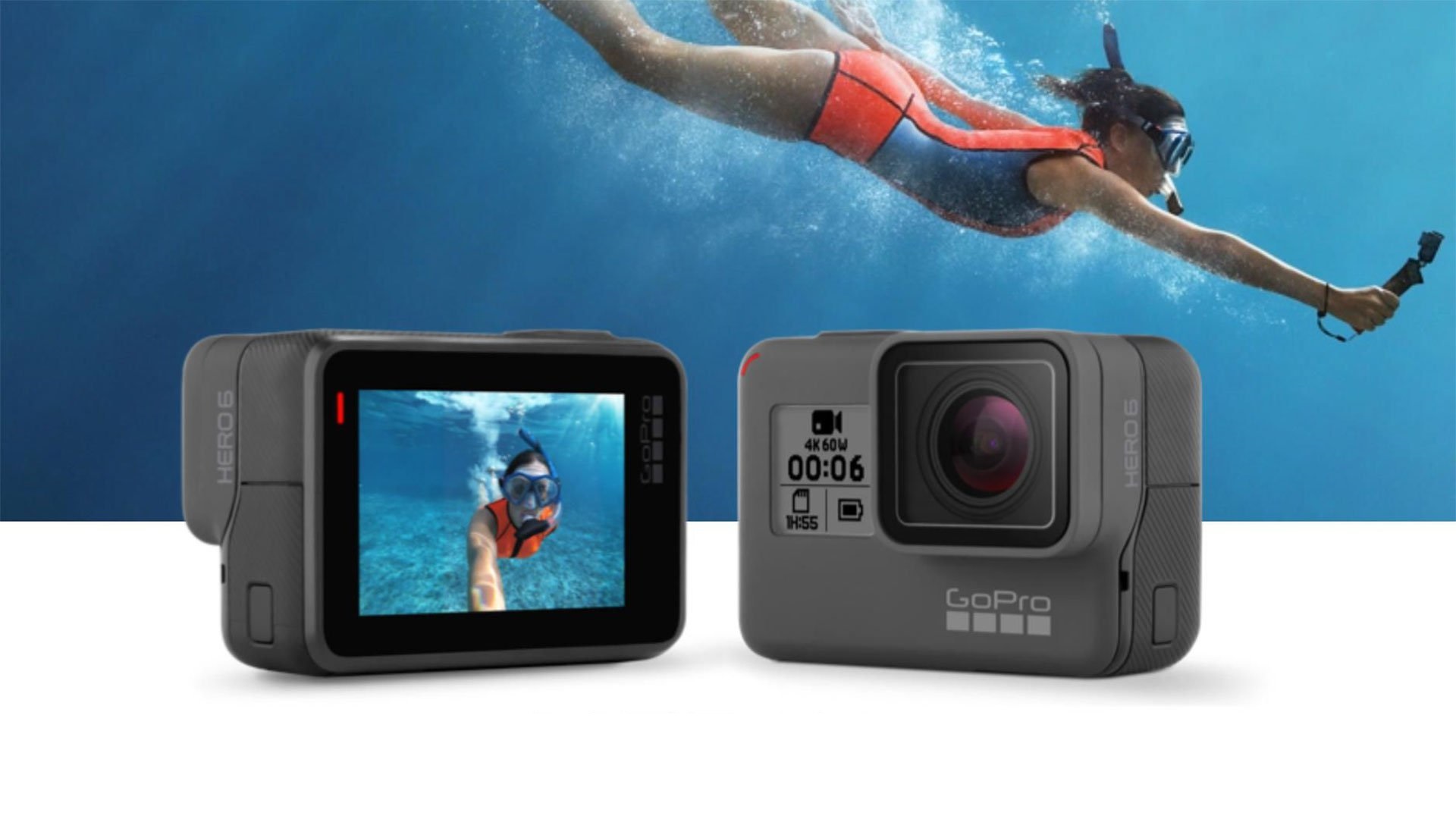 GoPro got off on the wrong foot in 2017. Their Karma drone launched with problems at the end of 2016, which resulted in significant financial loses. The company had to strike gold in 2017 if they wanted to get back on their development strategy. Thankfully, the drone sales picked up, after the company fixed the initial issues, and they’re now ending the year with a very promising action camera, the Hero 6.  What is so special about it? How will it help them in the year to come?

With the new action camera, GoPro improved the performance and quality of image from every point of view. But the remarkable addition to it this year can be summed up in one word: GP1. That is the name of the custom processor they worked with Socionext on, a dedicated hardware for the company’s needs specifically.

Unlike previous years, when they went with Ambarella processors, now GoPro has entire control over the image processing, being able to mold it to their future models and plans. Technically, we’re looking at a SoC with a Cortex-M0 coprocessor “that takes care of real time power monitoring and thermal protection”, CEVA DSPs (maybe four – two audio and two video) and SDKs from FotoNation and Sensory Inc. The first is in charge of HDR capture, face detection and auto face focus, while the second is used for voice control technology. For more tech details, go here.

It’s very likely that GoPro’s next years, starting with 2018, will be focused on releasing more products with the purpose of building an ecosystem. GP1 will likely be at the center of their efforts, opening more doors for the company: “I think what’s most exciting about GP1 is we’ve yet to tap its full potential,” Nick Woodman, GoPro founder and CEO, said in an interview. “GP1 is a major step toward us being able to optimize the GoPro ecosystem.”