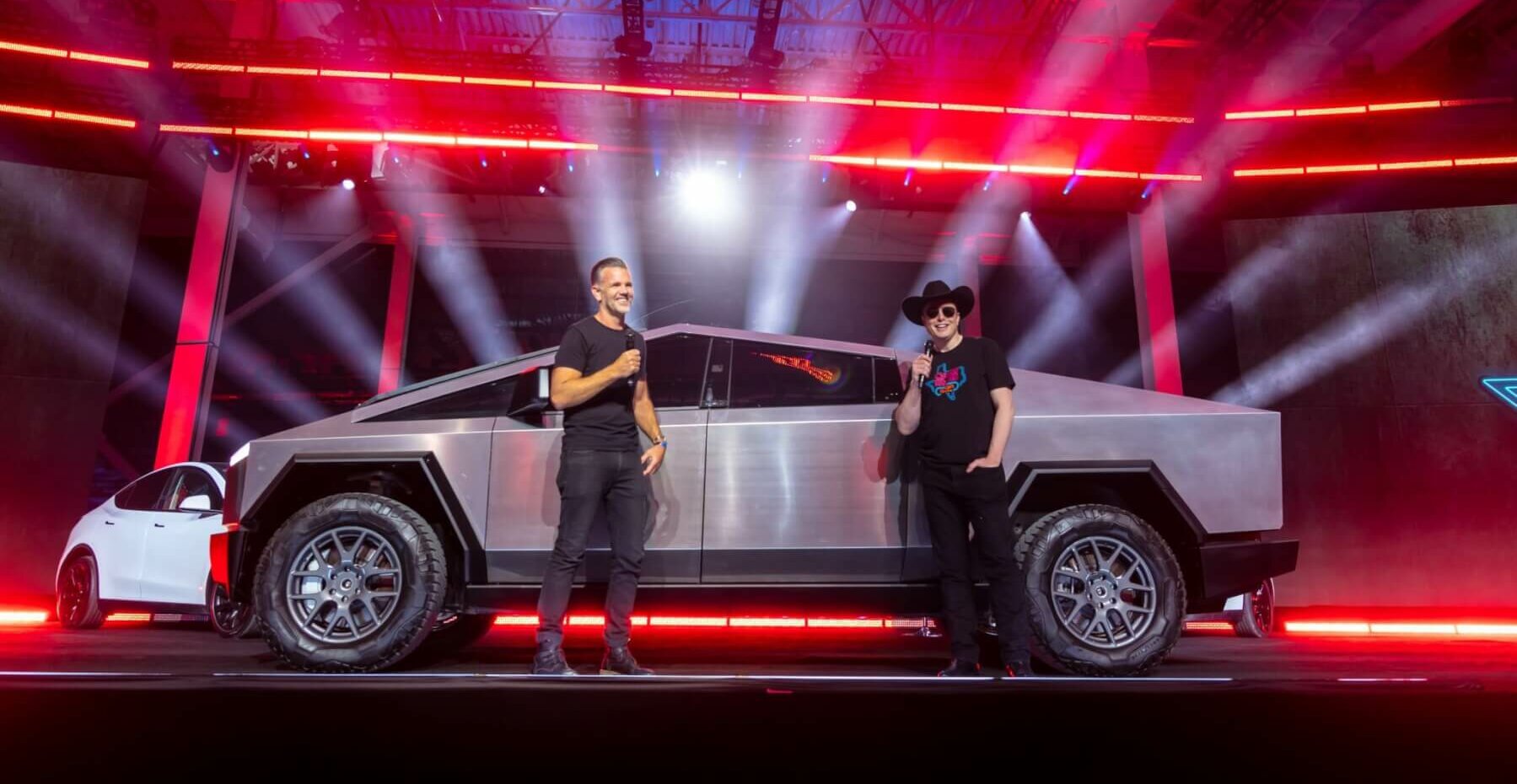 It’s been barely a month since Elon Musk became one of Twitter’s strongest shareholders and he’s already “paying” for it. Musk is facing a class action lawsuit over the way he handled his investment to the SEC.

Specifically, another Twitter shareholder filed the lawsuit blaming Musk for making significant profit in their detriment. The accuser says Musk intentionally disclosed his investment to the SEC 11 days later than he should have to make profit.

If you’re wondering just how much could Musk have gained during that week and a half, lemme tell you the amount is significant: $156 million!

No wonder other shareholders are disgruntled: “Investors who sold shares of Twitter stock between March 24, 2022, when Musk was required to have disclosed his Twitter ownership, and before the actual April 4, 2022 disclosure, missed the resulting share price increase as the market reacted to Musk’s purchases and were damaged thereby.”

By submitting it late, the world’s richest person also made “materially false and misleading statements and omissions”.

Musk’s turbulent involvement in Twitter comes after he posted some controversial Tweets regarding the platform, such as:

Not to mention, even CEO Parag Agrawal agreed that it was “for the best” that Elon ultimately decided to not join Twitter’s board of directors.

All this begs the question: is anyone truly happy by Musk’s decision to invest in Twitter?