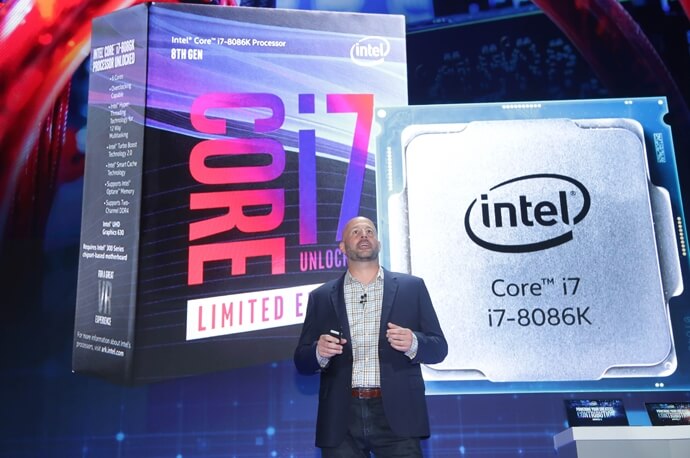 It’s been barely a year since Intel presented the impressive 18-core i9 CPU but that doesn’t mean the company isn’t ready to make a bigger splash.

At Computex 2018, Gregory Bryant from Intel announced the powerful single socket desktop CPU with 28 cores, running at 5 GHz and scoring 7,334 in Cinebench. Even better, Bryant promised that the new CPU will launch by the end of the year.

For those who don’t have the time nor the budget for the 28-core processor, Intel also revealed the Limited edition 5GHz Core i7-8086K CPU. 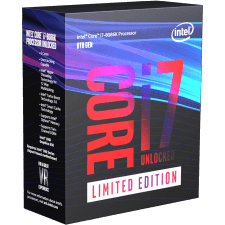 Launching 40 years after the historic 8086 processor that started the x86 architecture, the Core i7-8086K has a default 4Ghz speed and can be clocked at 5Ghz.

Hurry up and enter the official Intel sweepstakes, as the company is giving away 8,086 of these limited edition i7 processors. The contest is open to the US, UK, China, Japan and a few other territories, so go see if you’re eligible.