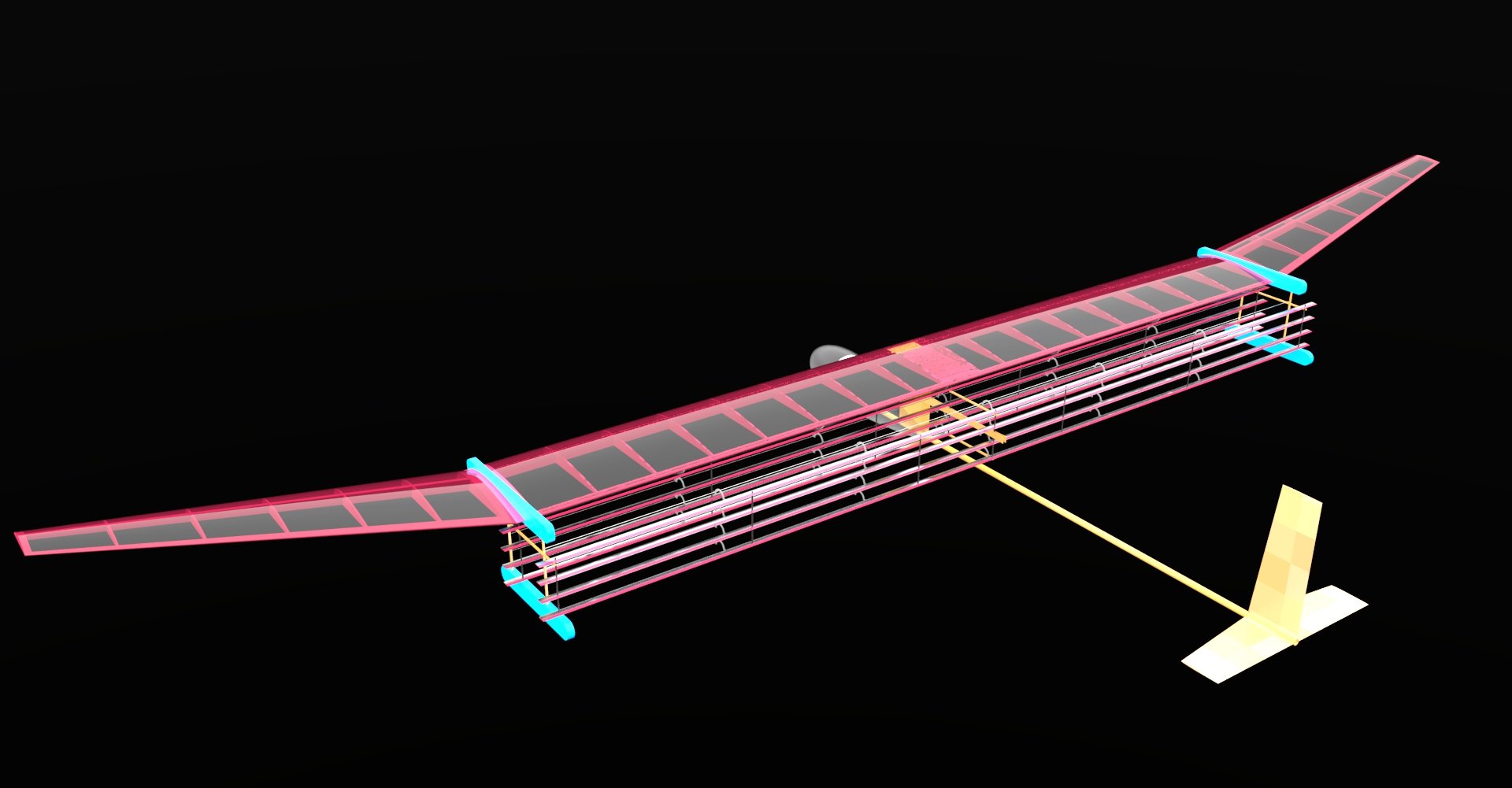 A team of researchers has created an aircraft powered by an ion drive which has absolutely no moving parts.

In the paper the MIT engineers published in Nature, it is described how the team managed to create an electroaerodynamic plane which uses solid-state propulsion (meaning no propellers or jet engines that use expendable fuel). Instead, the plane uses ionic wind thrusters to fly – electric engines that generate momentum by firing off charged particles.

A while ago, this idea was something you would only encounter in science fiction but aerospace engineer Steven Barrett decided to give it a shot regardless.

Barrett and his team have been working on the plane since 2016 and have been running tests on it ever since.

The plane has a wingspan of 16 feet (5 meters), weighs 5.4 pounds (2.45 kilograms) and features electrodes all across its wings. You can also find a number of thin wires on the front of it while the back hosts a curved surface which is used to produce the lift, much in the same way a regular plane wing would do.

The catch is that both the thin wires and the curved surface on the back are charged with 20,000 volts, one is positive volts, while the other is negative, respectively. The electrons from the front are removed from the nitrogen molecules in the air and thus produce ions. They accelerate in the back and produce an ionic wind, which helps the plane fly.

“The basic idea is that if you ionize air, which means removing an electron from it, you can accelerate the air with an electric field. Like the force you get if you rub a balloon on your head.”

One of the first prototypes of the plane fried itself due to its black coating, as black color contains carbon, which conducts electricity. Those previous prototypes only managed to tumble to the ground seconds after being launched.

The latest prototype, this time painted yellow, managed to sail through the air for almost 200 feet at 11 miles per hour (17 kilometers per hour). Unfortunately, it crashed into the nearest wall, but the fact still remains that the yellow prototype, dubbed simply Version 2, worked.

The fact that it is functional is a breakthrough in itself and it’s a proof of concept that stands as testament to the fact that ion thrusters have the potential of being used on such flying vehicles.

While we can’t expect passenger planes to make the switch any time soon, there is a lot of potential here for ion thrusters to be used on drones because drones are becoming a part of our lives in more ways than one and the ion thrusters have one big advantage: they are completely silent.