Snapchat Glasses Are Selling For Hundreds Of Bucks On eBay - TechTheLead 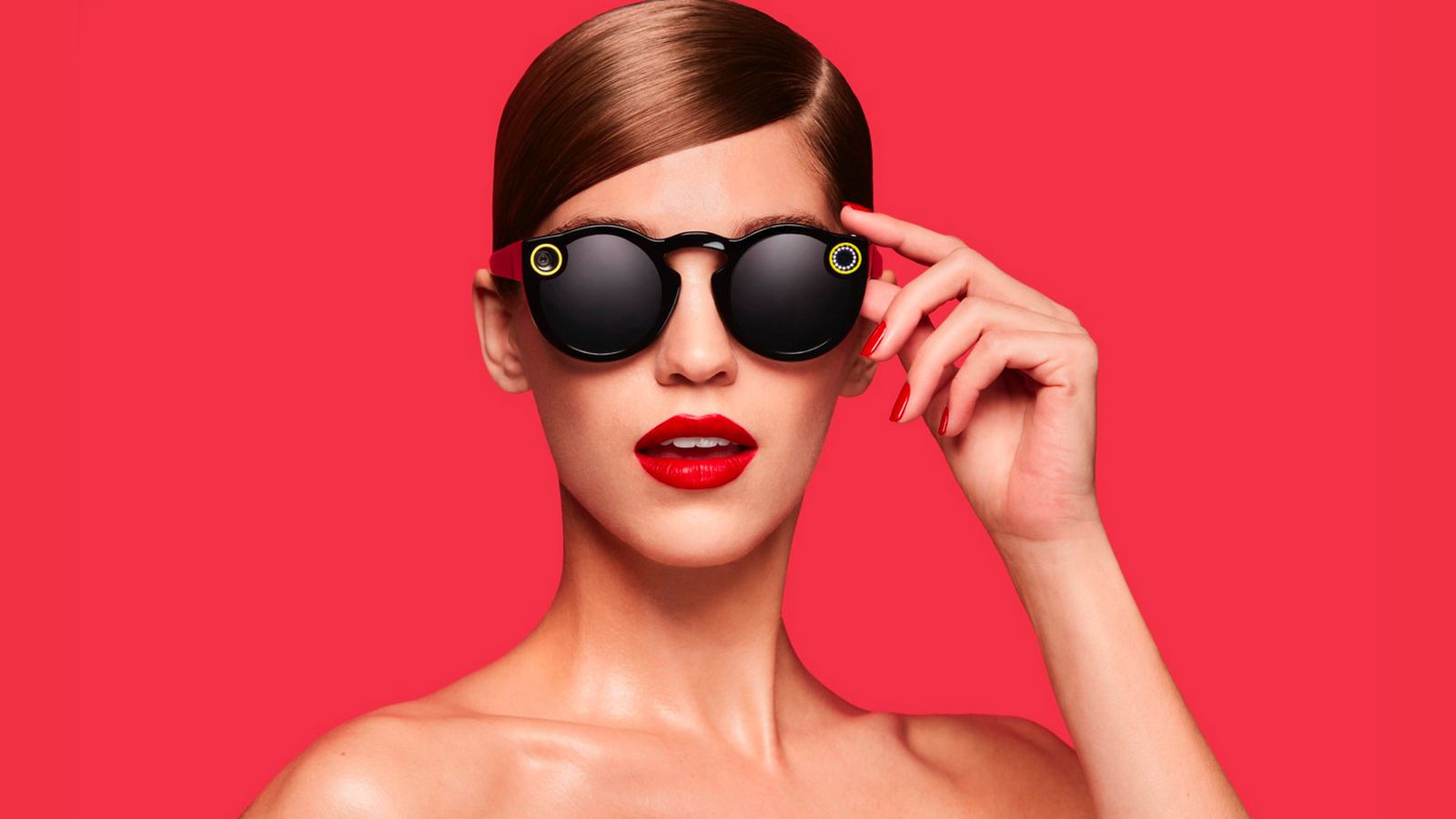 Snapchat Glasses Are Selling For Hundreds Of Bucks On eBay

Snapchat’s camera glasses went on sale yesterday. The $130 video recording Spectacles could be bought from vending machines in multiple colors. Fans got there instantly, as you can imagine, but instead of getting just one pair and letting others have the same chance, many purchased several. The result? Spare Spectacles are now on eBay where they are being sold for several hundred dollars! #objectmagic

According to the Verge,  Snapchat users stood in line to get at least a pair of Spectacles, the company’s take on Google Glass. But those who bought several didn’t give them as presents to friends but tried selling them instead on eBay for much more money. The $130 price announced by Evan Spiegel for the limited smart glasses went up from $400 to $900!

The problem is people are tempted to pay the difference because the Spectacles are going to run out soon and the vending machine that sells them, Snapbot, is on the move. Yesterday, it turned out in Venice, but every day it will appear in a different location. The location is made public only 24 hours before Snapbot appears –  a smart marketing stunt to see if people are paying attention to the launch and are more than willing to put everything aside and run to get a pair. Plus, Snapchat refused to give them for online reviews, trying to built on the Spectacles’ elusive allure.

Those who did catch a pair yesterday, took them for a spin. This is how the video recorded looks like on your camera roll:

Here’s what @Spectacles video looks like on your camera roll.. although in Snapchat it’s even cooler as it really comes alive. 😎 #spectacles pic.twitter.com/8V0KOCcbkt

Snapchat Glasses Are Selling For Hundreds Of Bucks On eBay