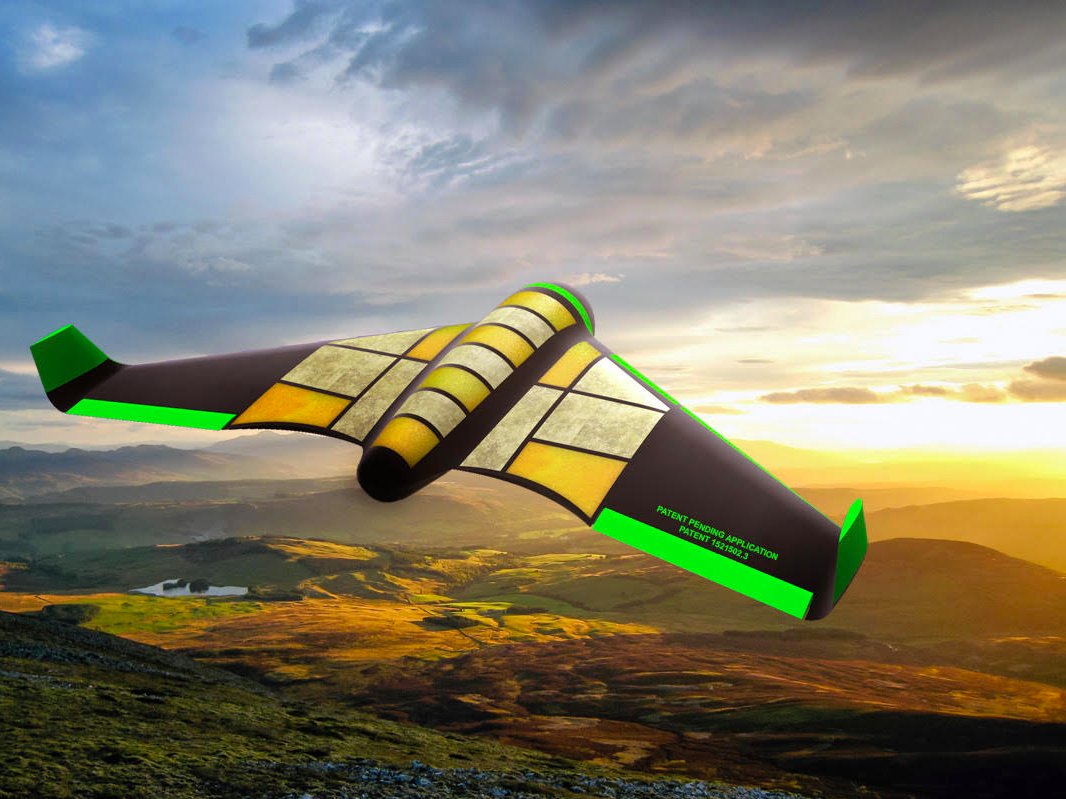 Pouncer Is An Edible Drone Meant To Save Lives

Engineer Nigel Gifford is set to do the “unthinkable”: create a drone out of food and wood. Before you laugh it off or put it in the “creative but unpractical” concept box, we’ll say this: Gifford is ready to unveil Pouncer in 2018 #actionmagic

The man who sold Ascenta (solar satellite company) to Facebook for $20 million is set to hit the headlines again with Pouncer, an edible drone. The idea came to him after he saw how food rations were being wasted in disaster zones. The humanitarian daily ration didn’t take into account religion, culture or diet, sending packages with thousands of calories to people who could scarcely eat them.

So, he came up with Pouncer, a drone with wings made of some type of food and compartments filled with rations chosen specifically after the target region’s culture. Instead of sending a parachute to drop of the food at approx. 3.5 miles from destination, the drone could be released by a plane at 21 miles away, ensuring a safe landing in war zones.

The rest of the drone’s body will be made from wood, so locals can use it for fire; in the end, there would be nothing left from the original Pouncer. Gifford says that Pouncer would feature a tiny navigation system and cardboard fin to steer it. As for release date, he believes it will take 24 months until the system will reach production point.

Pouncer Is An Edible Drone Meant To Save Lives