April Fools' Day Pranks: The Good, The Bad And Everything In-Between - TechTheLead 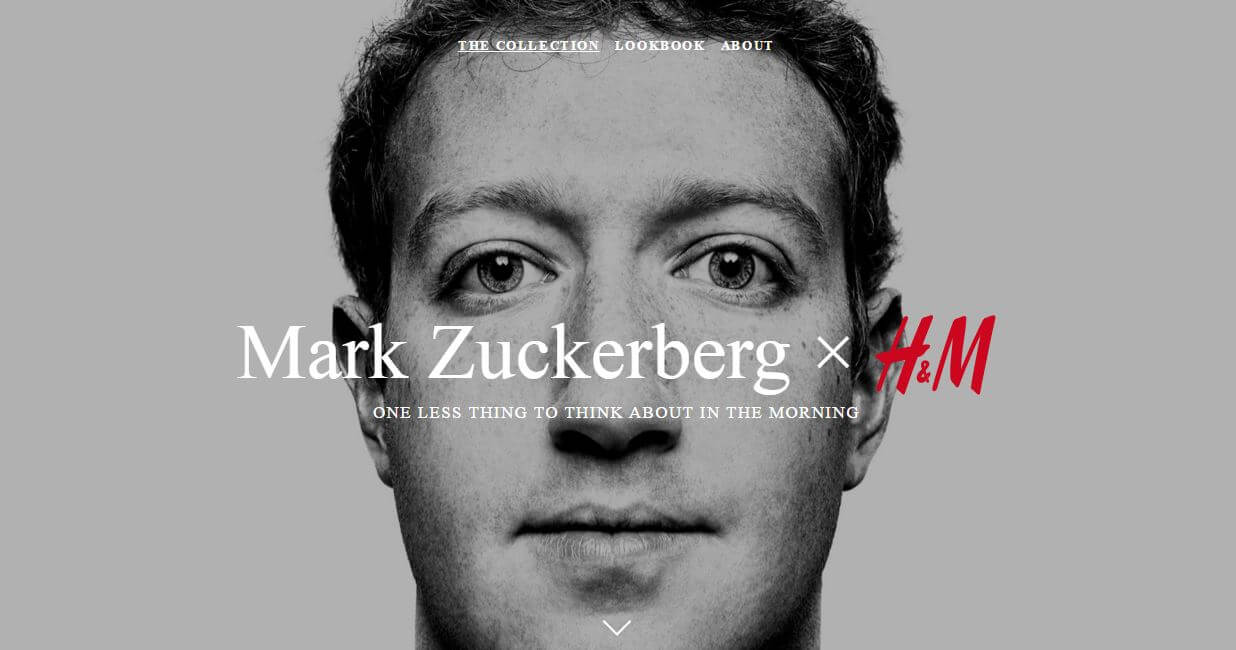 One year has passed and tech companies, entrepreneurs and editors are back with awesome, awkward, (un)inspired pranks on April Fools’ Day. Let’s see the good, the bad and everything else they cooked up for us today.

Mark Zuckerberg x H&M released a campaign called “One less thing to think about in the morning”. Facebook’s boss is notorious for his appearances in jeans and plain, grey t-shirts so the company tried to trick us into believing Mark was going to share his fashion secret in the form of 7 plain t-shirts for every day of the week and one pair of jeans. Oh, the lookbook is something to behold, too :))

Google followed with several pranks throughout the day, from the “mic drop” in Gmail, to Bluetooth-enabled socks and self-driving bicycles in Netherlands. The first one implied replacing the “Save & Archive” button with a “Save & Gif” button, that inserted a Minion in your email if you weren’t looking close. Needless to say, it made dozens of professionals furious 🙁 On the sock front, Google Australia said they teamed up with retailers to make Searchable Socks that helps you find “the missing pair” once and for all. As for self-driving bycicles… you have to see the make-of video. 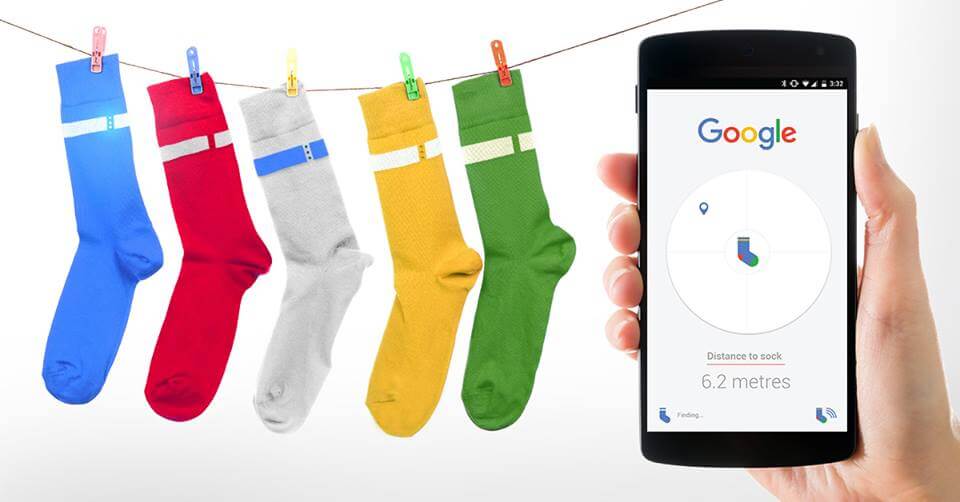 Intel introduced the Dronebrella, “an ambitious new prototype that combines the powers of Curie, Edison, RealSense and 6th Gen Intel Core processors”. It tracks your movements and repels water in the same time, in this particularly moody season. Good fun or could have they done better? 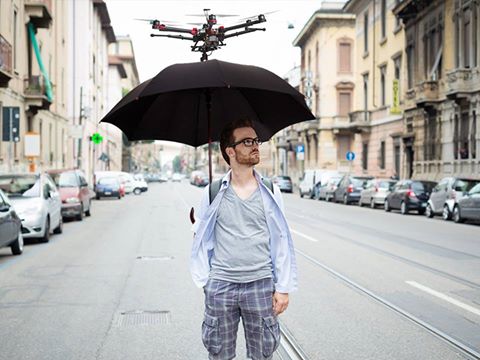 Acer embraced pandas this April Fools’ Day. The company “launched the first ever panda-friendly laptop – the Bamboo Green 1”. I don’t think it fooled anyone, but it was a cute approach and a nod to the whole “you can’t say no to the panda” meme. 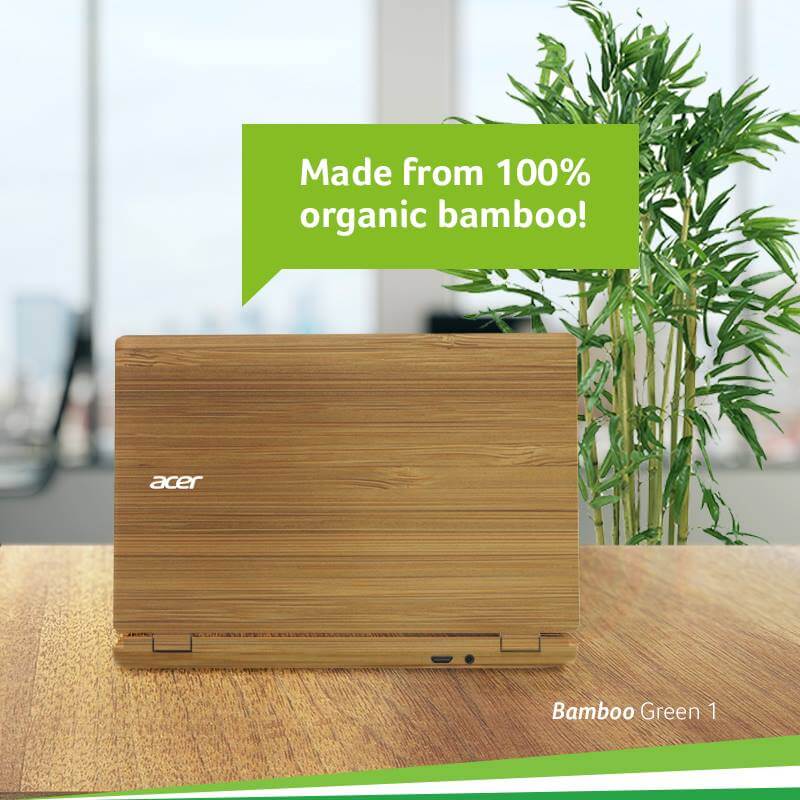 Lenovo continued the animal-themed jokes with a PawPad. Instead of buying your cat a toy, Lenovo thought you could give her a laptop to itself; one that “she can logon herself using our pawprint scanner”. Then, she has a range of options to play with: an animated dot who moves chaotically across the screen, news for bird migration patterns and more, all protected with “dogware”. Tired of the cat puns? Us, too, but we appreciate the design effort. 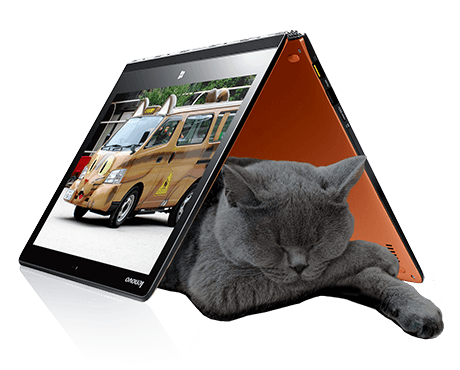 Razer really made us want to turn back time until breakfast. Their toast machine is a “looker”! Called “BreadWinner”, this invented gadget is supposed to be a gamer’s trophy at the end of a long day playing: “Project BreadWinner is a crowd sourced project dedicated to providing gamers with the number #1 source of gaming fuel around the world – Toast. Introducing the world’s first gaming grade kitchen appliance built for gamers, by gamers. Bread to Win.”

The streaming service Hulu catered to couple this day. Their idea of prank was #HuluDatr, a match-making free app that “uses proprietary, intricate state-of-the-art algorithms that will pair up TV-watching singles based off their most watched viewed shows and movies.” Old idea, funny video:

Love your shows and find love with the shows you love to love with #HuluDatr. #love http://hulu.tv/HuluDatr

Samsung‘s pranks were not top-notch today. First, the company went out with “Internet of trousers“, smart pants that let you know when to zip up, get off your desk chair or leaving the fridge alone…. if you ever want to tighten that belt again. Then, they teased the next Samsung Galaxy with the contour of two circles that formed the shape 8. Guess what: they were really two Samsung Gear S2 watches. Ha-ha! 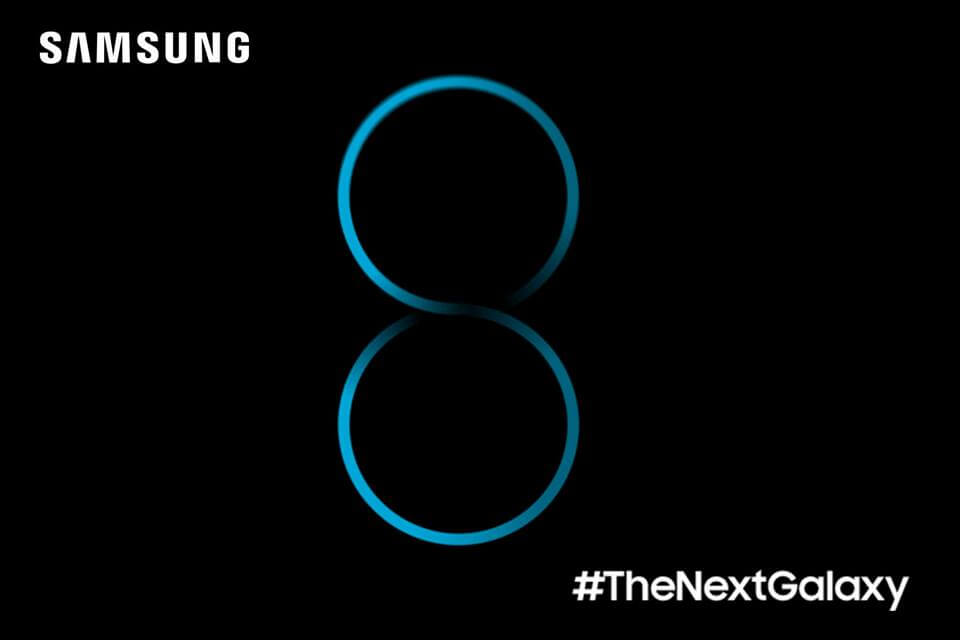 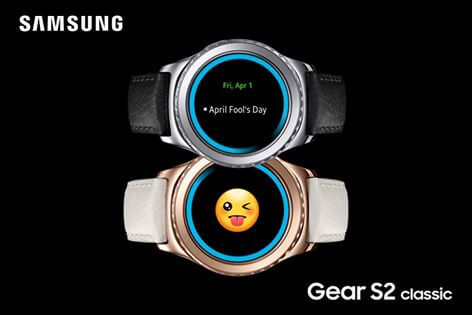 Redmi went online with two new colors for their Redmi Note 3, BleedBlue and PinkPower, only to reveal in the same image it was a prank. Besides giving us a pretty obvious clue – Mi Photo-Shop – they had to add at the bottom of the image “Happy April Fools’ Day”. Yeah, too safe for our taste, Redmi. 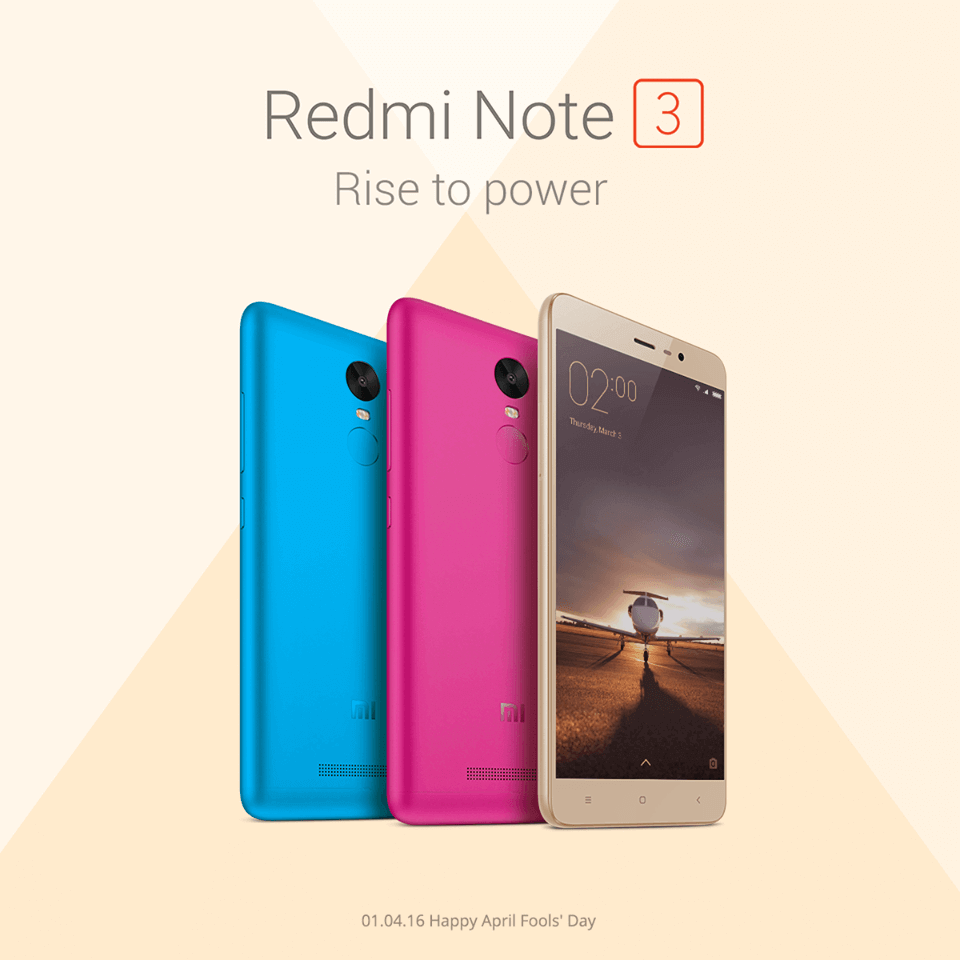 Even the US Army joined in with a prank of their own involving… teleportation. In a fake press release, they announced that nine himan research volunteers, fresh out of training, teleported from a Massachusetts facility to a training area in Germany. One of the teleported soldiers, Pvt. Kelley McCoy, states “It’s one thing to see Captain Kirk or Mr. Spock do it at the movies, but it’s another to have it happen to you in real life,” said , one of the teleported Soldiers. “I felt a little tingling and the next thing you know, I’m in Bavaria. I always wanted to visit Europe, but I figured that I’d go by plane”. Did you now, McCoy?!

The best was probably YouTube’s Snoopavision, an opportunity to hang out with Snoop Dogg himself and watch together 360-degree-videos, but we take our hats off to Google’s Reality Cardboard and Emoji Search, too.