Kodak Launches Ektra, A Smartphone That Looks Like A Vintage Camera - Tech The Lead 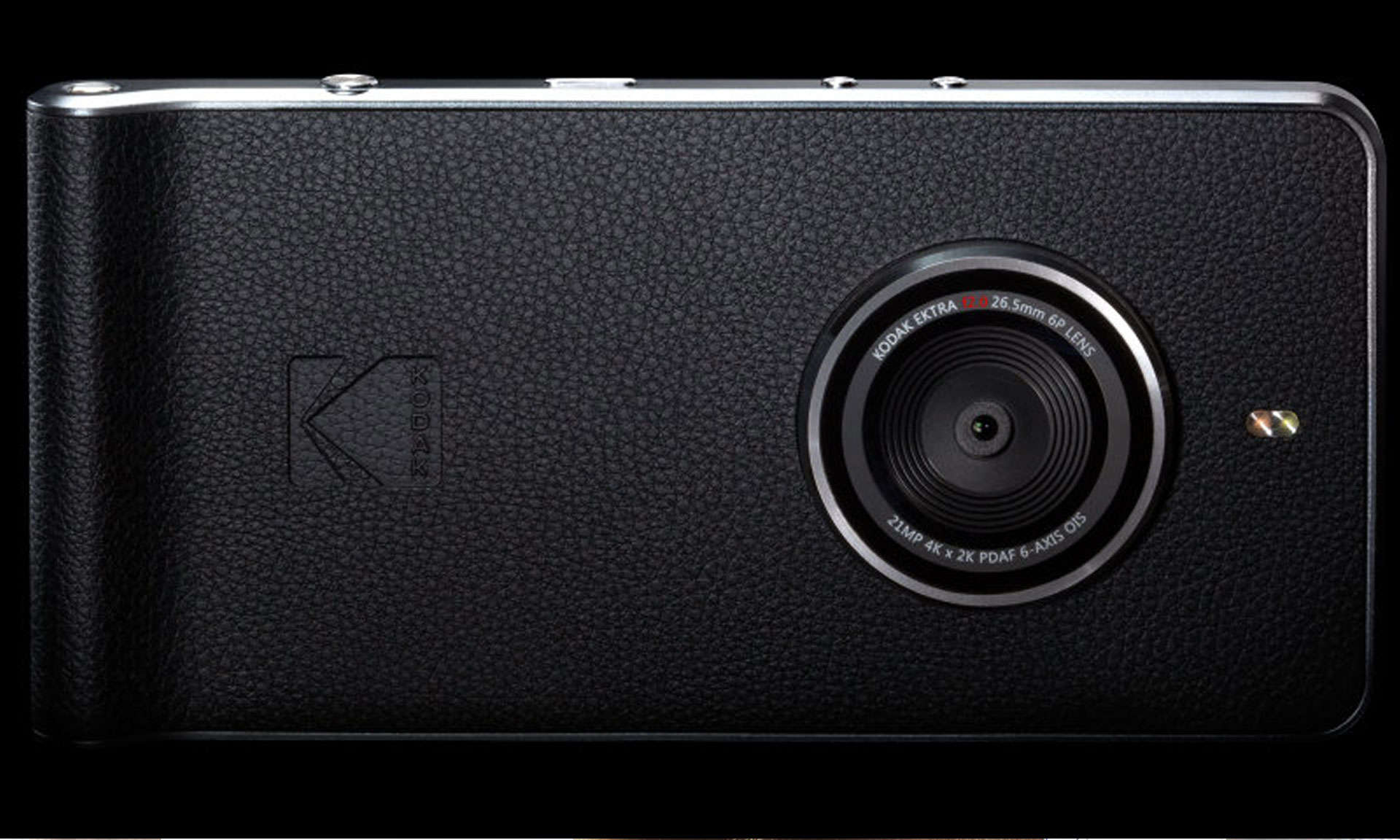 Kodak Launches Ektra, A Smartphone That Looks Like A Vintage Camera

If you’ve been a longtime fan of Kodak, then you made the connection quickly: the phone borrowed their 1941 rangefinder’s name. It’s not out of a lack of creativity, on the contrary – it sets the tone for the entire concept behind the smartphone. A mid-ranger with few flagship features, Ektra is first and foremost a camera phone, one that will make Kodak fans nostalgic. 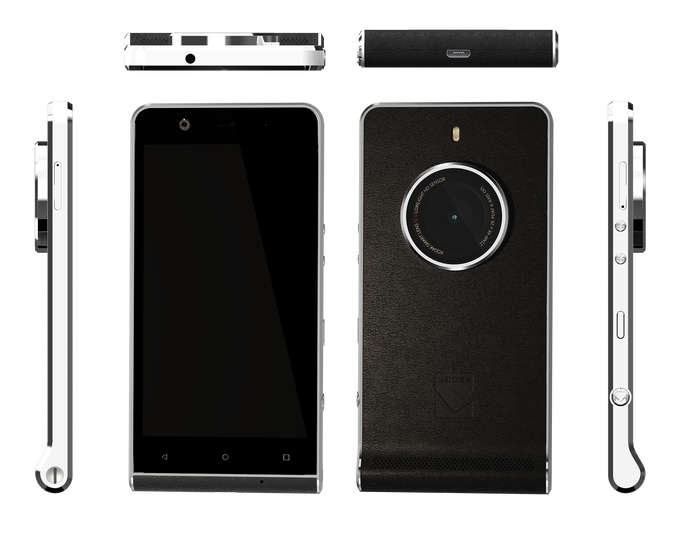 The body is covered in dark, artificial leather with a dedicated shutter button which you double tap to open the cam or half-press to focus. To resemble a professional camera even more, the lens is impossible to miss on the back of the device. It features a 21MP Sony sensor (IMX230) with f/2.0 aperture and the module has various scene settings: Manual, Landscape, Sports, Macro, Bokeh, etc.

Kodak encourages you to edit with Snapseed from the get-go or download a recommended app such as Adobe Lightroom, VSCO and Prisma. There’s also a built-in Prints app in case you want to go old school and print you pictures.

Kodak Ektra goes on sale this December, in Europe.

Kodak Launches Ektra, A Smartphone That Looks Like A Vintage Camera