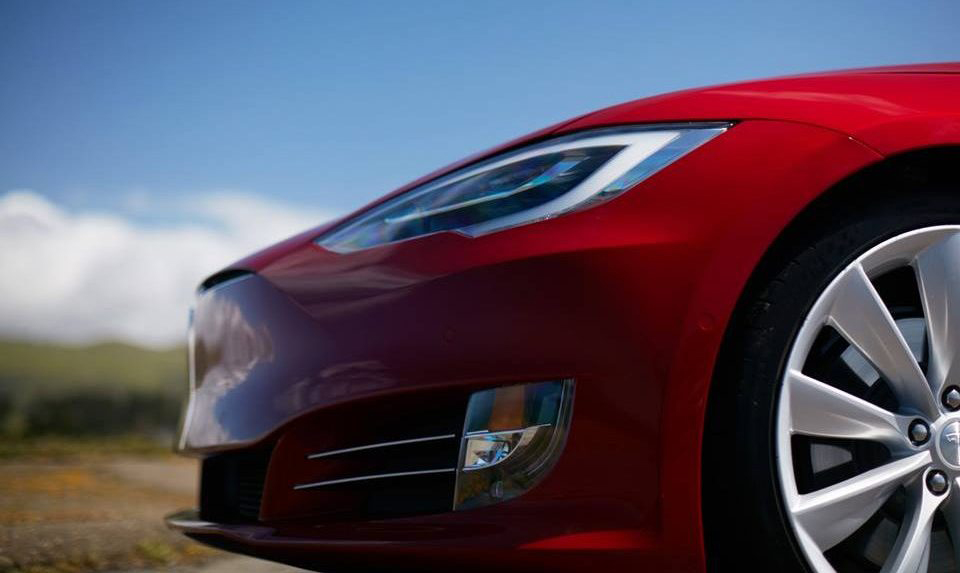 Tesla’s big news this week, teased by Elon Musk on Social Media, was that all their cars (currently in production) were being equipped with the necessary hardware to support full autonomy #automagic

Their autonomous system, coming to Model 3, too, is going to offer a “safety level substantially greater than that of a human driver”, wrote the team. To do that, they’re adding eight surround cameras for all-around visibility at up to 250 meters of range. These are aided by 12 ultrasonic sensors that will help the vehicle to see both hard and soft objects at nearly twice the distance of the prior system.

The Tesla cars should work in any weather conditions, too, thanks to a forward-facing radar with enhanced processing. You should be safe in the car during heavy rain, fog or even if you’re stuck behind a truck. Connecting and making them to work became possible once Tesla enlisted the help of a computer 40 times more powerful than the previous generation.

Of course, before releasing these free-willed “beasts” in the wild, the company intents to test the system on the road and give “a demonstration drive of full autonomy from LA to New York by the end of next year.”

If you already own a Tesla car, you’ll see minor improvements from software updates but it won’t be the same thing since it lacks the new hardware.