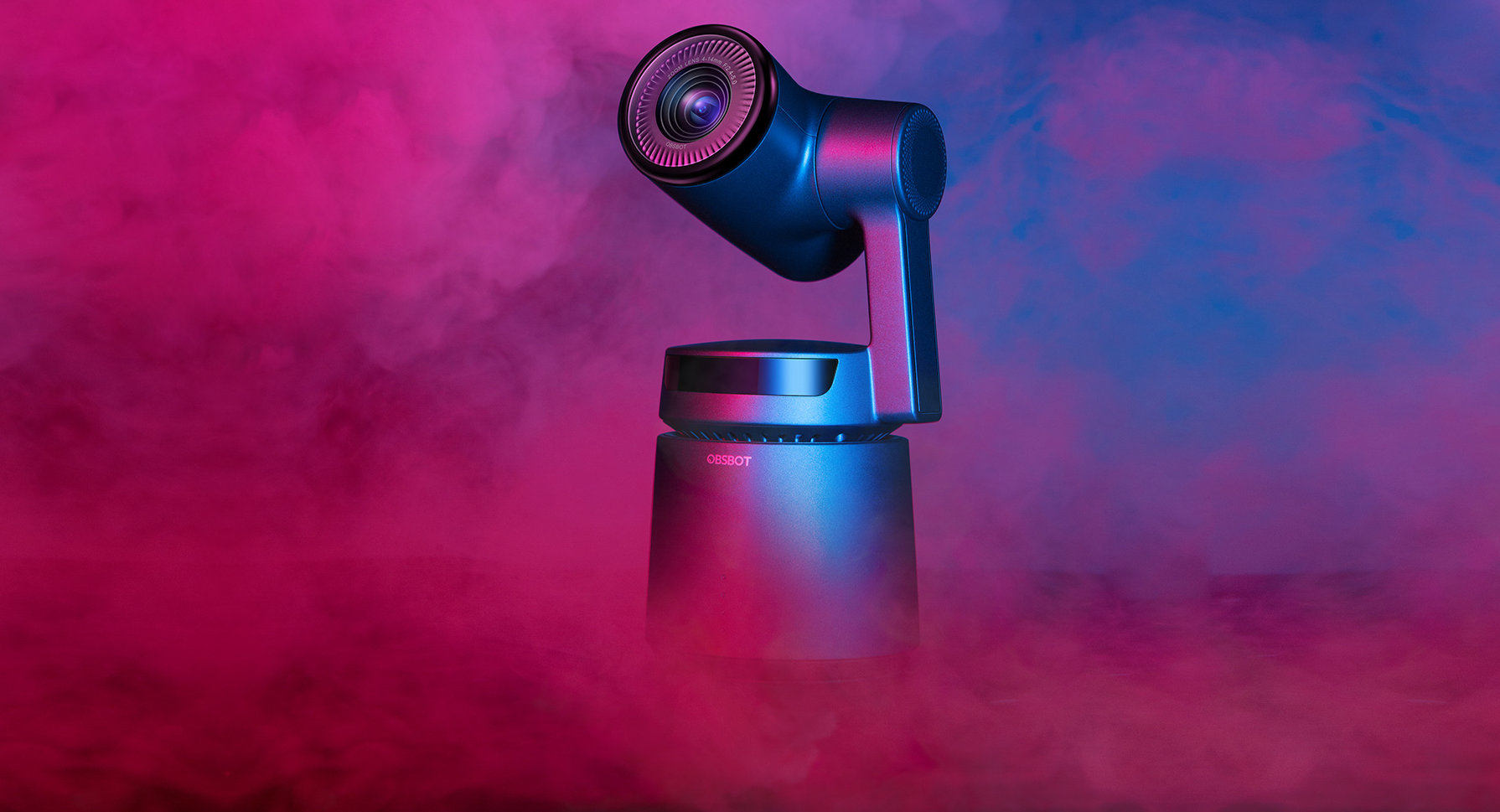 If you’re a content creator or simply someone who loves sharing their life updates in video form, the OBSBOT Tail camera might be the piece of tech you were looking for.

What makes it so special, you ask?

A number of things, actually, so let’s take them down one by one.

To begin with, the design: it’s small enough to pack up in a bag or backpack without being too bulky and has a design that can fit any lifestyle, be it that you choose to film some sports event or just record some nice videos from your holidays.

The OBSBOT Tail features a built-in three-axis pan/tilt/zoom gimbal platform that can easily stabilize the image during video shoots and, thanks to its 360-degree lock-free horizontal pan and a maximum pan speed of up to 180-degrees per second, the OBSBOT Tail allows you to shoot fast and unrestricted videos.

The camera has a companion Studio App that allows the users to apply filters in real-time, edit their videos, set audio outputs, adjust colors via 3D-LUT and share their creations online, all from the same place.

The camera’s most interesting feature has to be its AI Tracking capabilities. The company states that the OBSBOT Tail uses an image processor with a computing performance of 5TFLOPS (in translation, that means over 5 trillion computing operations per second).

According to them, the AI uses behavioral analysis and posture estimation to achieve smart tracking and subsequently shoot a subject up to 40 meters away. Something called a Shar-lock function is responsible for identifying and tracking the subject even if the subject is placed in a complex environment.

The AI also helps the user achieve something called ‘intelligent composition’, which enables the device to “perform autonomous optimization and processing of composition featuring human and pet“.

And there’s no need for timers here either: the OBSBOT Tail can be activated via gesture controls. That means you can start recording, track, zoom and do other camera movements with just a simple hand movement. For example, the Landscape Lock3 function allows you to zoom in and out with just one gesture and apparently, there’s no less than 30 control possibilities you can play around with that you can access via a Launch Pad feature.

The camera is set to launch officially on June 12th, with a price tag of $719.