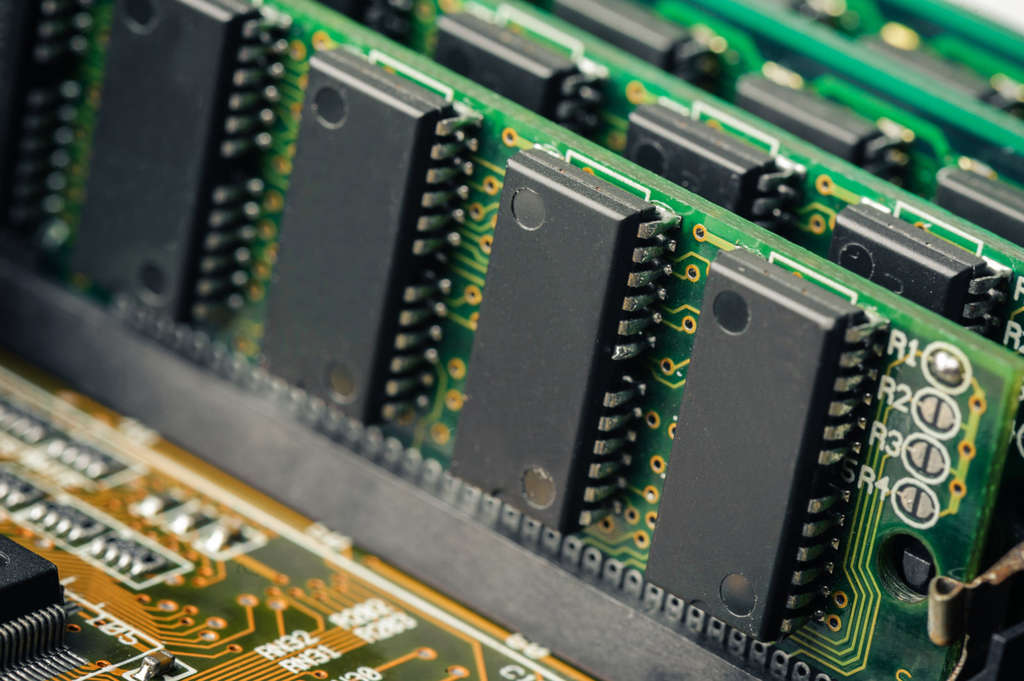 RAM Could Get 1000 Times Faster From T-Rays

In the age of speed, a slow PC can drive you crazy. Yet, what can you do if individual memory cells can be switched only by using an external magnetic field? You get creative. After some research and a first successful test, scientists discovered that terahertz radiation (T-rays) can be used to speed up the computer memory by 1000 #hardwaremagic

T-rays from the body scanner you hate at airports can be put to great use when it comes to our personal computers. The team of brainiacs who came to this conclusion wrote in journal Nature that by replacing the magnetic field with T-rays the cell “regeneration” process can happen 1000 times faster.

What is terahertz radiation, after all? We don’t blame you if you haven’t heard of it. Simply imagine short electromagnetic pulses going at the cells at this mysterious frequency (we’re talking about wavelengths that lie at the end of the infrared band, just before the microwave band begins).

This is what scientists have used to test their theory on a ferromagnet; there, the effect was 10 times greater than the one left by the traditional magnetic field. As to when we’ll actually see this tech work with a PC… we think there’s still a long way to go.

RAM Could Get 1000 Times Faster From T-Rays