Samsung Investigation Concluded: This Made The Note 7 Catch Fire - TechTheLead 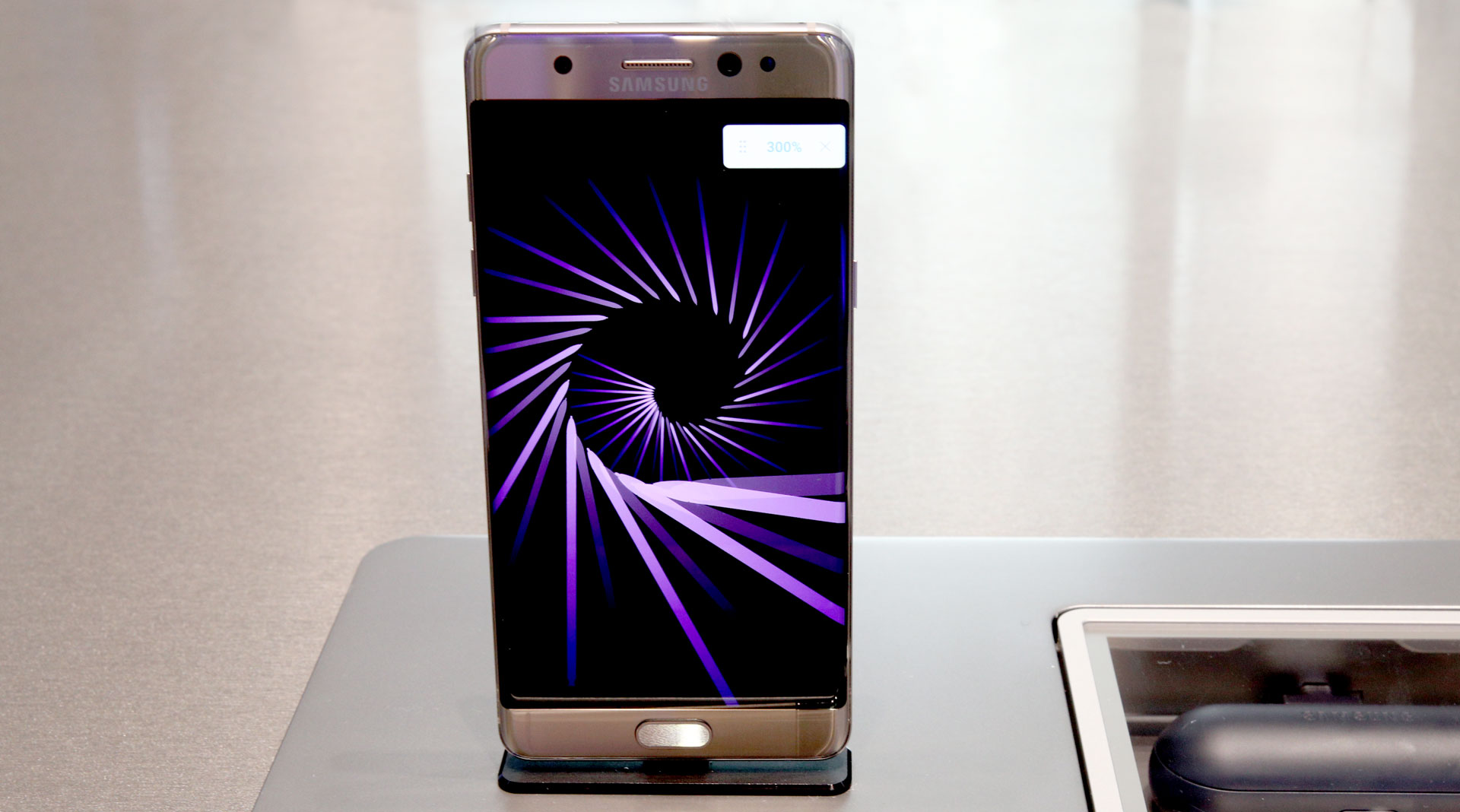 Samsung Investigation Concluded: This Made The Note 7 Catch Fire

Samsung’s Galaxy Note 7 investigation had come to an end and the results are pretty predictable. Indeed, the faulty batteries are to blame for the smartphone fiasco, but there were two mistakes made, not just one, upon assembling the phablet #mobilemagic

In today’s press conference, Samsung announced the truth behind the Note 7 ordeal, when many of the smartphones caught fire and the entire production was stalled, then ended, after recalling all remaining deivces. Suppliers made two mistakes when manufacturing the phone batteries:

Tim Baxter, head of Samsung Electronics America, said to Recode that they “believe if not for that manufacturing issue on the ramp [of the replacement battery], the Note 7 would still be on the market“. Indeed, the second mistake was their nail in the coffin.

To discover the crux of the matter, the company built a special testing lab. There, engineers ruled out charging (wireless & wired),USB Type-C port and iris-scanning capability as potential causes. From now on, the company will assign teams to check each component of every device one last time before going on sale, while batteries will have to pass 8 check points before being cleared for retail.

As for the fans, Samsung hopes to regain their trust and love with future devices, such as the Galaxy S8 and maybe even a bolder version of itself that could replace the phablet void.

Samsung Investigation Concluded: This Made The Note 7 Catch Fire