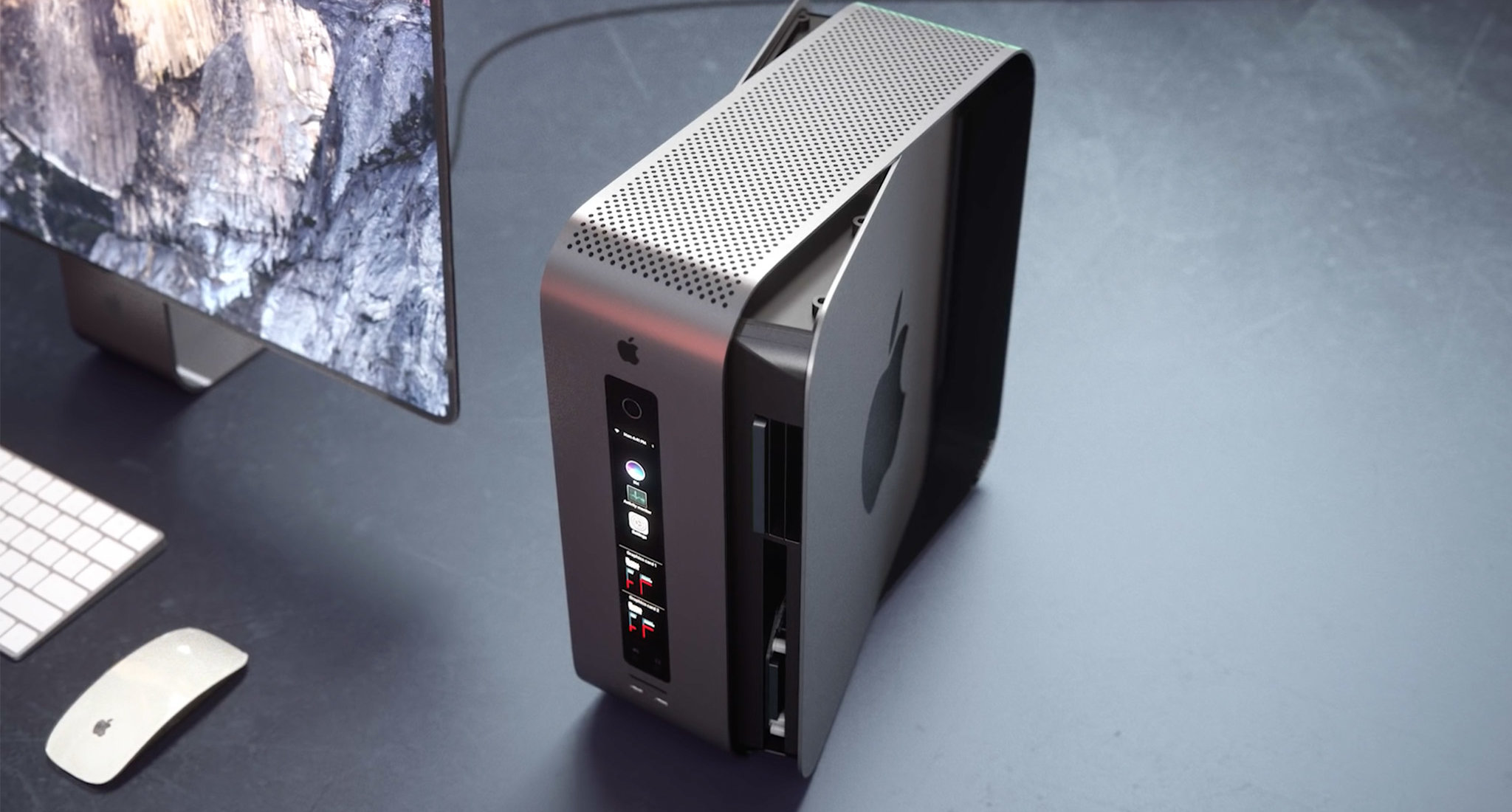 When Apple released it’s powerful iMac Pro last year, they made an exciting promise about the future of the Mac Pro. If we’re lucky, Apple will be releasing a modular Mac Pro at the end of 2018 or early 2019. This model is set to break the rigid design philosophy Apple has relied on in the past. #hardwaremagic

As great as the 2017 iMac Pro is, it remains an all-in-one, totally non-upgradeable system. The most Apple has let its customers customize the all-in-one workstation is to replace its stand with a standard VESA mount. Given its previous track record, Apple’s move to releasing a modular Mac Pro is extremely welcoming. This unit will be “architected for pro customers” with the goal to deliver the “highest performance, high-throughput system in a modular, upgradeable design.” According the Phil Schiller, Apple’s Senior VP of Marketing, the company is also working on a new pro display. 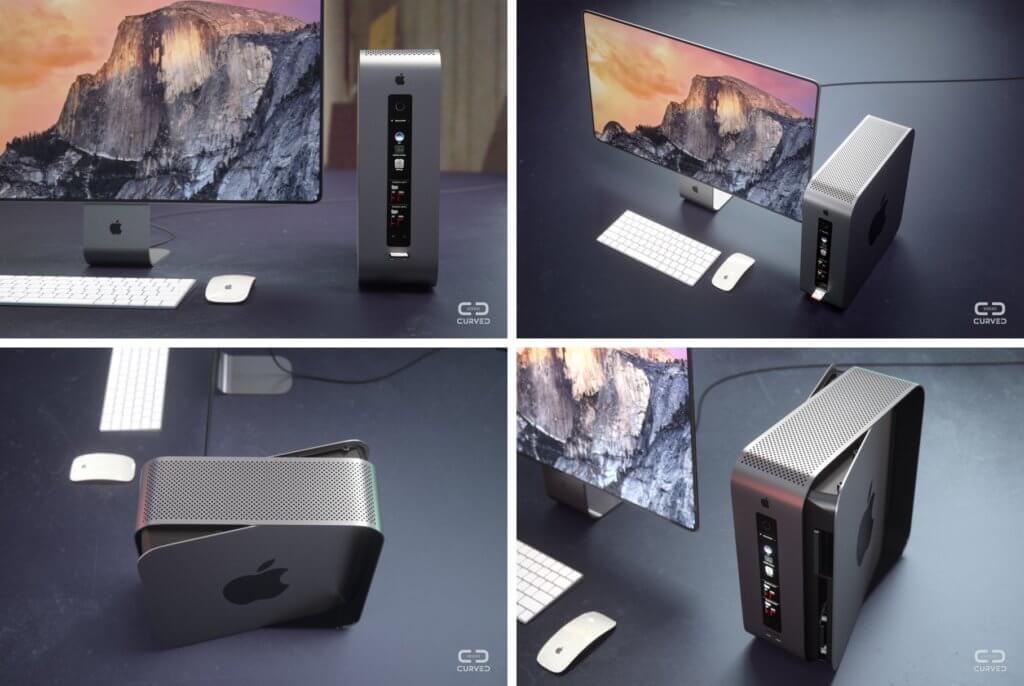 The next model for the Mac Pro could have a tower-inspired design, but it’s all speculation at this point. Apple might showcase it during their 2018 World Wide Developers Conference (WWDC) in June.

Even with a new modular Mac Pro on the horizon, professionals may look to invest in the 2017 iMac Pro. This powerhouse computer was designed to support developers working with virtual reality or 8K videos and professionals building machine learning and scientific modeling. Essentially, the 2017 iMac Pro is exceptionally strong at completing heavy-duty computational tasks on a daily basis.

The 2017 iMac Pro starts at $4,999 at its cheapest and $13,199 at its most expensive, depending on the configuration chosen. You can opt for 8, 10, 14, or 18 cores, one of two available Radeon Pro Vega graphic cards, and different RAM options with the largest at 128GB. You can also include the new custom silicon T2 which takes care of audio and image processing. There are four Thunderbolt/USB-C ports and USB-A ports, a headphone jack, and an SDXC card slot that supports UHS-II speeds.