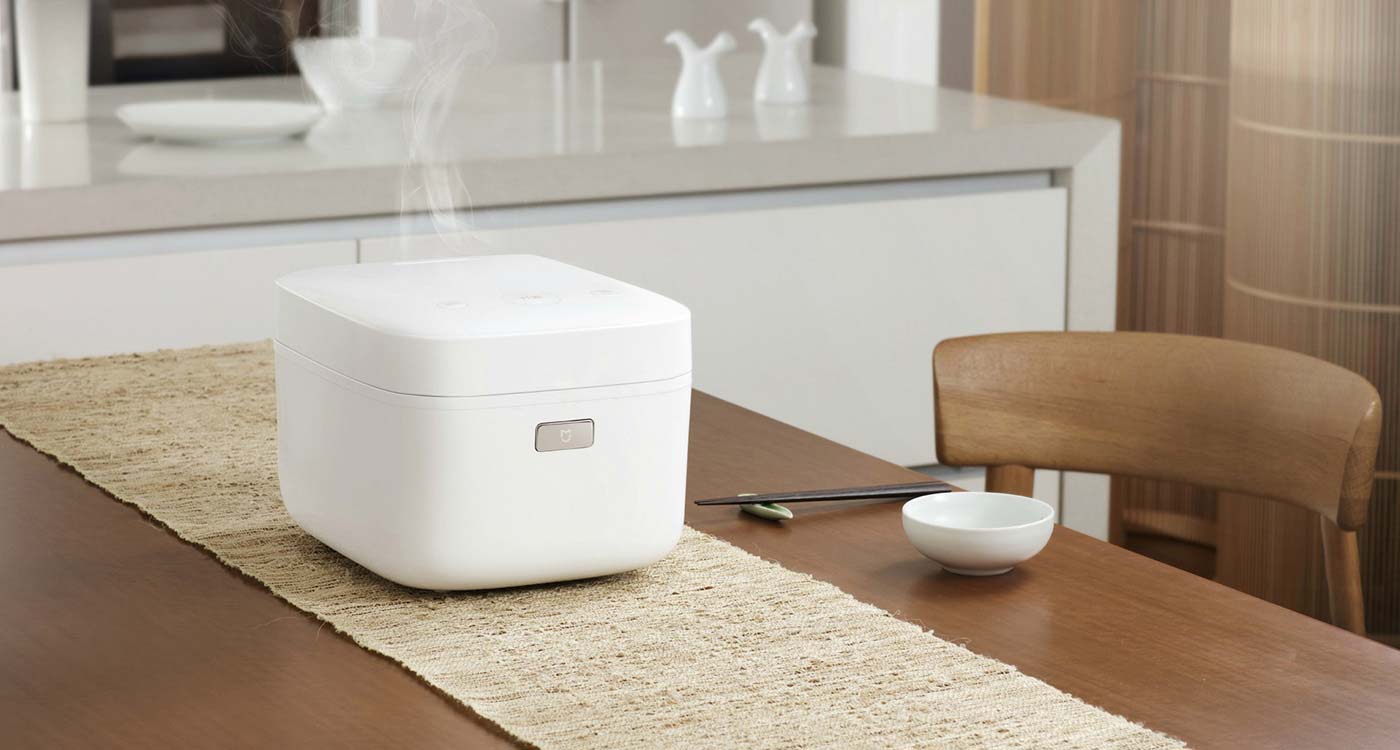 Xiaomi, the company famous for its smartphone series, is dabbling in IoT too, selling air purifiers, water purifiers, blood pressure monitors and smart segways. Now, they are getting ready to launch a home appliance that’s essential for any Chinese person’s well-being: a smart rice cooker. #objectmagic

Xiaomi founder actually admitted in February that Japanese companies were one step ahead of them in the rice competition:

Of course, something had to be done, especially when it comes to a food item that’s been in the Chinese kitchen for centuries. So, at the beginning of April Xiaomi will debut the Mi Induction Heating Pressure Rice Cooker, an appliance that cooks rice according to its type and origin: “Users can scan their pack of rice to identify the type of rice, brand and origin, and based on that, the rice cooker can adjust its heating methodology to best suit the type of rice. It currently supports more than 200 brands of rice, and this will be expanded in the future”. But the rice cooker can be used for making cakes too and other meals also, so you’re getting more than you bargained for.

Yet, the Mi cooker is not a bargain itself, costing 999 RMB (around $150). If you care about healthy eating and cooking, check it out on April 6.