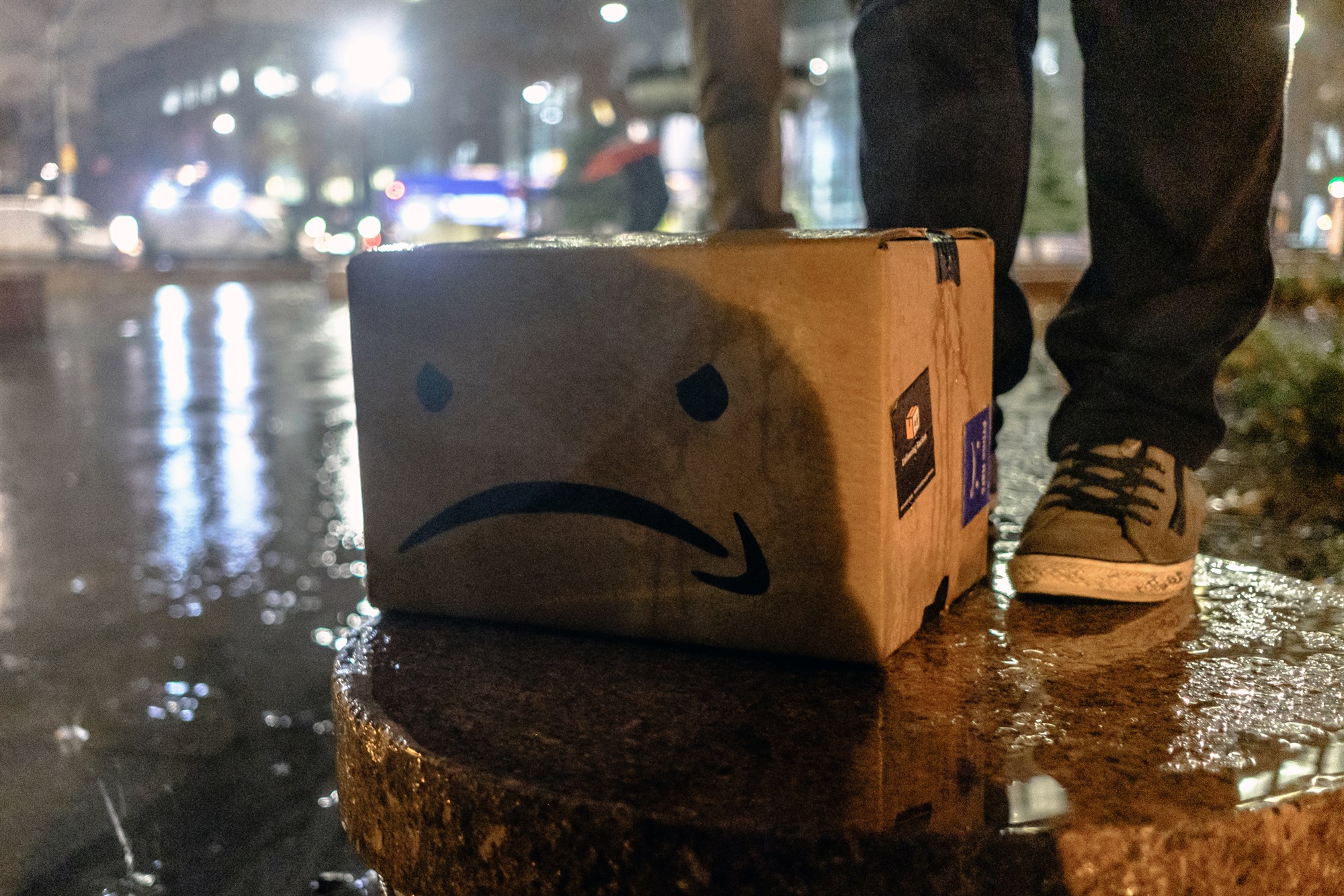 Amazon was planning to build a waterfront campus in Queens, New York in a move that would have employed around 25,000 people and which was supported by New York City mayor Bill de Blasio as well as by governor Andrew Cuomo.

The company’s plans have backfired though, when not only local politicians but the residents of Queens as well took to the streets and met the project with marches and rallies that stood in direct opposition to Amazon’s venture.

The residents and local lawmakers were worried that the influx of high-skill and high-paying jobs the project would bring in the area would do more harm than good – the people of Queens had expressed their worries over the fact that Amazon would bring in outside talent instead of employing locally, a situation that would only end up increased living costs and eventually driving out its long-term residents.

Part of the reason for such an immediate backlash was also the fact that Amazon’s plans to build in Queens had been made without the knowledge of the local lawmakers.

After the deal was announced though, the response was harsh: State Senator Michael Gianaris, who represents Astoria, was quoted by Newsday as saying that Amazon is “anti-union. They have no concern about the impact they might have on communities they join,” he continued stating that “Amazon is just take, take, take and doesn’t give a damn about the communities it destroys in the process.”

Understandably, both the local lawmakers as well as the residents of Queens geared up for a long fight but, surprisingly, Amazon took a step back and decided to completely abandon its plans.

“After much thought and deliberation, we’ve decided not to move forward with our plans to build a headquarters for Amazon in Long Island City, Queens.” Amazon said in an official statement “For Amazon, the commitment to build a new headquarters requires positive, collaborative relationships with state and local elected officials who will be supportive over the long-term.”

“While polls show that 70% of New Yorkers support our plans and investment, a number of state and local politicians have made it clear that they oppose our presence and will not work with us to build the type of relationships that are required to go forward with the project we and many others envisioned in Long Island City,” the company stated.

Amazon went on to say that it has no plans to reopen the HQ2 search for the time being and that it “will proceed as planned in Northern Virginia and Nashville, and […] will continue to hire and grow across [its] 17 corporate offices and tech hubs in the U.S. and Canada.“