Apple Is Sending You To Work With New iMac, MacBook Pro and iPad Updates - Tech The Lead 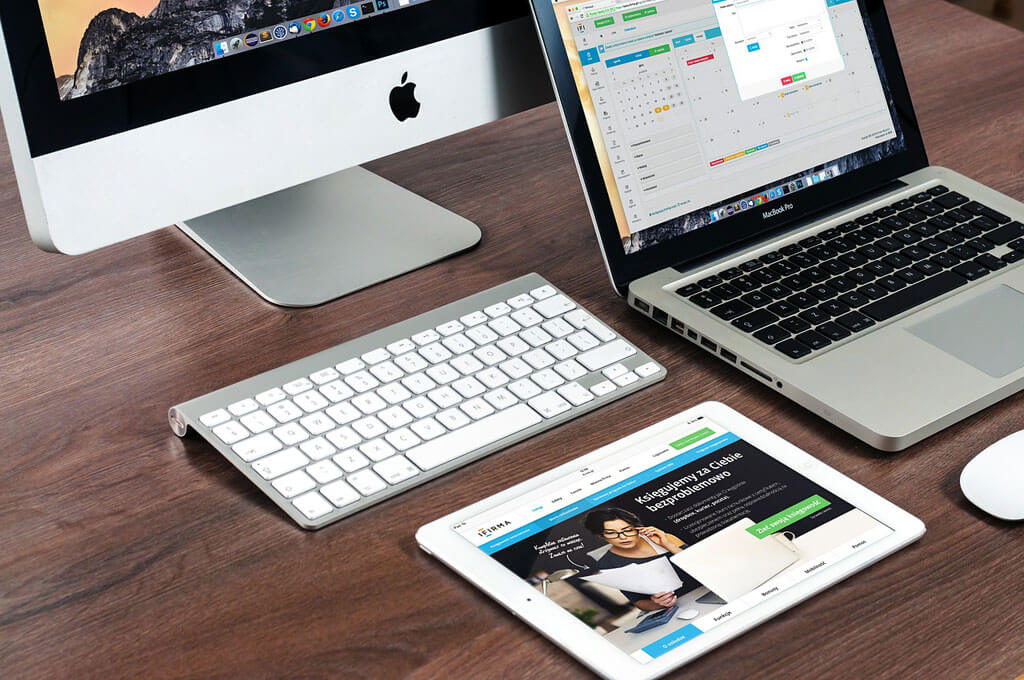 Apple Is Sending You To Work With New iMac, MacBook Pro and iPad Updates

Vacation time is over, folks! Kids are going back to school with fresh stationery, you’re going back to the grind with new gadgets. Apple has already prepped the official iPhone unveil event on September 7, but some say the company will reveal a new iMac desktop, MacBook Pro & Air and iPad updates a bit later this fall #hardwaremagic

According to Bloomberg, Apple will boost graphics for its new iMac, update the existing MacBook Air and will bring new features for its iPad Pro. Apparently, you’ll get to do more annotations within apps with the Apple Pencil, among other things.

Also, the MacBook Pro should be more slim for a flatter, completely revamped keyboard. This will contain a “Dynamic Function Row,” meaning the top row of keys will be totally replaced with a touchscreen OLED display. This new gimmick will help you navigate more swiftly through applications, since special icons will appear instead of the traditional keys.

If you’re lucky enough to have a slower year and more downtime at home, watch out for a 5K standalone monitor. Apple has apparently been working on it alongside LG for quite some time now and it should look pretty awesome!

Apple Is Sending You To Work With New iMac, MacBook Pro and iPad Updates