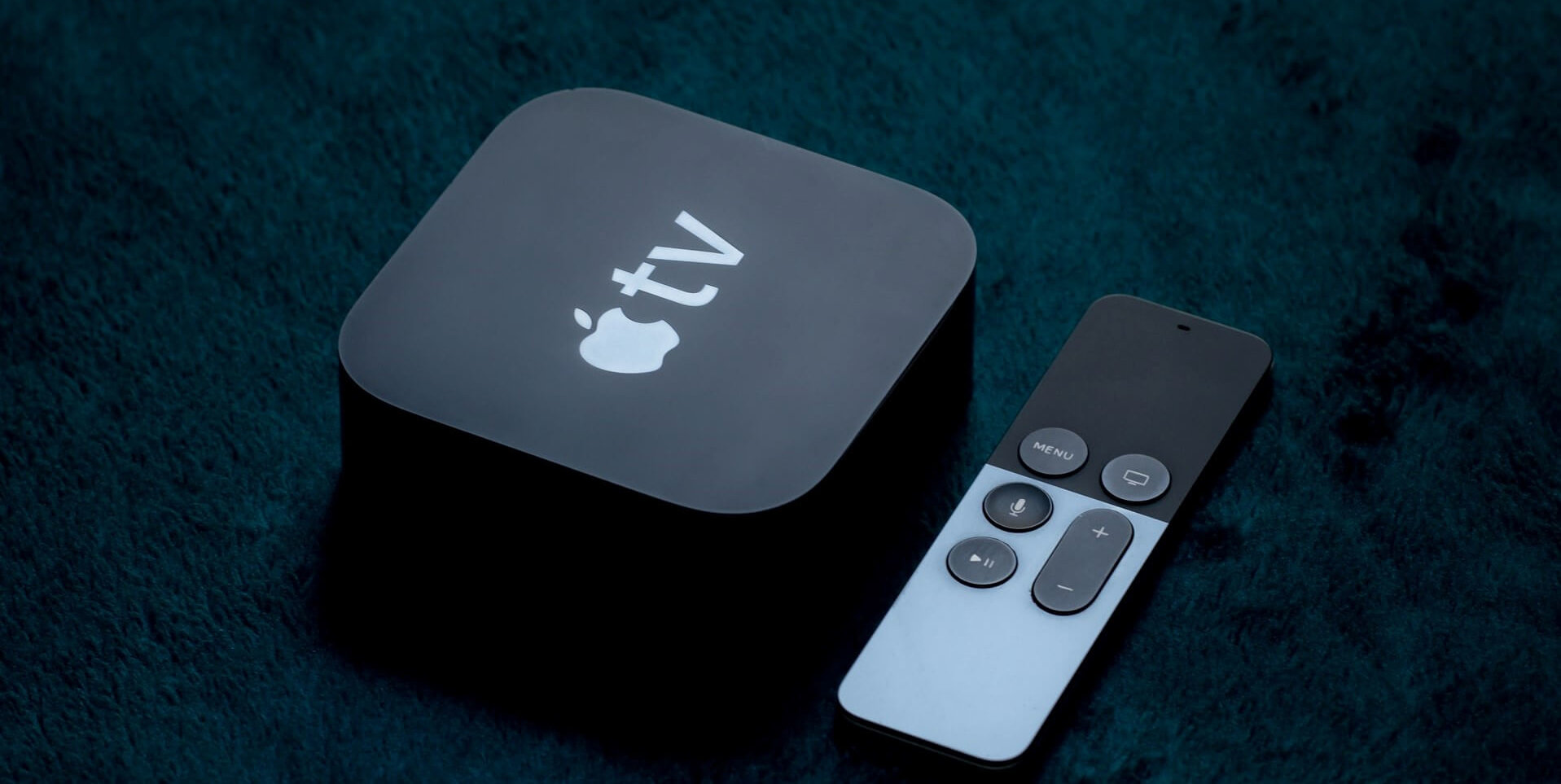 Amazon’s bold move yesterday took the streaming industry by surprise. Nobody quite expected them to acquire MGM, at least not at the hefty price of $8.45 billion. Turns out, Amazon didn’t go out on a limb after MGM; they were followed closely by Apple. The iPhone titan was this close to buying MGM itself.

Apple, one of the most recent players in the TV streaming industry, had its eyes set on MGM, too. Considering the reputation of the Hollywood studios and the great content that came out of there, it’s no wonder Apple hoped to expand their ranks that way.

So why didn’t the deal go through? What happened? It seems that Apple had a clear budget put aside for this acquisition. The Cupertino giant was allegedly willing to spend $6 billion and not one dollar more. When Amazon met their offer and superseded it, they had to back off from the race. With $2.45 billion more, Amazon struck the deal instead, although only time will tell whether they (or Apple) were the lucky ones.

That’s because, despite its fame and generous catalog of productions, MGM’s future in regards to movie streaming is uncertain. Amazon could try to bring a James Bond spin-off to Amazon Prime but they’ll have to convince first the Broccoli family who, if you didn’t know, has rights over the franchise.

In other words, Amazon will have to get really creative if they want to make the MGM acquisition worthwhile on the long term. The obvious plan would be to come up with a blockbuster franchise that would leverage MGM. Whether that will happen or not, it’s hard to tell.

For now, they did accomplish one thing – prevent the studio and its content from falling into other companies’ hands. After all, they’re going against the likes of Disney, Netflix, and HBO – quite the tough competition, if you ask me.