CES Unveiled: A Lamp that Helps Dyslexics, A Modular Chappi and Tori 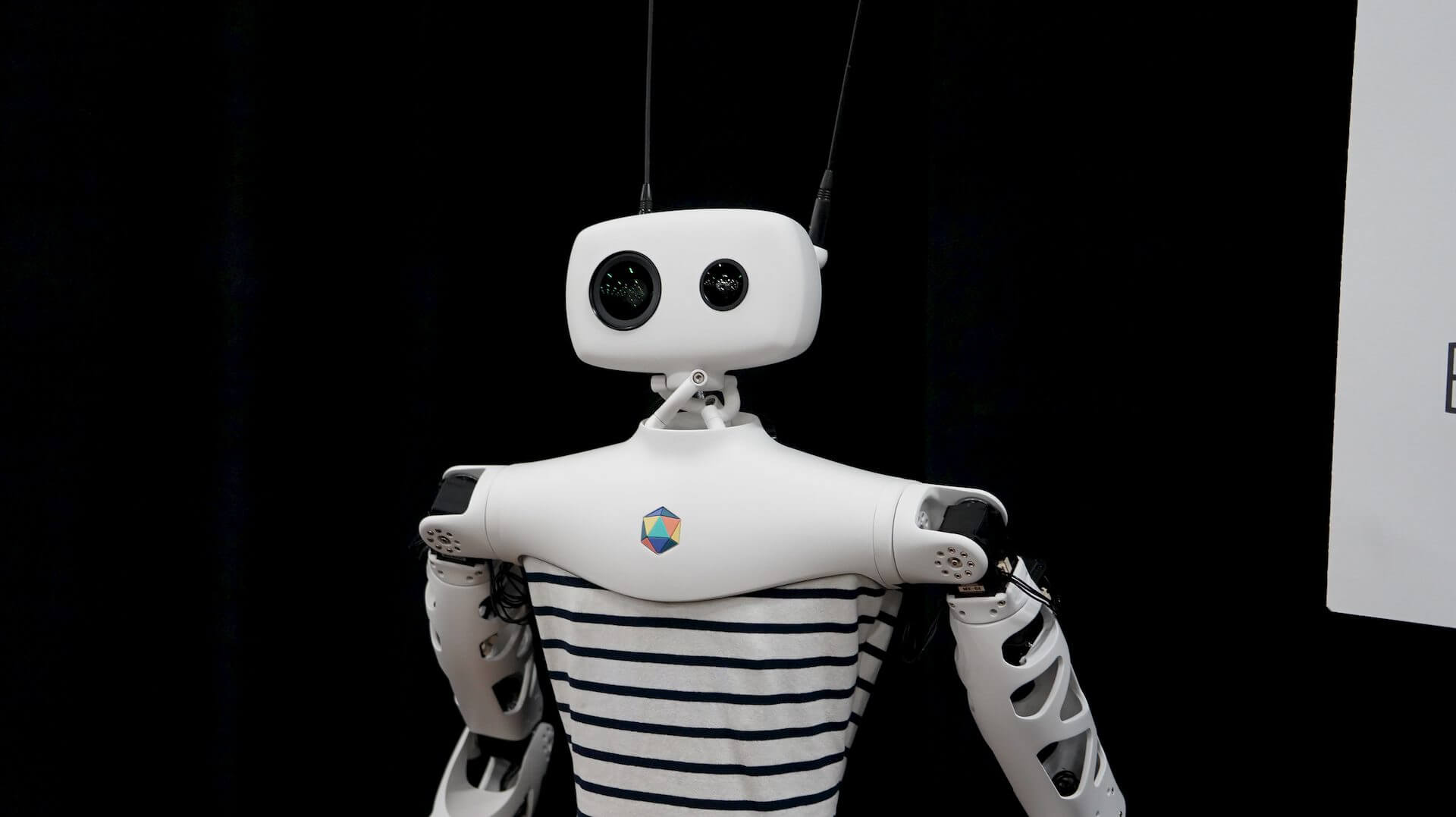 CES Unveiled is always a great way to start the convention; not only does it provide a sample of what’s to come, CES Unveiled also houses many of the top award winners and newest exciting pieces of tech from companies and startups a like. This year’s CES Unveiled was no different. While many companies and products stole our hearts (we’re looking at you Lovot!), here are 4 products we think stole the show (so far!): 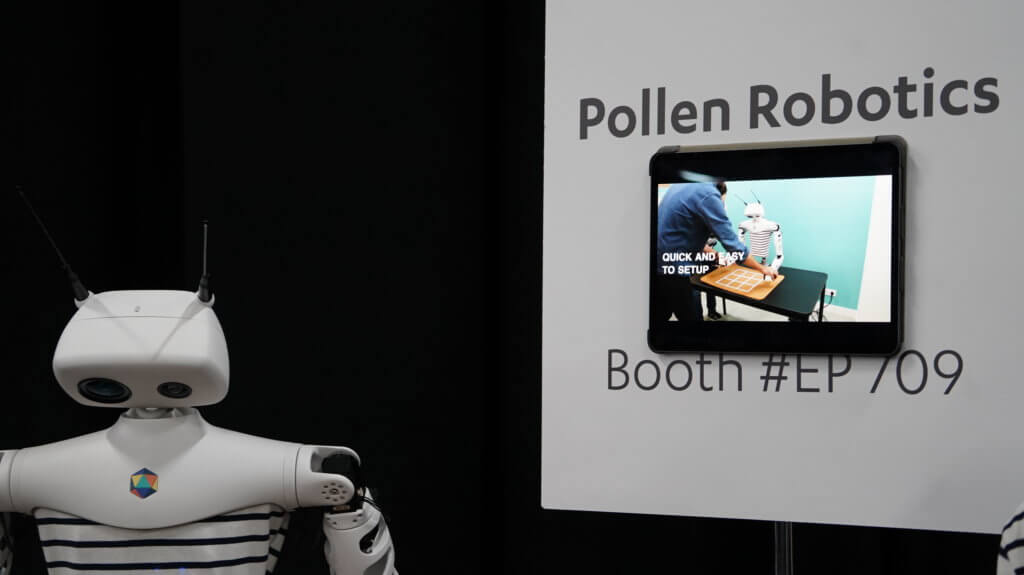 Reaching out to consumers everywhere is this modular robot with an insect-inspired head. We found him playing tic-tac-toe patiently, assessing another journalist’s moves. Pierre Rouanet, the Co-founder and CTO, told us he’s a unique service robot capable of manipulating objects in diverse roles, thanks to its open-source system.

While the entire Reachy robot is comprised of a head, torso and arms, clients can opt for parts of it. Its arms for example, can serve as an extension for people with disabilities. Its claw, on the other hand, is suited for use cases focused on grabbing or positioning objects.

The two eyes, one bigger than the other, hide cameras; one is used to observe the environment, while the other focuses on manipulating the objects ahead. The antennas move to express emotion, much like a dog flaps their ears.

For voice interaction, the chest module is essential as it is the one containing the speaker and mic. 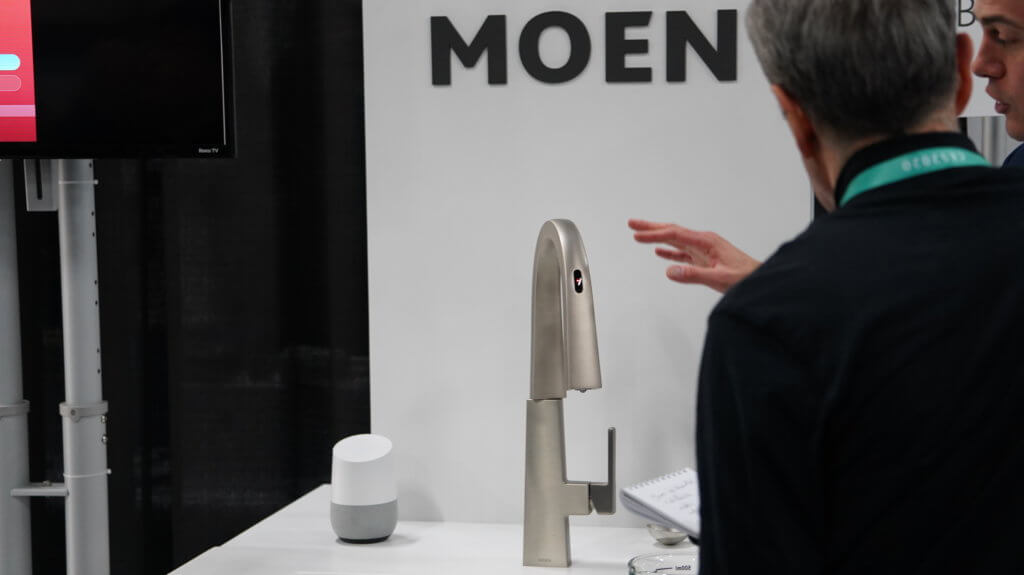 A highlight in the CTA Trends to Watch presentation, Moen’s shower system was not on display at Unveiled. However, they had something even better: two complementary products, the Smart Faucet and Smart Water Detector. The smart faucet may not make much sense at first, until you think of tasks like getting the right temperature for a baby’s bath. Or when you’re cooking multiple dishes all at once, alone, and you have to shut off the faucet from a distance because you’re all tied up.

The smart shower is, as you can imagine, connected to Wi-Fi so it can be controlled from your app. You can set up the optical temperature for yourself or another, instead of waiting for the water to heat up.

The Flo system, made up of a smart water detector and a shut-off valve, detects and prevents leaks, as well as monitors water usage, all from the convenience of a smartphone. This comes in handy especially when you’re going on vacation for a longer period of time or if you live in a flat where the risk of water leaking from a neighbor or an old pipe in your home is real.

If an abnormality is sensed or a leak is detected, the homeowner will get a notification through the corresponding Flo by Moen and Moen smartphone apps.

The Flo by Moen Smart Water Detector prevents such accidents in the first place by guessing where water may be leaking. Users simply place the discreet 3.5” sensor where they see a risk, such as the basement, laundry room, attic or other areas in the home that are susceptible to water damage by environmental factors or fixture malfunctions. Just like with the valve, they will alert users of the danger present. 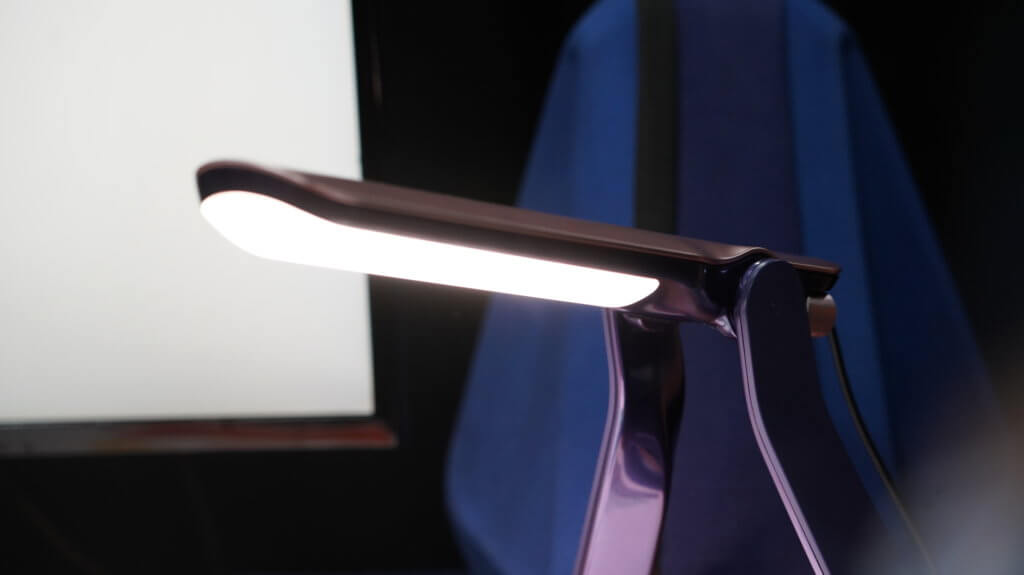 Dyslexia is a relatively common disorder that causes difficulties with reading. Although it affects individuals to varying degrees, dyslexia has generally negative connotations. To eliminate barriers and obstacles caused by dyslexia, one has to address both the disorder and the stigma.

Since its founding in 2018, French start up Lexilife has been dedicated to creating conversations and technology combatting these prejudices against dyslexia. With this goal in mind, Lexilife released the Lexilight, a lamp designed to provide people with dyslexia “an improved reading experience.” Dyslexia has been shown to be caused by the mirroring of an image – in essence, dyslexic perception is the merging of perception from both eyes rather than the preference of one eye over the other.

Lexilight tackles the problem of dyslexia by modulating and pulsating light. By doing so, the Lexilight reduces the mirroring effect and restores preference of one eye over the other. As dyslexia affects individuals differently, Lexilight, too, allows for multiple adjustable LED parameters (like refresh rate). Additionally, it can be vertically positioned for screens.

In a test of more than 300 people, the Lexilight relieved the symptoms of dyslexia for 90% of the participants. Further tests are being conducted with hopes of medical device certification. While it currently costs €549, Lexilife is working to make the lamp more accessible worldwide. 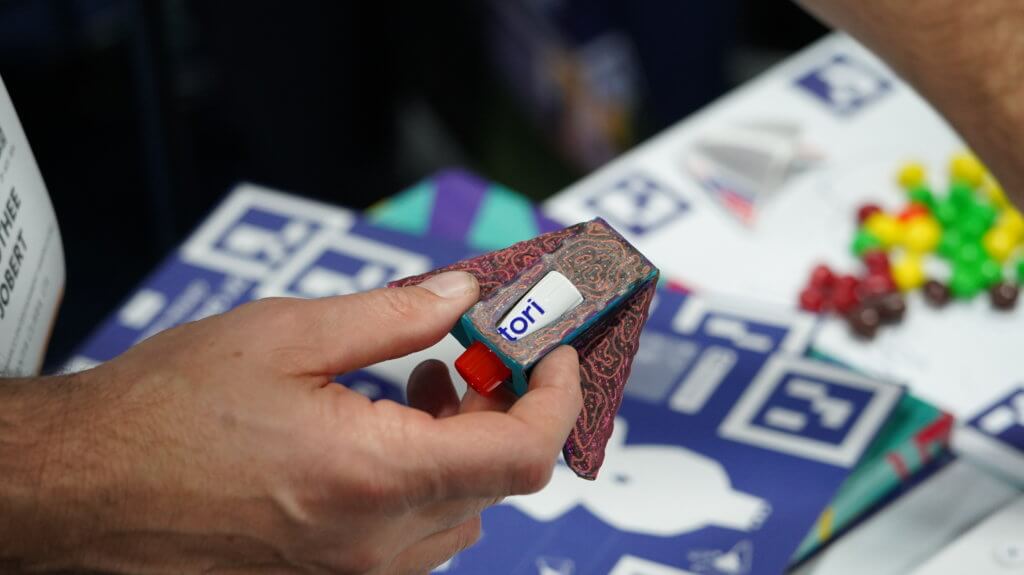 Teaching Tech has been seen huge growth in the last couple of years. Most of the tech has been targeted at kids, helping them learn how to code in fun and interactive ways. While teaching through tech is part of tori’s goals, it stems from a very different impetus: instead of using tech to get kids interested in coding, tori uses its technology to promote creativity, spatial and numerical relationships, motor coordination, executive functions, and social skills. 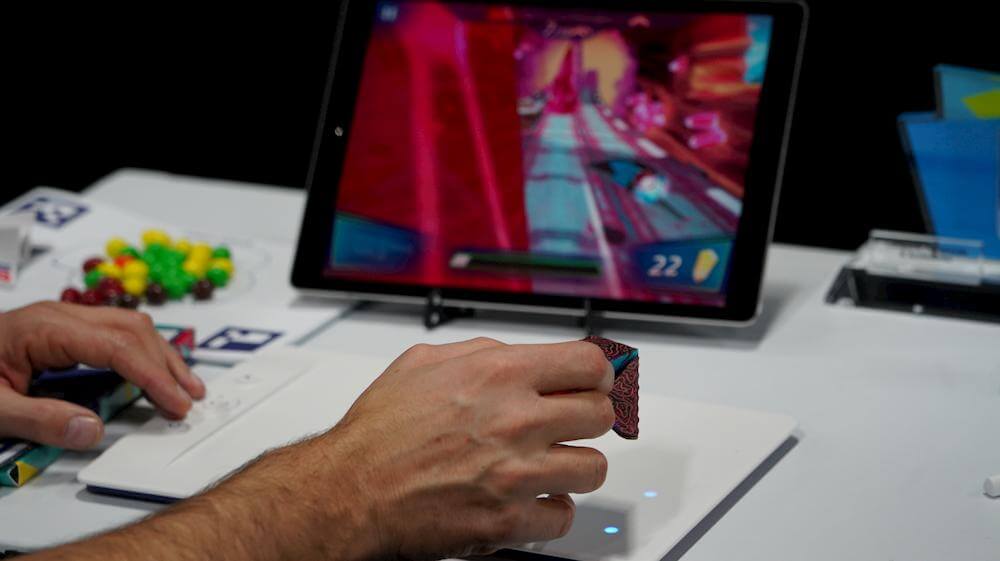 Foundational to tori’s approach is the tori Board. This board contains magnetic sensors that track specific tori objects above it and reflects in onto a screen. Kids use this board, along with the included cardboard spaceships and catapult, to solve puzzles, navigate an object in 3D space and more.

tori is currently available for $129 and includes the tori board, tori wand, tori catapult, the power bar (the item the tori board tracks), DIY spacecrafts that kids can make, and more.

CES Unveiled was only a small fraction of what’s to come for the conference at large. While many of the products presented here were exciting, we certainly can’t wait to see what else is on the show floor!