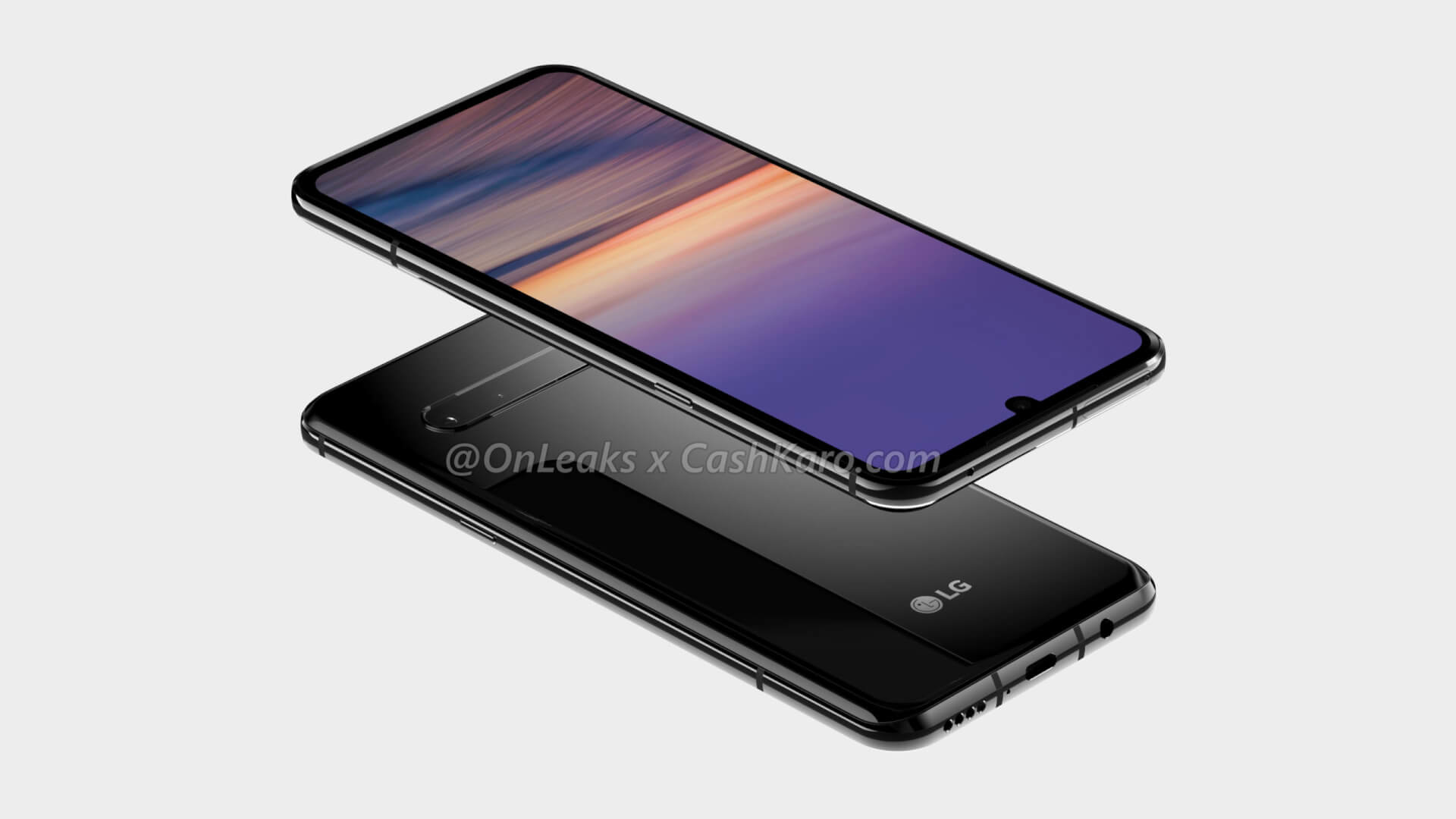 Every year, LG’s G series of phones gets refreshed and this year’s G9 is just around the corner.

Now, as the whole industry gets ready for CES 2020, CashKaro and the famous OnLeaks debuted renders of the LG G9 from all angles.

Considering this device is a direct competitor to the next Samsung Galaxy S, what the images show is a worthy alternative, especially when it comes to audio.

Rumor has it that the next Galaxy S might not have a 3.5 mm jack. Leak has it that the LG G9 will keep this audio port, so you wouldn’t have to start looking at true wireless earbuds for your music or podcasts. 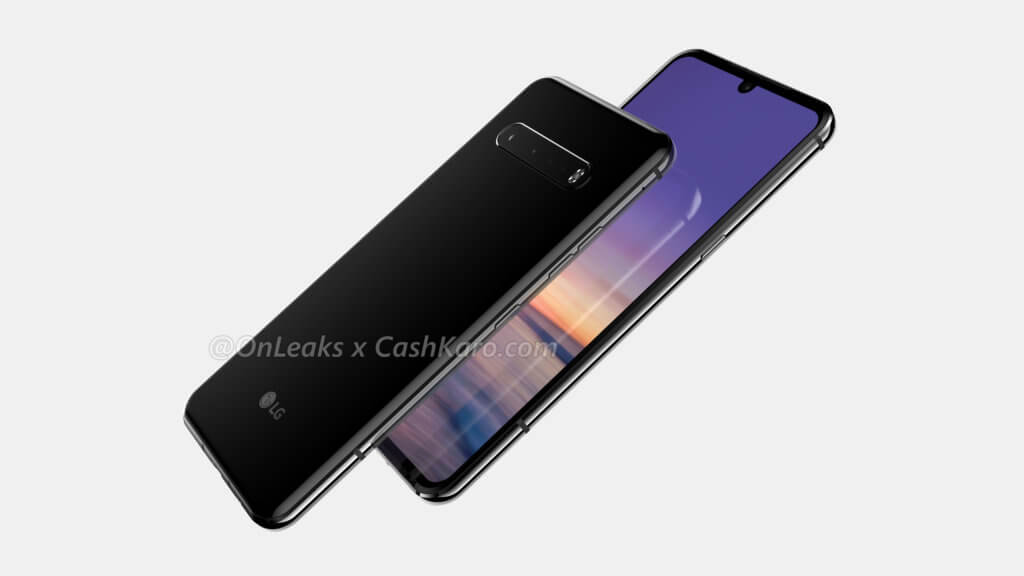 CashKaro and OnLeaks’ sources say that the LG G9 will have a teardrop camera notch on its screen, which will be between 6.7 and 6.9 inches.

The back of the LG G9 will also sport a quad camera combo, which is to be expected when looking at 2020 trends.

In any case, we don’t really expect LG to debut the LG G9 this week at CES 2020 but we have a hunch it will be here soon enough.

The next big opportunity is of course Mobile World Congress at the end of February and we’ll be there to bring you all the news.

Until then, check out this 360 degrees video based on the leaks.