Samsung decided not share their year’s biggest announcement at CES 2020, which kicks off on January 7.

Instead, the company will unveil the flagship Galaxy S11 next month, on February 11, in an exclusive event in San Francisco.

A journalist from XDA Developers first uncovered a promo for the event that Samsung didn’t yet send out and now the company confirmed it: Samsung Unpacked happens on February 11 and  it’s all about the Galaxy series.

This is the official invitation to the event: 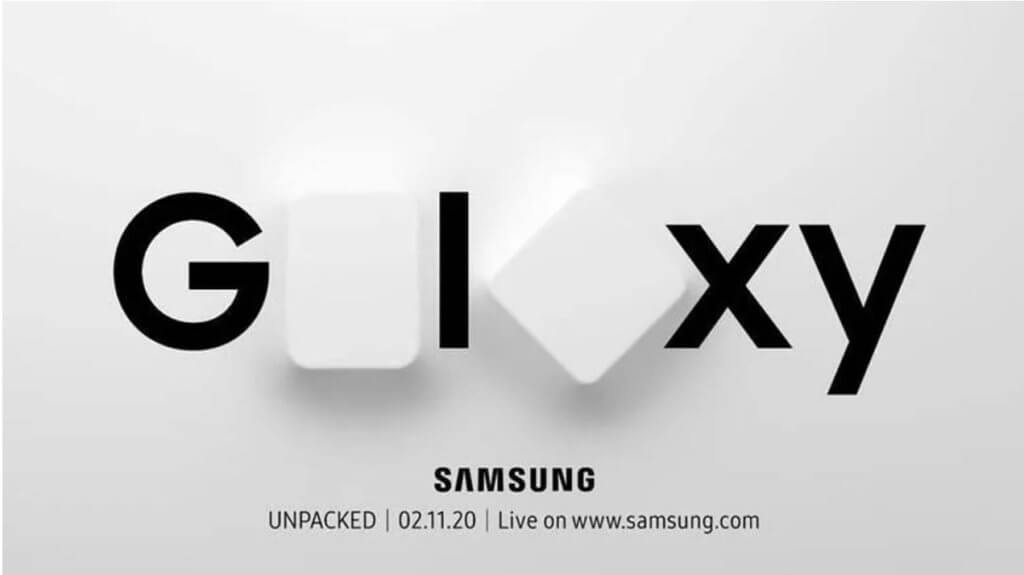 As rumors point out to a trio of Galaxy S11 phones, with three different sizes and varying specs, it makes sense that Samsung would want to keep the spotlight on them and not drown the news in all the exciting CES 2020 announcements.

The February 11 Galaxy S11 launch date also lets Samsung get ahead of Mobile World Congress 2020, which starts at the end of February, so all eyes will be on their annnouncement.

Of course, depending on what exciting phones Samsung has in stores (perhaps a new foldable Galaxy?), the Samsung Unpacked February 11 event could also put a lot of pressure on the other companies showcasing their wares at MWC.

As of now, Samsung has played it very close to the chest and not many credible leaks about the Galaxy S11 happened.

We’ve heard about it featuring an 108 MP camera and 5G, two of 2020’s biggest trends, but we do expect the company to put a bigger focus on AI and software itself, not just hardware and numbers.