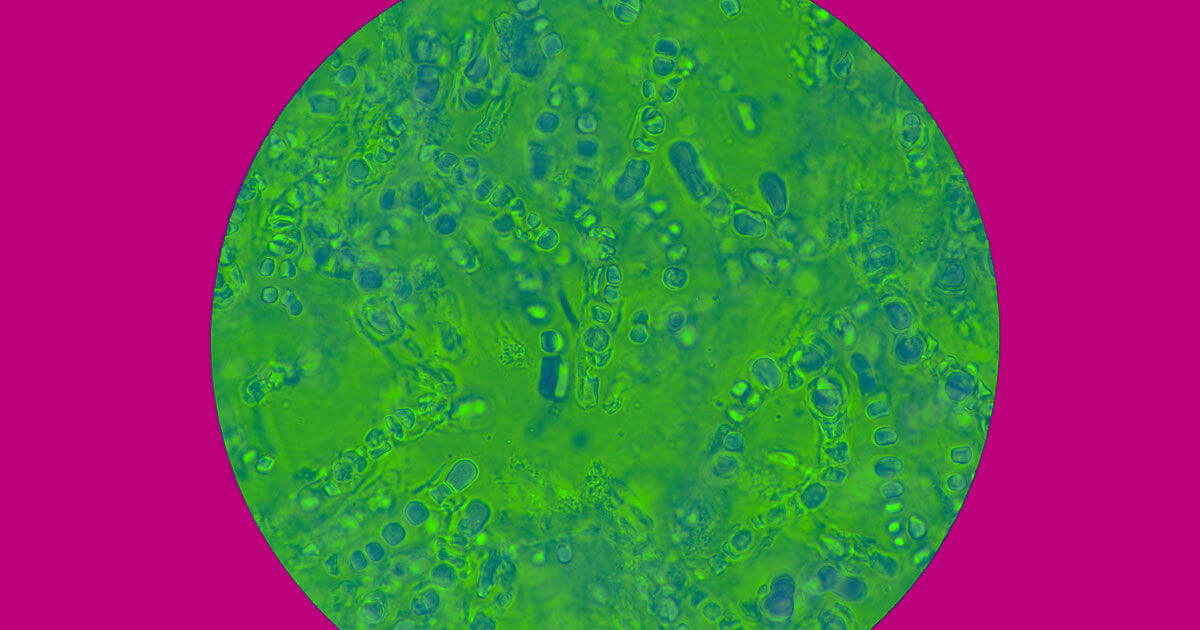 In April, the rise of Candida auris (C. auris), a deadly antibiotic-resistant fungus, was brought into public attention. Apparently, in 10 years, the fungus went from infecting its first known victim to being a real threat in terms of developing a global epidemic.

An international team of researchers concluded that the fungus was able to expand and turn so dangerous in such a short period because of climate change.

The study was published in the journal mBio and the researchers compared the fungus ability to expand at higher temperatures to that of some of its close evolutionary relatives.

The results showed that the majority of those relatives were not able to tolerate the body temperatures of mammals, including humans. C. auris, however, had no such issues.

Researchers concluded that C. auris developed this ability due to higher global temperatures, and stated that “it may be the first example of a new fungal disease emerging from climate change.”

Hopefully, a study like this will raise some awareness over the numerous ways we are affected by climate changes and how important it is to protect our environment.