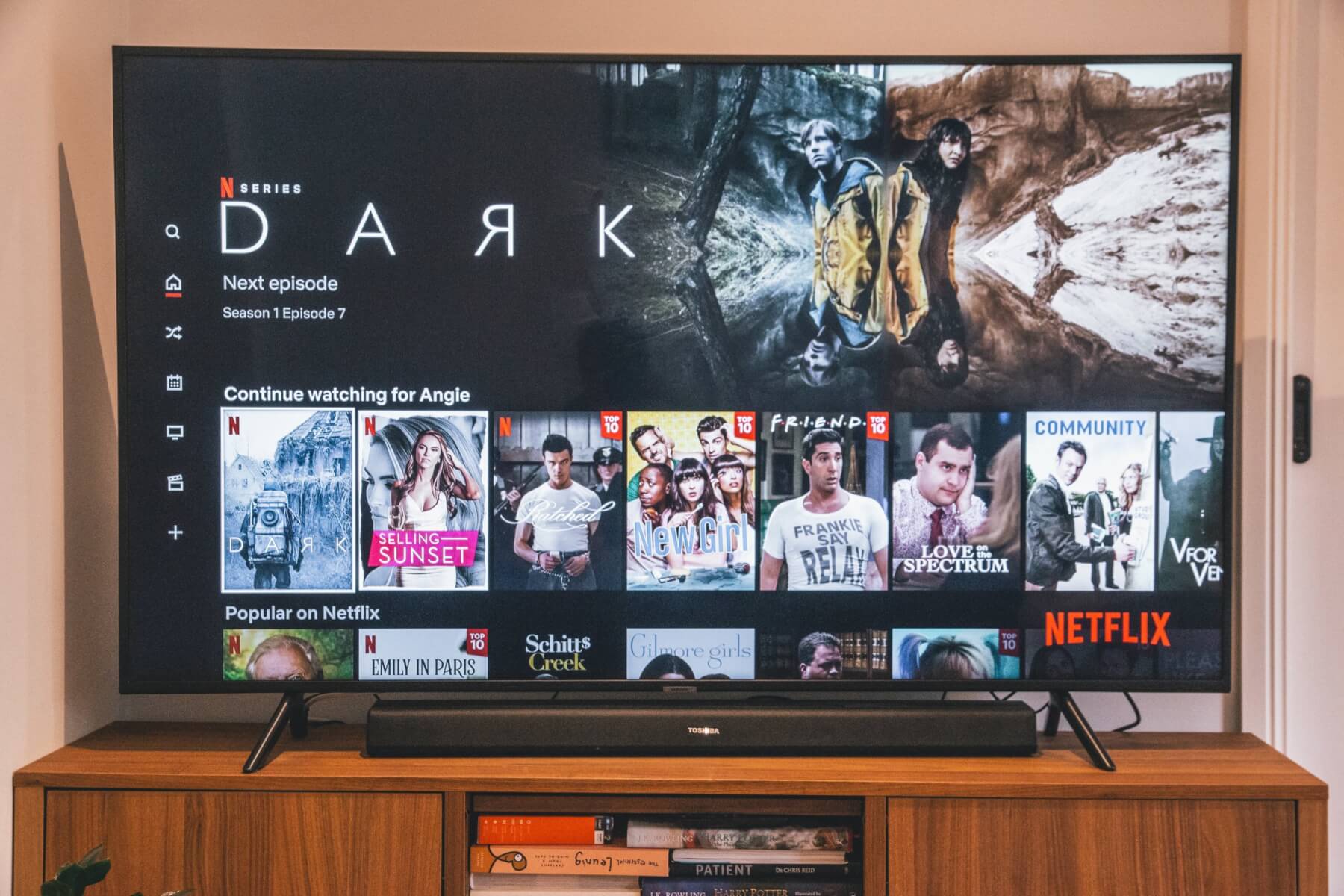 The director behind the upcoming film ”Mank” told French magazine Premiere, he signed ”an exclusivity deal” with Netflix for another four years. The movie ”Mank” will be released in theaters on November 13th, and on Netflix on December 4th.

“Depending on Mank’s reception, I’ll either go see them [Netflix] sheepishly asking them what I can do to redeem myself or take the attitude of the arrogant asshole who’ll require making other films in black and white,” Fincher joked. “No, I’m here to deliver them ‘content’ — whatever it means — likely to bring them spectators, in my small sphere of influence.”

Fincher has been working with Netflix for quite some time now, being the director of the first two House Of Cards episodes. The series was the platform’s first original big hit.

Netflix is the most viewed streaming platform in the world, and by the looks of it, it’s going to stay like that for the foreseeable future. Lately, the company has signed big names like the Game of Thrones showrunners David Benioff and DB Weis for a reported $200 million deal.