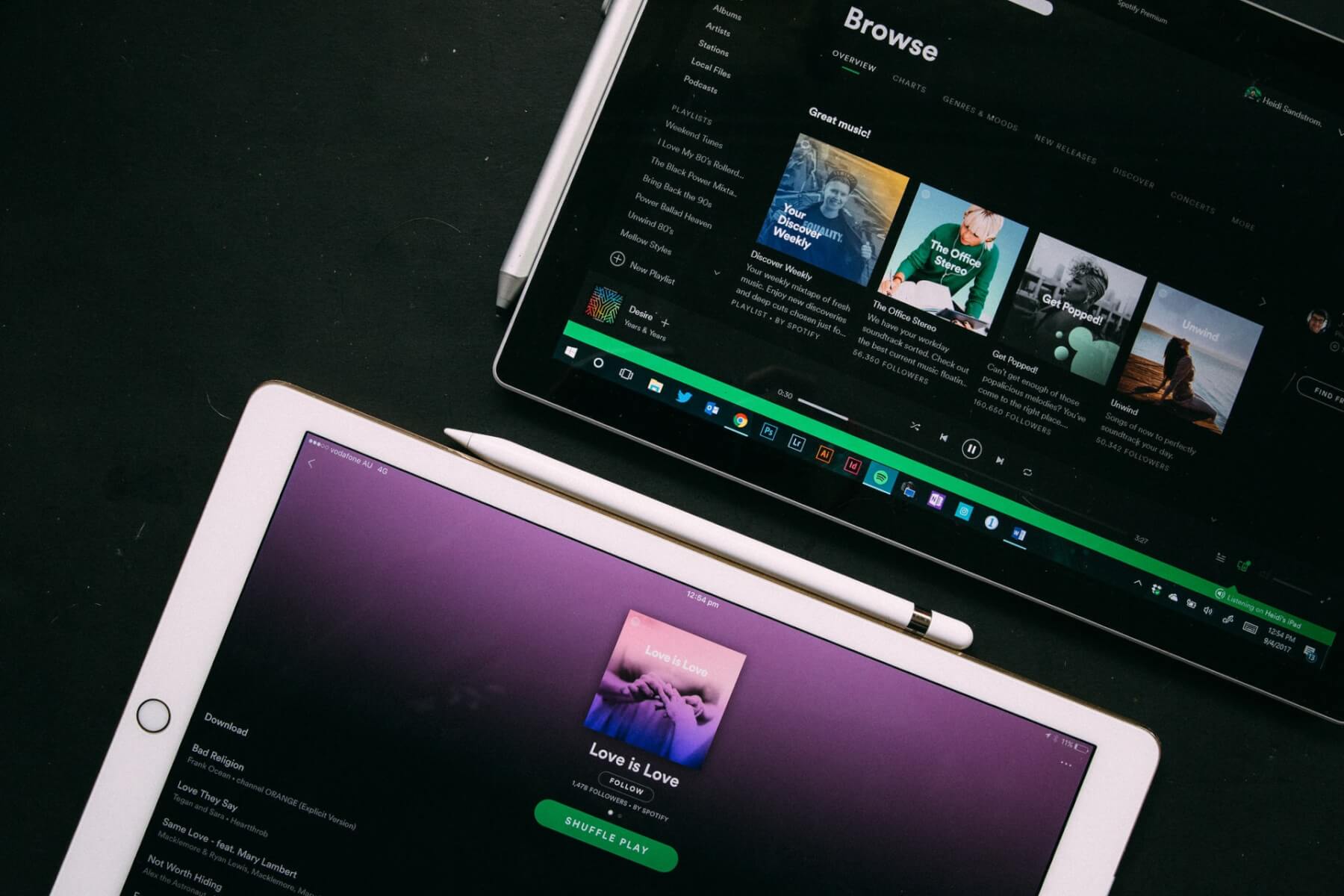 In June 2020 the European Commission formally opened antitrust investigations into Apple’s conduct related to the App Store and Apple Pay which concern the mandatory In-App Purchase system that third-party apps have to use, as well as the corresponding 30% revenue fee. According to the press release, the investigations focus on “whether Apple’s rules for app developers on the distribution of apps via the App Store violate EU competition rules.”

Apple’s answer to this announcement was restricted to a succinct statement: “It’s disappointing the European Commission is advancing baseless complaints from a handful of companies who simply want a free ride, and don’t want to play by the same rules as everyone else.”

Apple does not only design and manufacture electronic devices such as smartphones, tablets, and laptops; it also operates the App Store, which was the second-largest app store as of the fourth quarter of 2020, with almost 2.09 million available apps for iOS.

“Mobile applications have fundamentally changed the way we access content,” stated Executive Vice-President Margrethe Vestager, who is in charge of competition policy “.Apple sets the rules for the distribution of apps to users of iPhones and iPads. It appears that Apple obtained a “gatekeeper” role when it comes to the distribution of apps and content to users of Apple’s popular devices. We need to ensure that Apple’s rules do not distort competition in markets where Apple is competing with other app developers, for example with its music streaming service Apple Music or with Apple Books. I have therefore decided to take a close look at Apple’s App Store rules and their compliance with EU competition rules.”

Just a couple of restrictions so far

So far the European Commission has concentrated on two restrictions that are imposed by Apple via its mandatory agreements with companies whose apps are available to Apple. The first one is the exclusive use of Apple’s in-app purchase system (IAP) for which Apple charges the app developers a 30% commission on all subscription fees, while the second centers on Apple not allowing app developers to inform users of alternative purchasing possibilities outside of the apps since Apple’s rules explicitly prevent them from giving users other cheaper, purchasing options.

So far the probe has proven to be the most advanced EU investigation looking into Apple’s payment system. And since regulators have been extensively gathering information for the document in the past weeks, the EU is expected to escalate the matter.

Apple Probed by the U.K.’s watchdog

But the EU is not the only one looking into the matter. AS UK official left the world’s largest trading bloc, this means that it is no longer a part of these proceedings. As such, UK’s competition watchdog, the Competition and Markets Authority (CMA), has announced its plans to run an investigation into whether the App Store restricts competition or not:

“The CMA has launched an investigation into Apple following complaints that its terms and conditions for app developers are unfair and anti-competitive.

In addition to designing, manufacturing, and marketing electronic devices such as smartphones and tablets, Apple also operates the App Store[…]

The complaints from developers focus on the terms that mean they can only distribute their apps to iPhones and iPads via the App Store. These complaints also highlight that certain developers who offer ‘in-app’ features, add-ons, or upgrades are required to use Apple’s payment system, rather than an alternative system. Apple charges a commission of up to 30% to developers on the value of these transactions or any time a consumer buys their app.

Apple is an unmovable giant

The CMA’s investigation will consider whether Apple has a dominant position in connection with the distribution of apps on Apple devices in the UK – and, if so, whether Apple imposes unfair or anti-competitive terms on developers using the App Store, ultimately resulting in users having less choice or paying higher prices for apps and add-ons.”

This comes after a complaint by rival Spotify which accused the iPhone maker of unfair treatment regarding Apple’s app store. The Swedish streaming company considered itself the victim of discriminatory practices as it has been continuously facing a large sales commission on the App Store as well as ever-changing rules and conditions.

Apple’s response at that time was to refer to its March 2019 blog which stated that its App Store helped Spotify greatly benefit from the hundreds of millions of app downloads which have even ultimately helped the app become Europe’s largest music streaming service.

March could be a very bad month for Apple

According to anonymous sources, the European Union antitrust investigators will be announcing the results of their investigation into Apple in the coming weeks with some sources stating March as the deadline. This remains to be seen, as the investigation is well underway, and any speculation from our part is pure theory. With that being said, the Apple/Spotify EU probe could lead to some interesting outcomes for the future of how companies do business.