Everything That's Great About Sony In One Camera: A99 II - TechTheLead 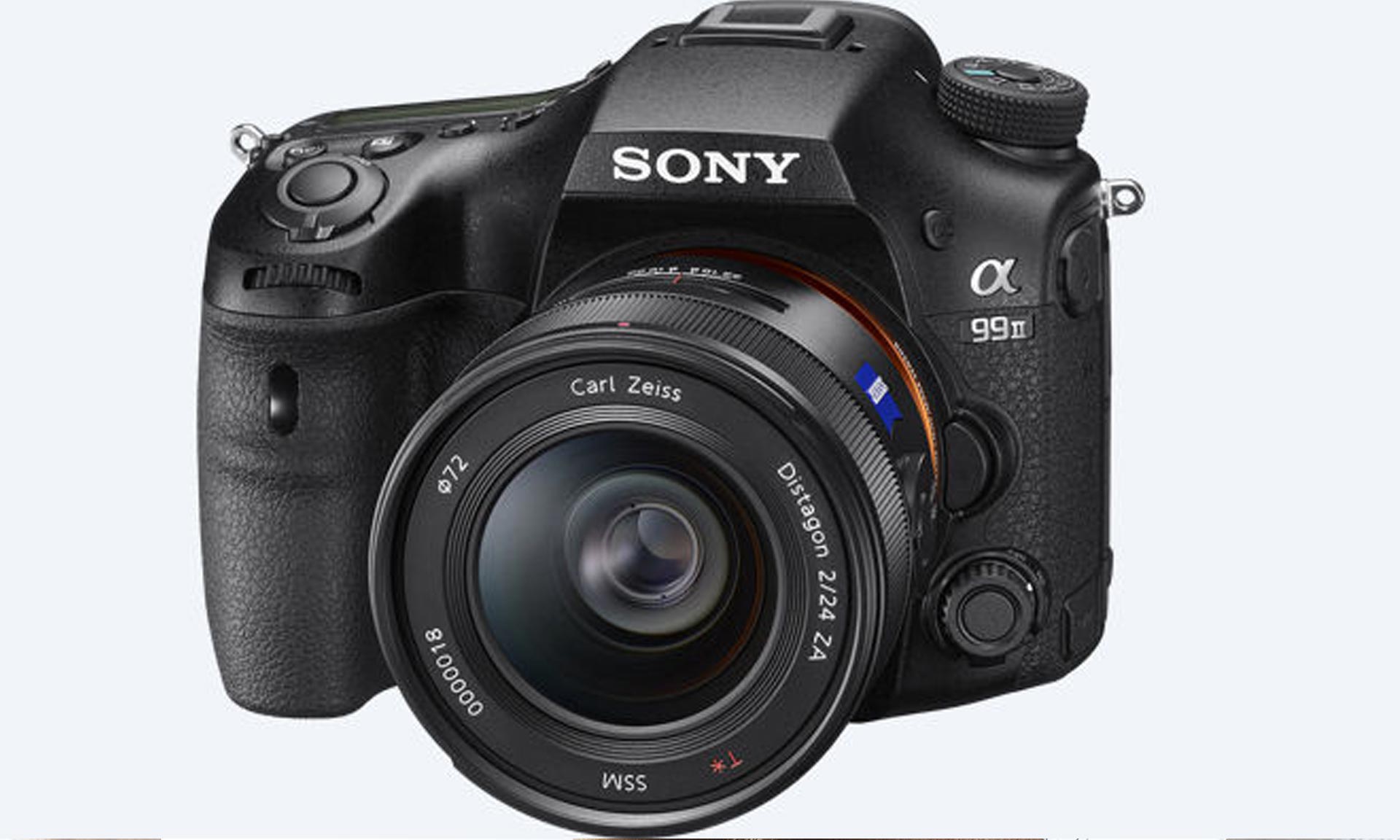 Everything That’s Great About Sony In One Camera: A99 II

Sony has outdone itself this year at Photokina. With so many irresistible camera launches there (Fujifilm, Nikon, Panasonic), the company was peer pressured to bring something juicy to the table. And, boy, did they deliver! Their latest flagship camera, A99 II brings to light the best of Sony #fotomagic

The interchangeable lens camera comes with two sensors. One is a full-frame 42.4MP sensor with an impressive 399 phase-detection autofocus points and the other is caters to the AF system, bringing a “bonus” of 79 AF points. This all adds up to one theory: Sony is dedicating their camera to sport and wildlife photographers. With this features on its “CV”, you’ll be getting super crisp pictures in continuous-shooting mode at 12fps.

If, for some reason, the lighting gave you headaches before, don’t worry: Sony’s A99 II should make everything easier even at exposure of -4 and compensating with an ISO range of 102,400. Basically, that dim light shouldn’t be a stress factor anymore.

Blending videography with photography? Sony has thought about that, too, and it’s keeping the 4K resolution on this camera, at 24fps and 30fps, while allowing shooting at 1080p video with frame rates up to 120 fps. Plus, you can still rely on a five-axis stabilization system with live preview of your adventures at a half-press of button.

A99 II isn’t a mirrorless but it’s also different from your usual DSLR. It doesn’t come with a built-in optical viewfinder so you have to use a 2.3-million-dot OLED eye-level viewfinder, coupled with a 3-inch LCD flexible screen on the back.

Now that you have all the facts straight, how much will this baby cost you? $3,200 just for the body. Expensive, true, but it does come with the best Sony has to offer now. Available starting November.

Everything That’s Great About Sony In One Camera: A99 II