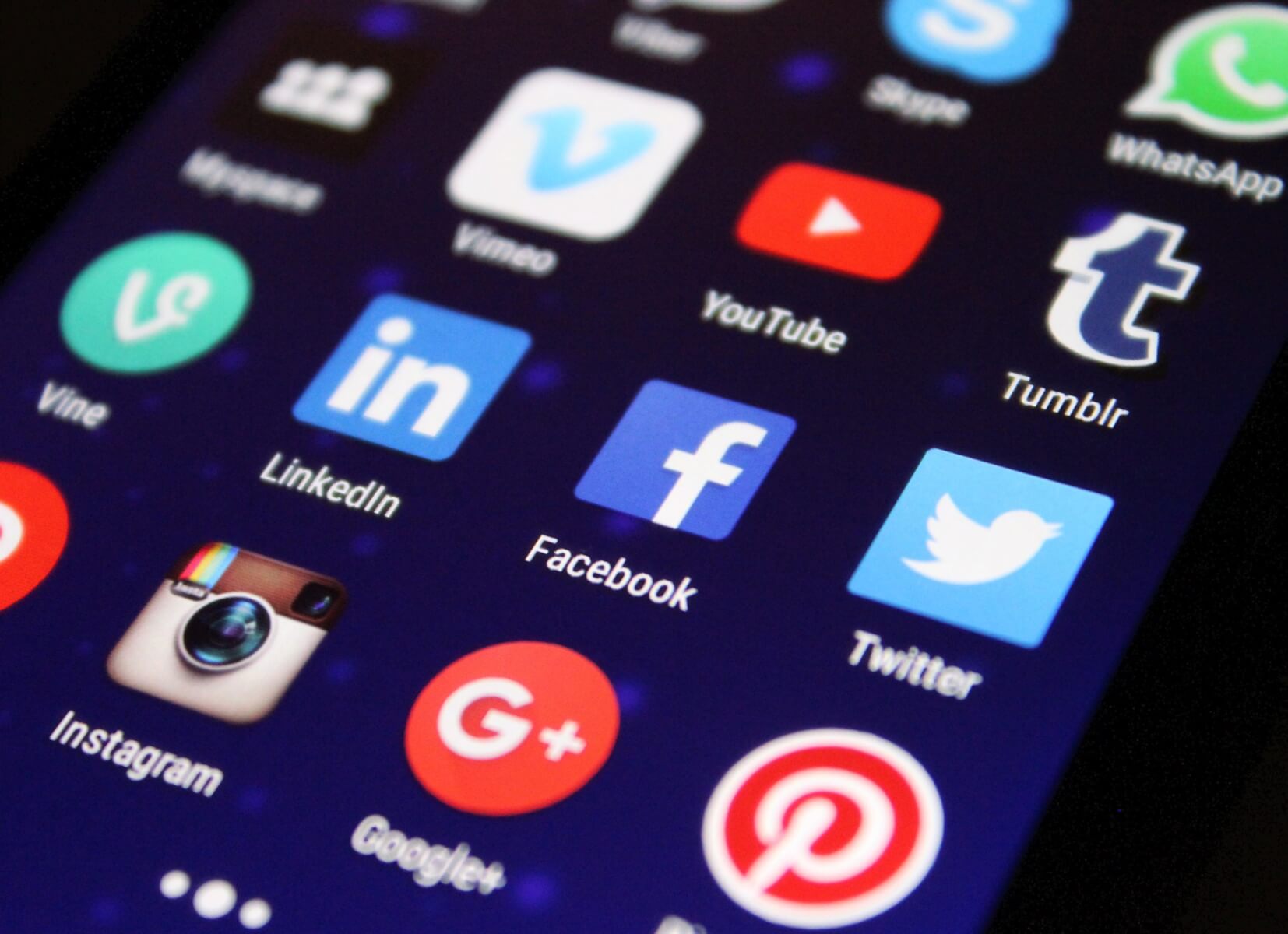 The FBI, on the trail of an alleged arsonist, a 33-year-old woman, used Instagram, Etsy, and LinkedIn to identify the perpetrator.

The masked woman, identified as Lore-Elisabeth Blumenthal, was allegedly involved in the arson of two police cars during the May 30th protests in Philadelphia. According to NBC, the alleged arsonist is facing seven years in prison if convicted, and a fine up to $250.000.

With a few scraps of initial information, this shows how easy it is for governmental agencies to use social media and any other publicly-available online record to identify persons of interest.

“We at the U.S. Attorney’s Office fully support the First Amendment right of the people to assemble peaceably and to petition their government. But torching a police car has nothing to do with peaceful protest or any legitimate message. It is a violent and despicable act that will be prosecuted in this District to the fullest extent of the law,”

With the help of an amateur photographer, the FBI secured over 500 photos of the protest. Among these photos was an image of Blumenthal, without a face covering, and wearing a t-shirt that read: Keep the immigrants, deport the racists. The agency traced the t-shirt to an Etsy seller and cross-checked with potential clients from Philadelphia. This information revealed a buyer with the username ‘alleycatlore’, that has purchased the item and left a five-star review. After searching for the username online, the FBI found a Poshmaker user with the screen-name: Lore-Elisabeth. In the profile, they found the website for the massage therapy company and a LinkedIn profile. On the website, a four years old video surfaced, showing a woman with the same tattoo on the forearm as the woman seen torching police cars. On the site, the FBI also found the alleged arsonist phone number which they cross-checked with the Pennsylvania DMV to pinpoint her address.