Google Confirmed Its Nearby Sharing Feature 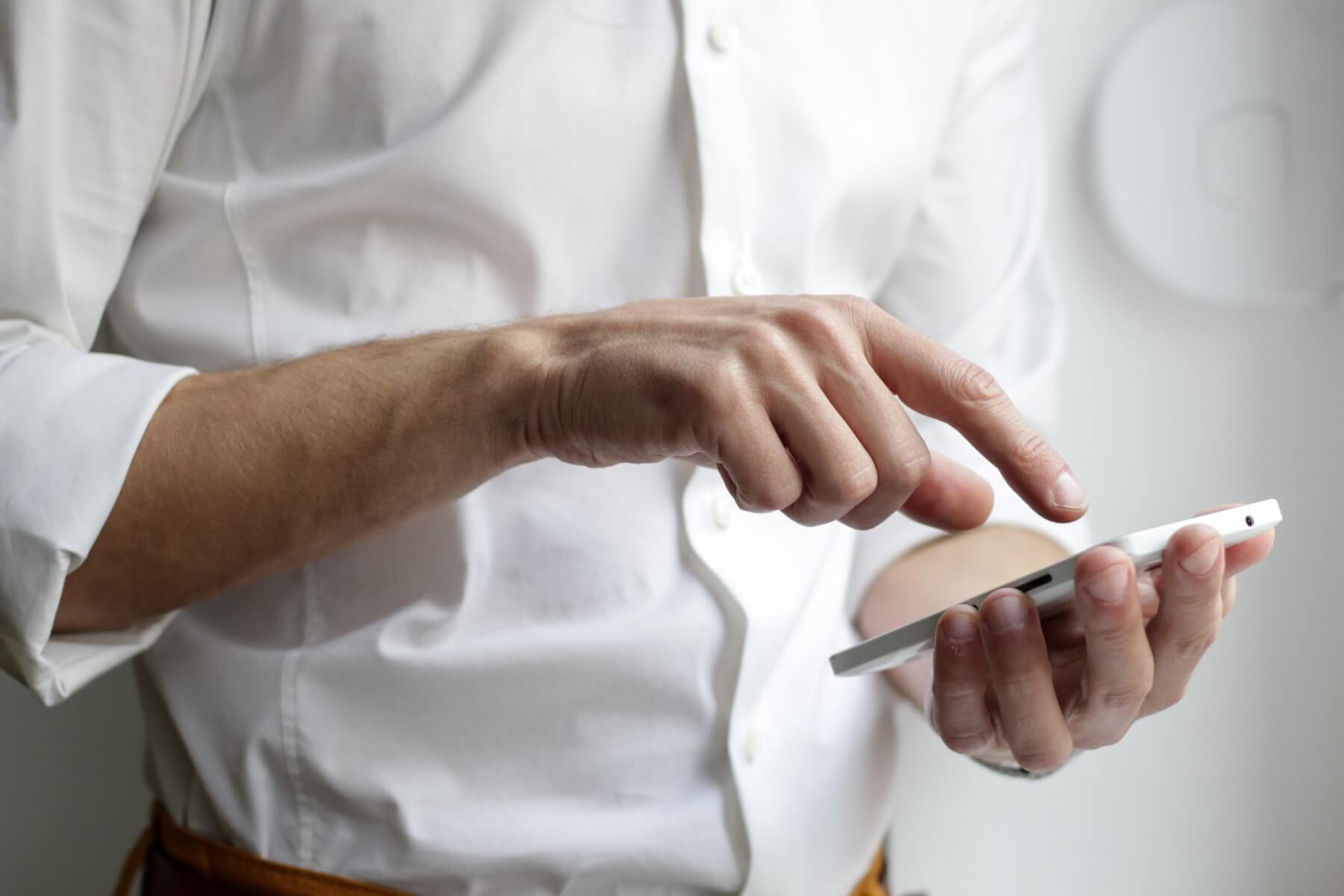 The feature that lets you share files between Android devices in no time, via Wireless, Nearby Sharing, may be on the way. Google now has a beta test for the feature and is actively rolling out via the Play Services beta.

“We’re currently conducting a beta test of a new Nearby Share feature that we plan to share more information on in the future,” Google told Android Police.

“Our goal is to launch the feature with support for Android 6+ devices as well as other platforms.”

Previously compared with Apple’s AirDrop, the feature showed up in Chrome OS Canary builds earlier this month and offers support for Android users, to quickly and wirelessly transfer files like photos, videos, links and tweets between Android devices.

However, keep in mind that the person you want to share content with must have the function set up as well as their phone “visible”, then manually accept the content receiving before it opens. This is good news, as people won’t be able to randomly send unrequired content your way.