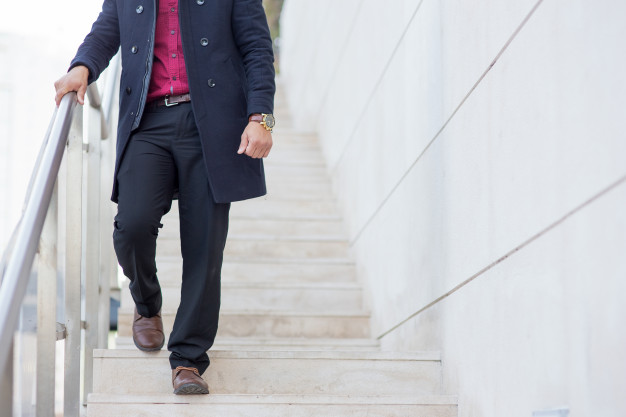 Three months ago, both Google employees as well as the general public learned of the company’s plans to provide artificial intelligence to a military pilot program named Project Maven. The program, supposedly meant to quicken analysis of drone footage by classifying objects and people, has been controversial as Google employees have risen ethical concerns about the use of AI in drone warfare alongside Google’s political decisions.

With those worries out in the open, a dozen Google employees chose to resign. They left personal accounts, documenting their decision to leave the company. These accounts have since been collected and shared internally.

One of the reasons they decided to leave was the lack of transparency. Additionally, they felt that Google should not be involved in military work. They believe that algorithms should not be responsible for work that could potentially prove to be lethal and instead, be left in the hands of human operators.

It’s well known that Google has always encouraged a work ethic where employees are at liberty to challenge the executive decisions, but recently, the former employees say that there is less and less interest in the workers’ objections or worries.

This is the first time in Google’s history that the company is faced with mass resignation in the form of a protest, following an executive decision. In addition, nearly 4,000 other Google employees voiced their opinions concerning Project Maven in an internal petition, demanding that Google cancels the contract. In the eyes of these employees, Google’s partnership with the Maven Project goes against the company’s principles.

In April, the Tech Workers Coalition petitioned for Google to abandon its work on Project Maven. Moreover, the petition demanded that a handful of other tech companies, such as IBM and Amazon, refuse to work with the U.S. Defense Department.

“It’s not like Google is this little machine-learning startup that’s trying to find clients in different industries,” a vacating employee said for Gizmodo. “It just seems like it makes sense for Google and Google’s reputation to stay out of that.”

In addition, over 90 academics in artificial intelligence, ethics and computer science have released an open letter insisting that Google end its work on Project Maven.

Google has insisted that the AI is not being used to kill and has made efforts to defend Project Maven before its employees by hosting several open sessions for debate and discussion. In spite of their efforts, both the employees who chose to resign, as well as the academics who study the field of machine learning, are still worried about the use of AI for military purposes.

Nevertheless, Google is not yet swayed by the pressure from its employees. On the contrary, the company seems firmly entrenched in their efforts as it is rumored that Google is vying for another Pentagon computing contract, the JEDI.