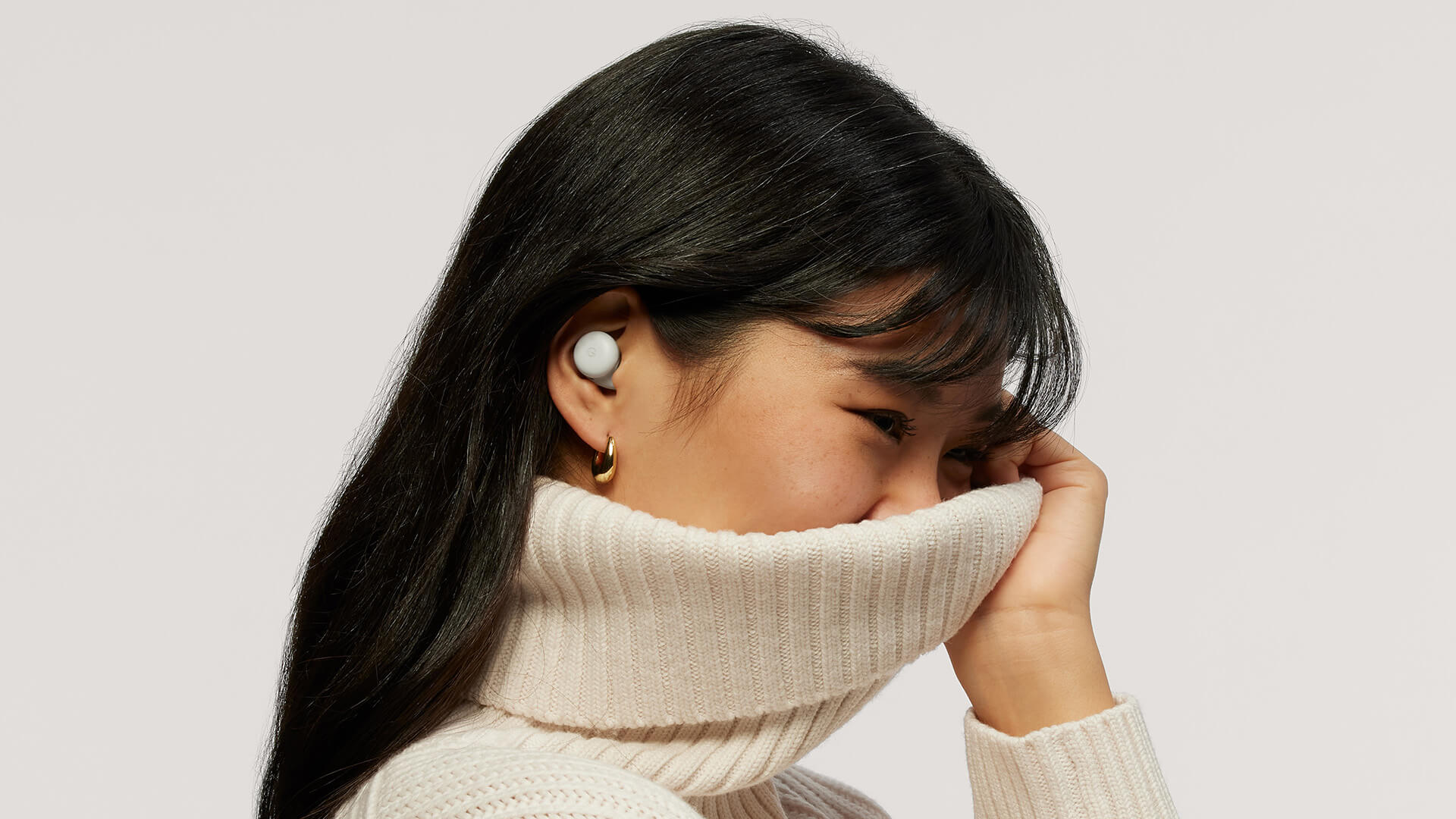 Google has finally revealed the much-anticipated Pixel Buds A-Series, after they leaked online back in March and, while they may look quite similar to their predecessors, there are some differences in performance that set them apart.

In terms of design, Google has softened the ear hooks and decreased them in size, which should make them more comfortable but other than that, nobody would blame you for thinking you’re looking at the regular Pixel Buds.

The ear buds sport custom designed 12mm dynamic speaker drivers with some Bass Boost to boot, if you need a little bit of something extra when listening to music. 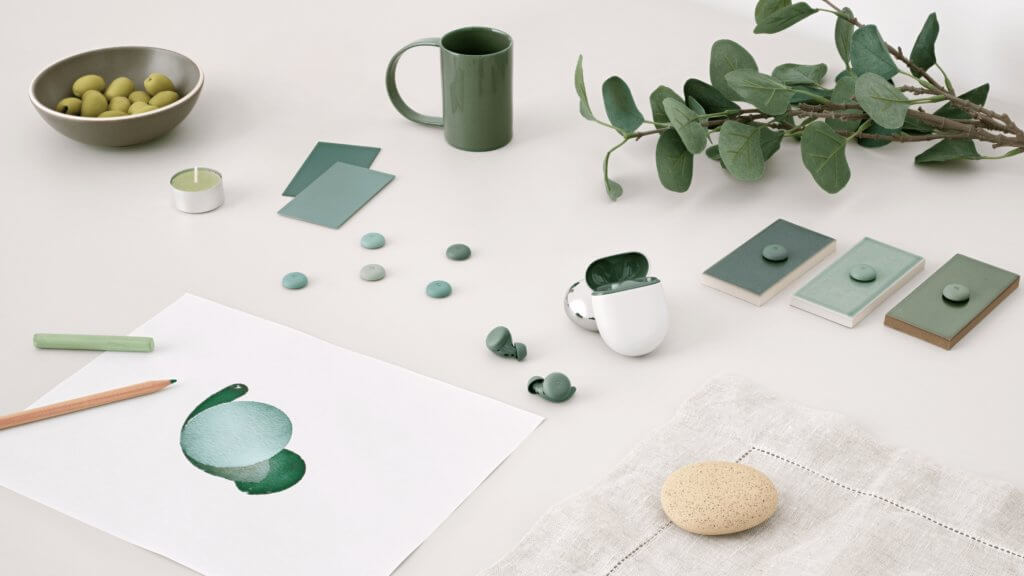 While they might not benefit from active noise-cancelling, they do have an Adaptive Sound feature that increases or decreases volume, depending on the environment you’re in. This definitely comes in handy especially for cyclists but only as long as they have a device running Android 10+.

The battery lasts around 5 hours while the charging case will offer 24. If you’re in a rush, you can charge them up for 15 minutes and get around 3 hours’ worth of listening time.

On an Android 6.0 or newer device, you won’t need an app for them: all you’ll have to do is open the charging case, tap the on-screen prompt and be on your way, thanks to the fast Bluetooth pairing function.

As expected the Pixel Buds A-Series are both sweat-proof and have an IPX4 water resistant rating.
Like their predecessors, they have the same real-time translation feature and touch controls and as far as we know now, they are only available in White, Gray and Olive color options. 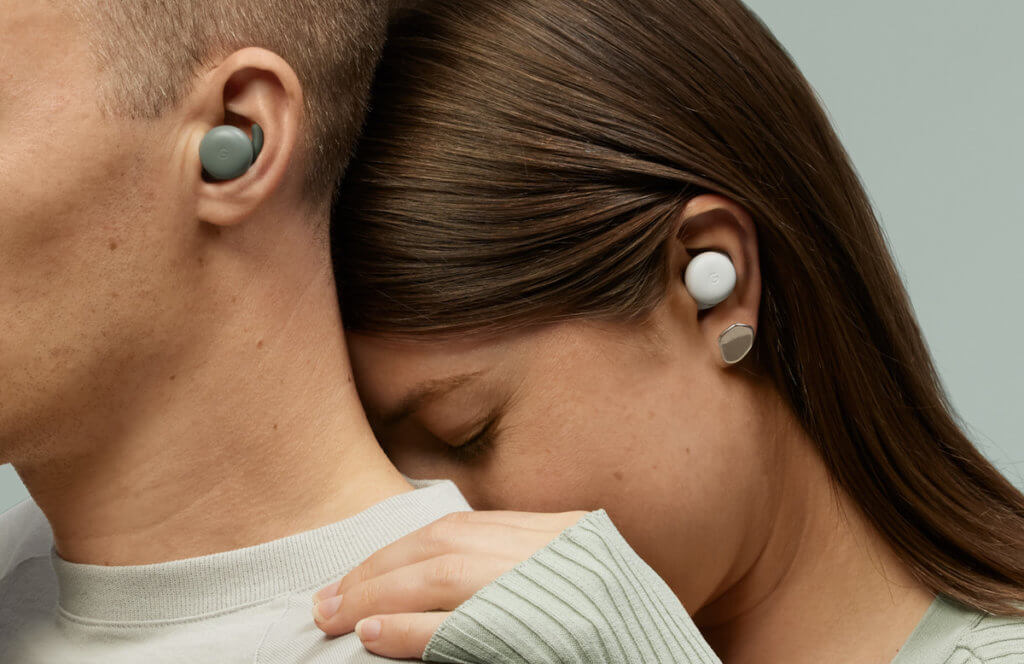 As far as pricing goes, there’s even more good news: the Google Pixel Buds A-Series will come with a price tag of $99, which is a significantly more affordable range than the $179 standard Pixel Buds.

The Pixel Buds A-Series will be released on June 17th, but they are already available for pre-order on the official website.