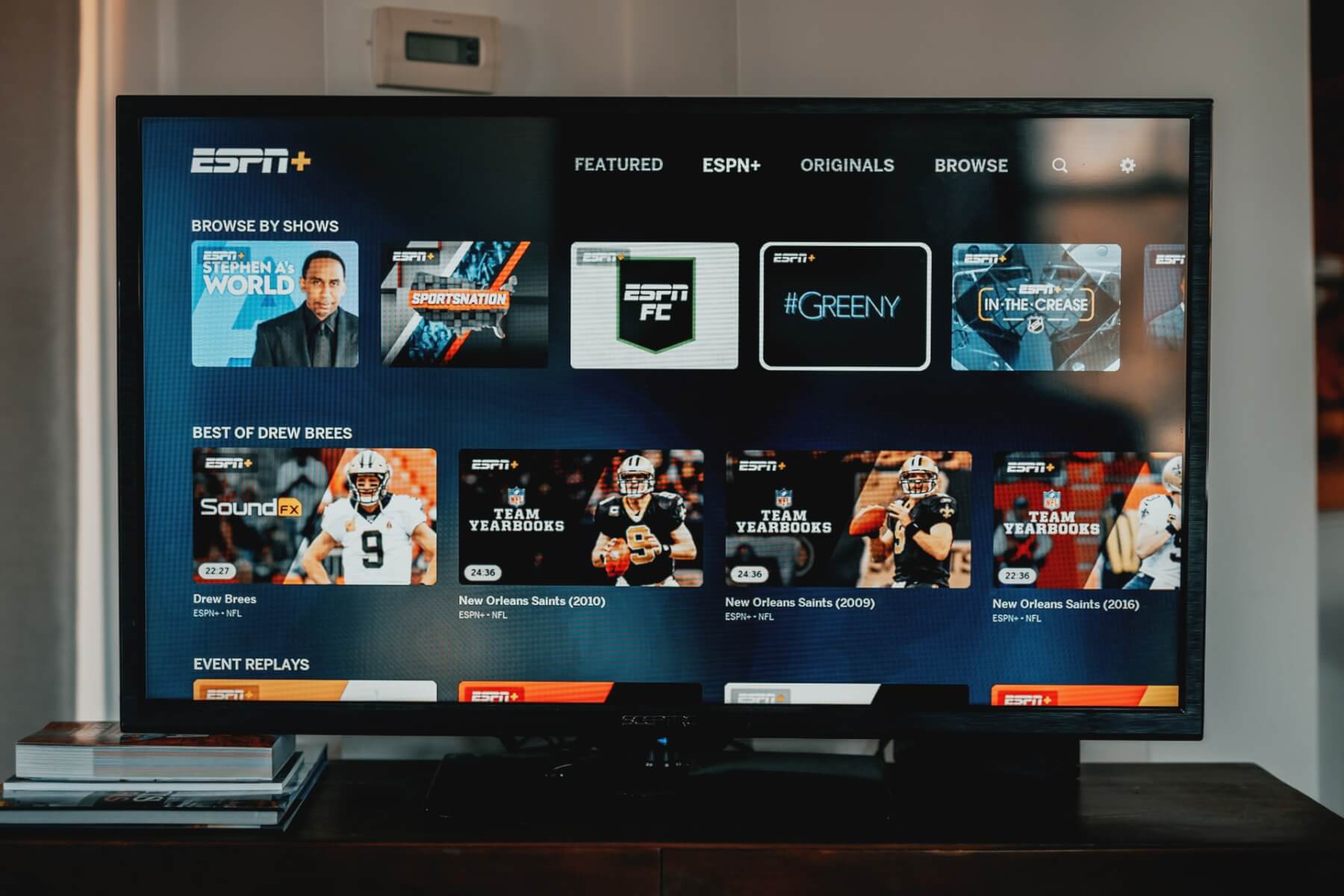 In late April, Roku, the leading TV streaming platform in the U.S., has sent an email to its users where it notified them that Google’s live TV streaming service, YouTube TV, may no longer be available on its platform because of Google’s anti-competitive demands.

Why you should care about Roku vs Google

“We are sending this email to update you on the possibility that Google may take away your access to the YouTube TV channel on Roku,” the email stated. ”Recent negotiations with Google to carry YouTube TV have broken down because Roku cannot accept Google’s unfair terms as we believe they could harm our users. We will always stand up for our users, which is why we cannot accept Google’s unfair and anticompetitive requirements to manipulate your search results, impact the usage of your data and ultimately cost you more.”

At that time, Roku accused Google of trying to force the platform to grant preferential access to its consumer data by threatening them with the removal of the streaming television service YouTube TV. Unfortunately, the two sides haven’t been able to agree on a new deal, which is why Roku has pulled YouTube TV from its channel store as of Friday, the same day when Roku and Google’s distribution agreement in regards to YouTube TV expired.

Google stands firm in the face of the allegations

However, while Google has indeed allowed its distribution agreement to expire for YouTube TV – which ultimately means that with YouTube TV’s removal from Roku’s channel store, new subscribers will no longer have access to it – Roku has assured its customers that it took an “extra step to continue to offer existing subscribers access to YouTube TV on the Roku platform unless Google takes actions that require the full removal of the channel.”

This means that the expiration of the distribution agreement does not include the regular YouTube app which still remains available for free to existing subscribers on Roku devices. Even so, Roku warned in an email sent on 30 April that, “it is also important that you do not delete the YouTube TV app as it will not be available for download to Roku devices.”

What it means for the end-user

Google’s response came the same day in the form of a blog post which claims that “despite our best efforts to come to an agreement in the best interests of our mutual users, Roku terminated our deal in bad faith amidst our negotiation“ and assures that the company is “committed to ensuring our members continue to have access to YouTube TV and will continue advocating on behalf of our members.” In essence, the programming blackouts that have grown to the status of a standard on cable and satellite TV are moving to the streaming world.