Have A Look At Samsung's Latest Low Budget Smartphone! 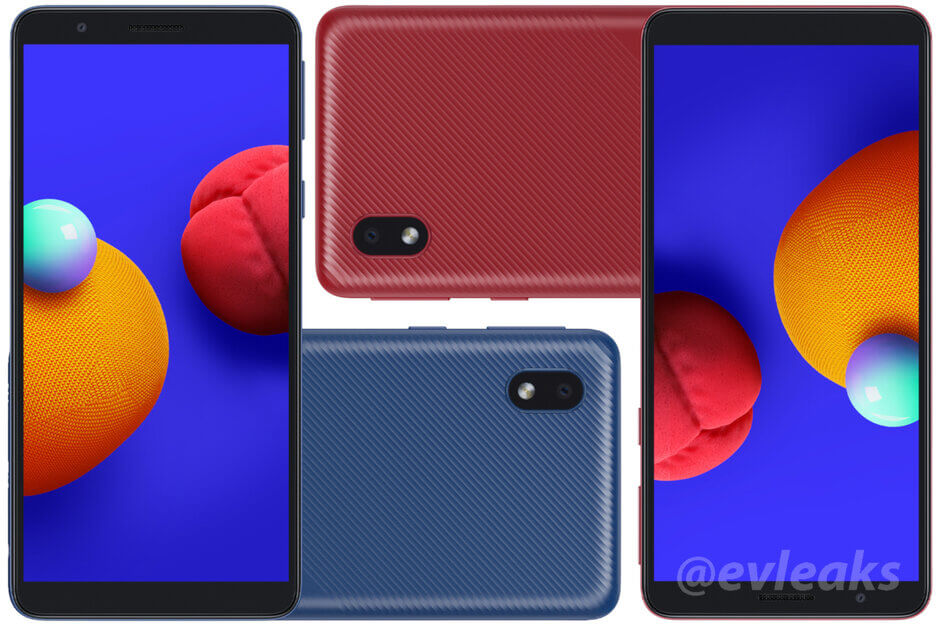 Samsung’s latest affordable smartphone, the Galaxy A01 Core, hasn’t been officially announced yet, but wet already get to see how it will look. The design is pretty disappointing – the low price tag won’t get you the modern design elements new Samsung smartphones have, like a bezel-less display, waterdrop notch, or a punch-hole camera.

These images, posted by experienced leaker Evan Blass, follow other rumors about the specs of the Galaxy A01 Core, which are not at all impressive. Reportedly, the device will 5.14-inch TFT display and 720p resolution and run on a MediaTek MT6739WW chipset with 1GB RAM.

The Galaxy A01 Core will run Android 10 and most likely come with Samsung’s One UI Core on top.

It seems the new device is a downgraded version of Samsung’s Galaxy A01. The A01 Core will be available in blue and red colors with dual or single SIM variants. We don’t know what locations the device will be available in, but looking at the specs the US probably won’t be included.

Besides working on basic affordable phones, Samsung is getting ready for the Unpacked event on the 5th of August. The event is expected to host many product launches, like the Note 20 series, the Fold 2, and the 5G version of the Galaxy Z Flip, as well as a Galaxy Tab S7+ and maybe a new Galaxy Watch. Wow, that is a lot going on!