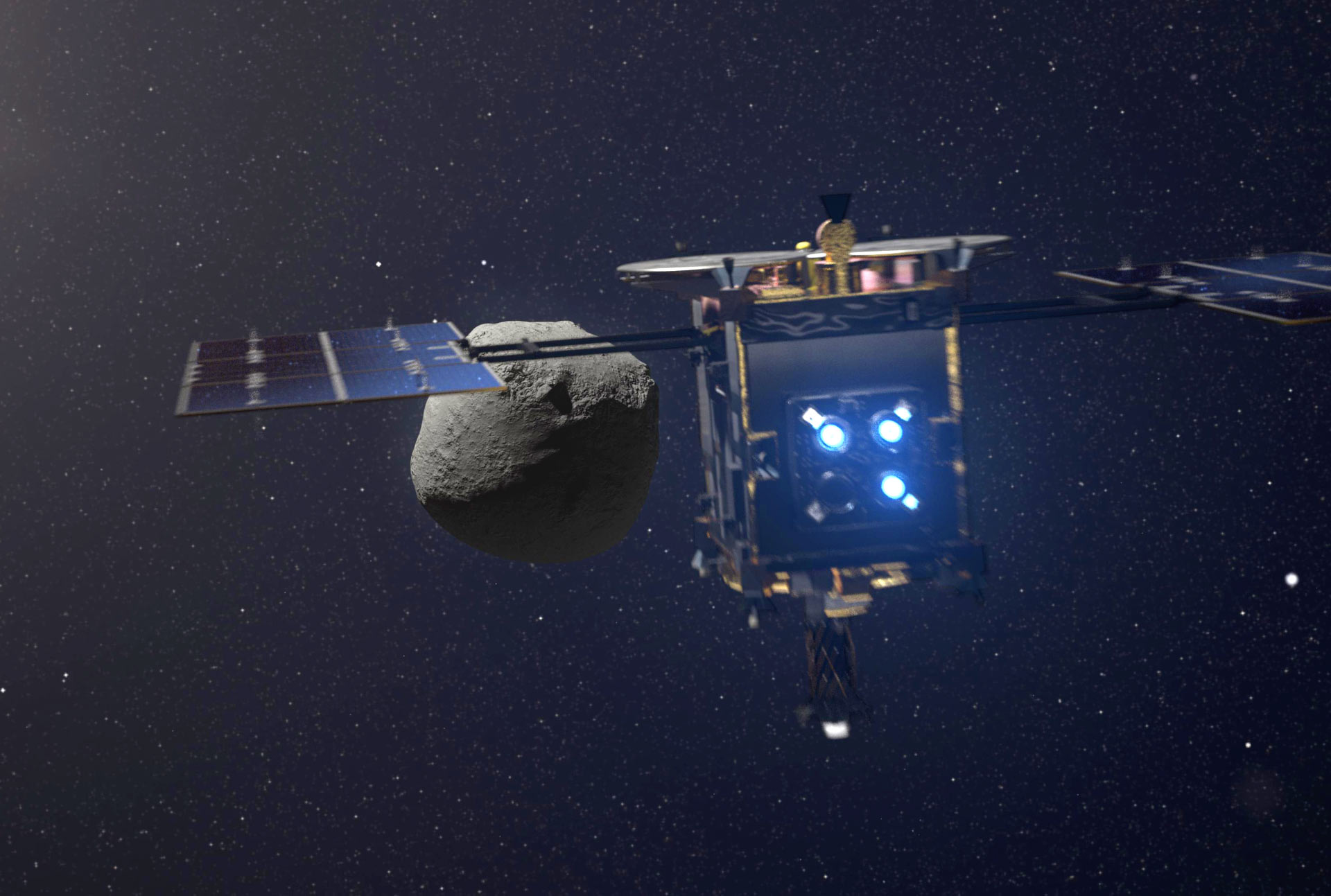 Japanese spacecraft Hayabusa2 initially launched from Earth in November 2014 in order to rendezvous with the Ryugu asteroid at just the right time. That right time came along on September 2018 when the spacecraft deployed its two miniature rovers to the asteroid’s surface.

In April, the Hayabusa2 blasted Ryugu with a copper cannonball filled with explosives for the Small Carry-on Impactor experiment, which was supposed to expose some of the underlying structure of the asteroid for future observation.

The Hayabusa2 mission Twitter shows a before and after GIF of how the explosion impacted the asteroid’s landscape.

JAXA said that it was surprised at the size of the crater, which shifted across an area of 66 feet (20 meters) and that the Hayabusa2 will be examining the impact location closely in the future.

For the time being, the Hayabusa2 team is still considering the option of making a second touchdown and collecting sample material from the crater.