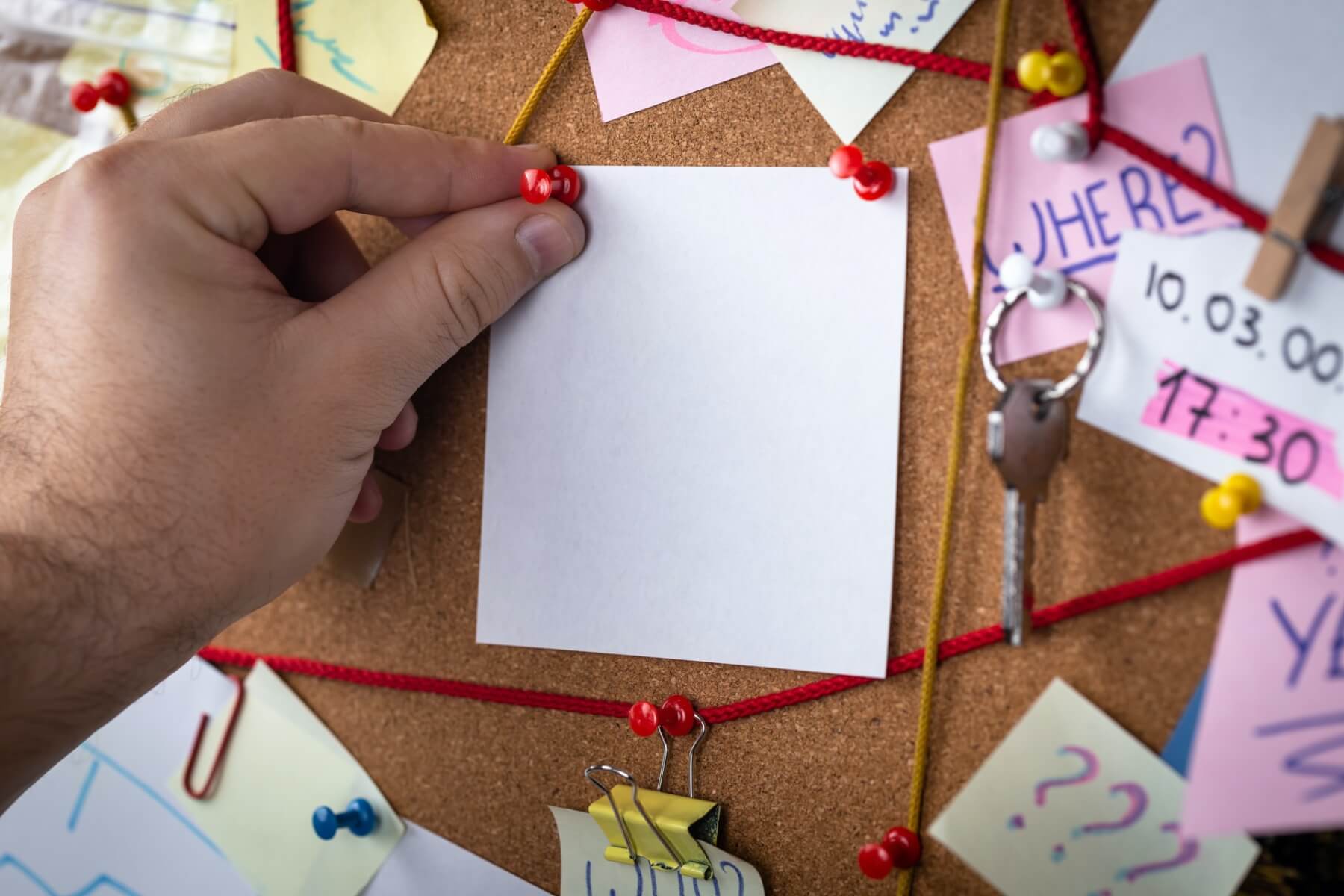 On Thursday, the chairwoman of the House Oversight Committee has requested the FBI to investigate how the social media platform Parler by extremists before and during the Capitol riot on 6 January when the building was stormed just as Congress was certifying the results of the presidential election.

Representative Carolyn Maloney wrote the three-page letter to FBI Director Chris Wray, and cited multiple news reports and charging documents of riot participants who allegedly planned the violence at the Capitol on Parler for weeks before the assault on Capitol.

“Numerous Parler users have been arrested and charged with threatening violence against elected officials or for their role in participating directly in the January 6 attacks,” wrote Maloney. “It is clear that Parler houses additional evidence critical to investigations of the attack on the Capitol. One commentator has already used geolocation data associated with Parler to track 1,200 videos that were uploaded in Washington, D.C. on January 6.”

The social networking service has a significant user base of conspiracy theorists, right-wing extremists, conservatives, and users banned from other mainstream social networks due to their posts or because they didn’t agree with the moderation policies of said platforms.

However, this seems to be just the tip of the iceberg. Following the Capitol riot, Parler had also faced other problems, such as its removal from the Apple and Google app stores.

“We have always supported diverse points of view being represented on the App Store, but there is no place on our platform for threats of violence and illegal activity,” Apple’s statement for USA TODAY said. “Parler has not taken adequate measures to address the proliferation of these threats to people’s safety.”

“In order to protect user safety on Google Play, our longstanding policies require that apps displaying user-generated content have moderation policies and enforcement that removes egregious content like posts that incite violence,” stated a Google spokesperson for USA TODAY.

Furthermore, it appears that Amazon has also sided with Google and Apple. In an email obtained by BuzzFeed News, the tech company cut off Parler from its cloud hosting service web hosting services over content inciting violence.

“Recently, we’ve seen a steady increase in this violent content on your website, all of which violates our terms,” the email reads. “It’s clear that Parler does not have an effective process to comply with the AWS terms of service.

Following those events, Parler had struggled to stay online and partially managed to get its domain back online in the form of a “Technical Difficulties” page by using an IP address from a Russian-owned company called DDoS-Guard.

According to a report from Reuters, prompting representative Carolyn Maloney to ask the FBI to investigate Parler’s new Russia-based service provider in order to determine whether this could be a channel for foreign adversaries to finance “civil unrest in the United States.”

Additionally, Maloney requested that the FBI Director organize a meeting between the committee and bureau officials so everybody could be kept informed on the bureau’s investigation.