When it comes to high-end smartphone processors, you don’t ask anymore who’s the manufacturer because for the most part (Apple excluded), it’s going to be Qualcomm with their Snapdragon series. So, you simply go for “It’s the latest?” Well, at IFA Berlin, I had the chance to try out the latest processor from them and the Snapdragon VR SDK in a VR 820 experience with dragons and an octopus. Boy, oh, boy did I have fun! #realitymagic

I got in the demo room where various headsets were waiting patiently. I was the opposite of that, all excited to see how this platform would behave. How clear would the demo be? How much would the latency effect the overall experience? Fortunately, our team got there at the best time so I could have a hands-on with the device. 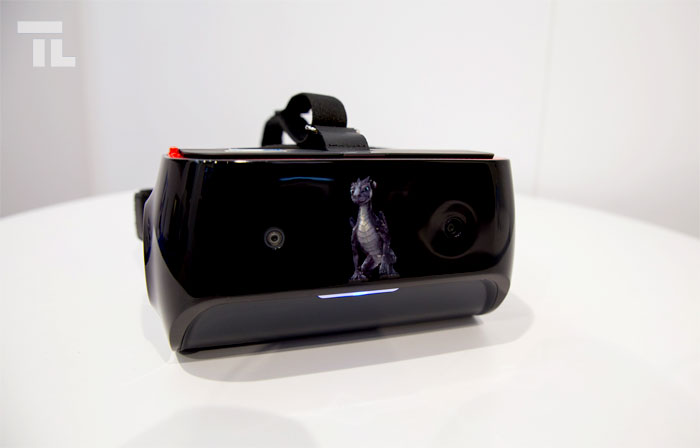 First of all, it comes with standalone position tracking. That means it has two front-facing cameras that ensure 6DOF, so you can look everywhere. I happened to face an octopus the first time I put the headset on and was encouraged to check it from underneath. After a skeptic side-look from behind the head strap, I bowed to see the back side of the tentacles. The octopus never lost eye contact as I was checking it out. Turns out, the platform can do eye tracking, so that’s why it gave me the “Monalisa” smile.

In the second demo, I got the chance to live out my GoT fantasy. I found myself at the bottom of a cave, a sort of nest for dragons. The first one landed with a roar next to me and spit fire before I could react. The detail level was impressive, I have to say. The Snapdragon VR 820 has a resolution of 1,440 x 1,440 per eye and the content definitely looks better than with the other headsets I’ve seen. One after another dragons surrounded me so I started ducking, eventually bumping into a real-life desk. Thank God the headset was completely untethered! 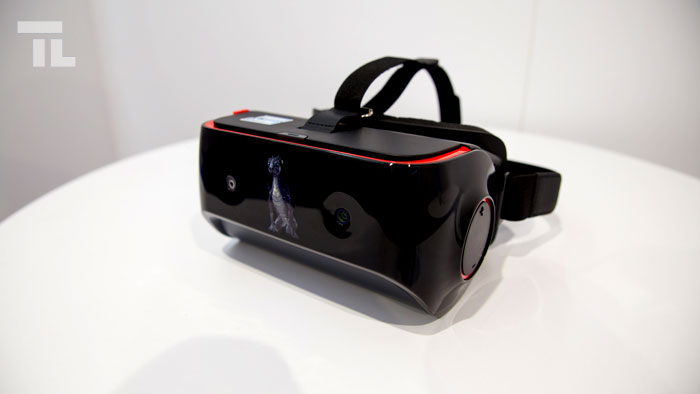 Another thing that totally saved me from an ugly bruise back there was the fact that I could keep my prescription glasses on during the demo. The VR 820 headset fits perfect over them and could be adjusted easily.

Qualcomm’s VR 820 reference platform is just what it says – a platform for other companies to use, edit and bring to the market.  It’s going to be available in Q4 2016 and Qualcomm expects to appear in several important devices after that.

Bottom line: It was about time Qualcomm made this move and introduce a platform for VR. After testing it, I’m happy they did. The position tracking immerses you completely in this virtual world and thanks to the eye-tracking, graphics can always be “one glance ahead of you”.