Apple’s new iPhone may have taken the cake for the most talked-about launch this September, but at IFA Berlin all eyes were on Samsung’s iris recognition-enabled Galaxy Note 7, ZTE’s Axon 7 Mini and Huawei’s Nova Plus. While specs tell a lot and we’ve certainly covered them in detail here (1), here (2) and here(3), I knew a hands-on was the best way to make up my mind regarding each of them. Here are my two cents on the subject #mobilemagic 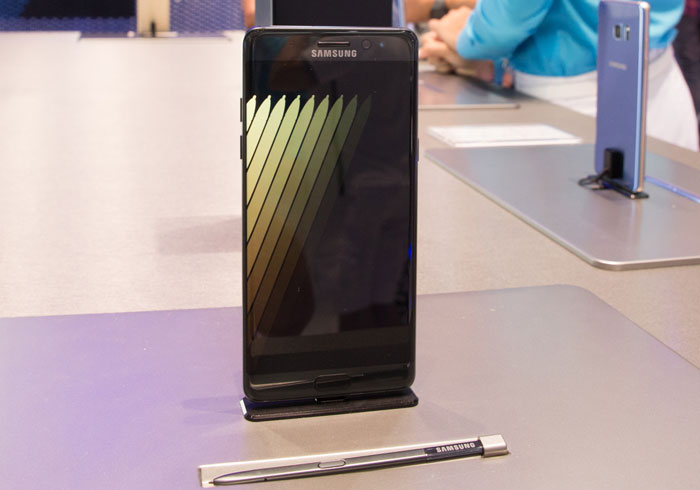 When Samsung introduced its newest phablet, everybody talked about water resistance, iris authentication and all the new things the stylus can do. While I wasn’t able to sneak and throw a Note 7 in a glass of water (just kidding), I did check out the biometric system.

The guys over at Samsung warned me that the demo version would react slower than the consumer-ready device. I expected to try logging in several times until the software recognized me, as it happened with many smartphones with fingerprint recognition. But I really was surprised to see it works very fast! I didn’t have to struggle with iris positioning at all.

Then, it was time for the stylus to shine. I liked the fact that you can now scribble directly on the screen with the Screen-off Memo function, select a portion from a video and make a GIF or a part of an image or text to share it away. Another thing a journalist needs is to translate from various languages. Guess what? Our host there showed us how to hover with the S Pen over a word in an image to get it translated. For all these features, Note 7 is in the top of our phablet preferences this year.

Axon 7 Mini is… music to your ears 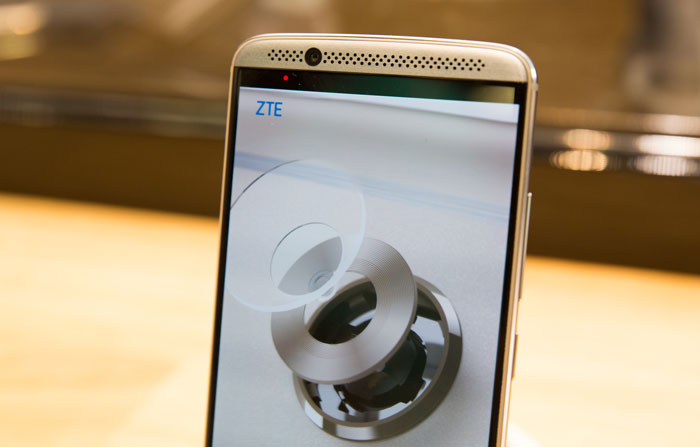 Literally. At ZTE’s stand, we discovered the same great design, metallic unibody and overall premium feel that its bigger brother has. At 299 euros in Europe, it also came with a more than decent price for good specs. But neither of these were the things that drew me closer. No, the audio system ZTE employed for this baby is off the charts!

Imagine starting with a dedicated audio processor from AKM, adding Dolby Atmos 7.1 surround sound, activating noise cancellation and topping it off with two front-facing stereo speakers. Awesome, right? They said they even took the input of professors from the Golden Ears Conservatory of Music. It’s no wonder then that this year Axon 7 Mini won the ‘Breakthrough in Smartphone Audio Innovation’ award in Berlin for their innovative approach. For someone who can’t stand listening to subway noise and bickering co-workers, this smartphone is a gift from the Gods!

Huawei Nova Plus is a smartphone for the long run 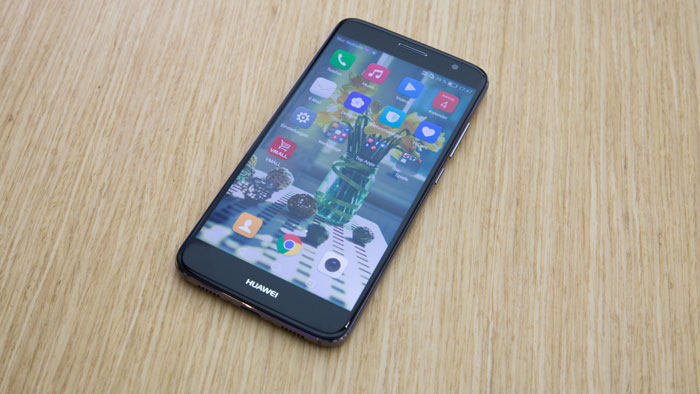 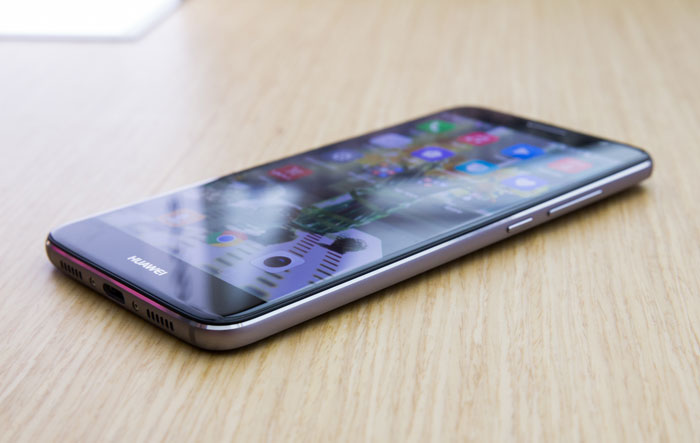 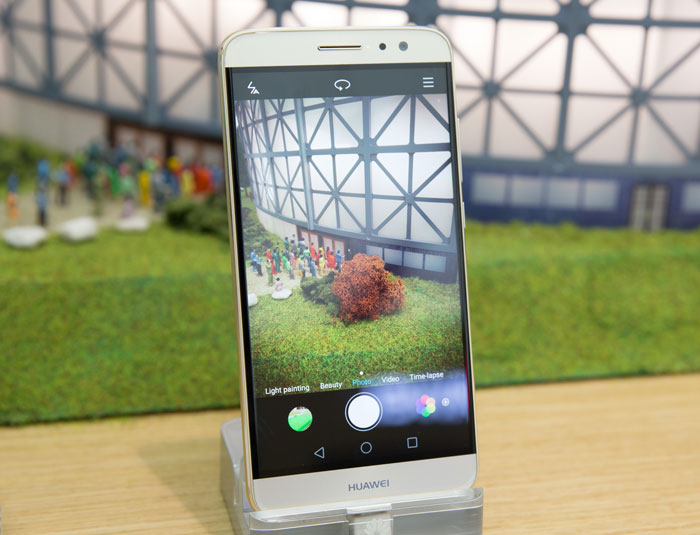 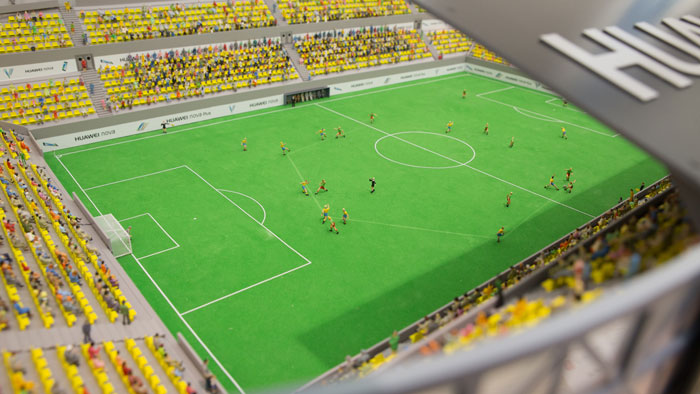 Huawei’s Nova Plus was “guarding” a scale model of a football stadium when we got there. The reason was pretty obvious – to check out its camera. Indeed, Nova Plus boasts a 16MP front cam, OIS and  beauty mode I couldn’t help but try. Yet… I wasn’t quite convinced by it. Eyelashes were jumping up and down on the screen and lipstick worked only on smiles – no pouting or laughing-friendly.

Its strong suit seemed to be battery life. Nova Plus has a 3.340 mAh that should keep your phone up and running for 2 days. The statement is more of an estimate since it depends on your usage behavior but I’ll say this: if you type all day long, a mid-ranger with this kind of stamina is required.

Bottom line: Galaxy Note 7’s S Pen is almost magical for people who take a lot of notes and iris recognition is the next step in mobile security. Axon 7 Mini can get the party started with that badass audio system. Nova Plus is the reliable side-kick you need more than you think. All three fought, neither lost in our book.