Five Phones That Are Not Made In China 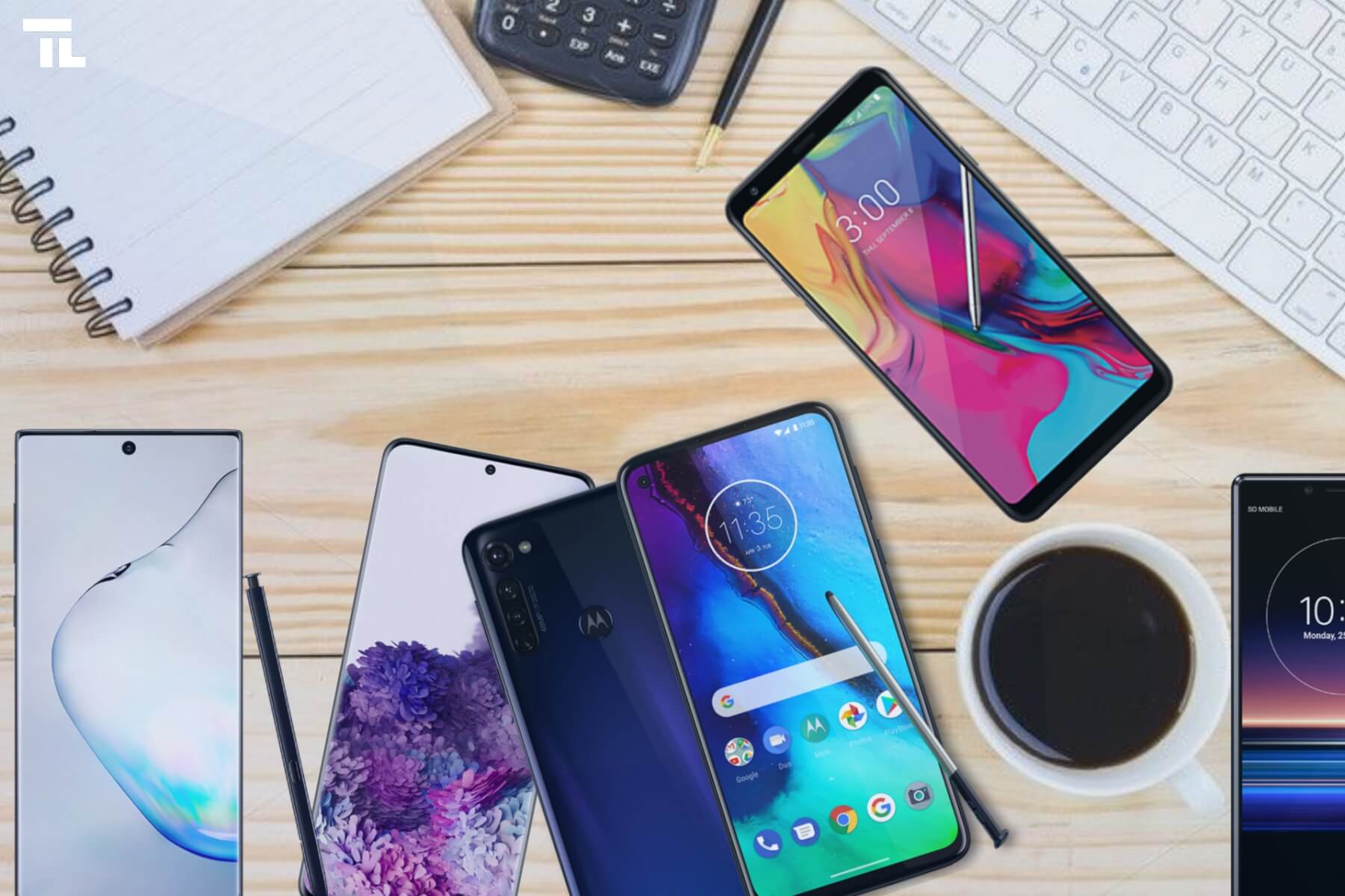 With many international companies just starting to move away from the Chinese market, looking to Vietnam, India, or Taiwan for a better deal, and with the new status quo created by the corona pandemic, getting phones made in China might prove difficult at the moment.

Sure, Blackberry was a top-notch smartphone once upon a time, but this changed as iOS and Android devices rose in popularity, leaving the company behind. Soon even Apple, a US-based company, had to move its manufacturing operations to China, followed by Google and many others. They did this to cut costs and provide a better price-to-quality ratio.

But things are about to change again.

At the moment, Google is looking to move away from China to manufacture its phones in an old Nokia factory in Vietnam. Some Motorola smartphones, which are owned by Lenovo, will be made in India, although the Beijing-based company is going to still make some devices in mainland China.

The shift is caused by piracy or counterfeiting concerns on one hand, and privacy fears on the other hand. Suspicions that CCP controls some aspects of the tech market in China also arose. So, the change is bound to happen sooner or later.

When looking for smartphones made outside China, users have started looking at countries like Japan or South Korea to find non-Chinese manufactured phones. Luckily, the products are there, just ripe for the picking.

Here are five top-shelf smartphones made outside China that you can buy right now.

These are two phones that can change your mind about what a phone does and how a phone looks, feels, and sounds. The looks are memorable, the dual-screen can be spotted a mile away (and it’s easy to brag about) and the prices are more affordable compared to their Samsung counterparts.

You can also go for the V60 ThinQ and the LG G8X ThinQ, which are also showstoppers and the specs are nothing to scoff at.

The sound quality is also the same, seeing that the phones are DTS-enabled, providing a good experience all around.

We’ve seen a renaissance of the brand in the last years, the Japanese Sony moving towards some new design philosophies and marketing strategies.

The Japanese-made Sony Xperia 1 II is a good example of that, with specs that can rival any 2020 competitor (Snapdragon 865 chip), good sound quality, OLED screen and Android 10. If you are looking for a good old Japanese device that holds the test of time, this might be it. Sure, you can go for any Xperia phone, seeing that the company is manufacturing all its devices in Japan, but we are talking about top-shelf here.

We can’t talk about top-shelf, and not mention the South Korean giant Samsung and the Galaxy series. The S20 series is one of our top picks when it comes to a good replacement for your Chinese-made phone. On the specs front, you get nothing but the best that the South Korean company can offer.

And you get to pick your favorite according to your budget, Samsung offering options for the S20, like the 5G variant, the 20+, or the 20 Ultra. The variants provide the user with some choice, and, if you go for the S20 Ultra 5G, you get one of the best devices on the market.

Same company, different approach towards its user base. The LG Stylo 5 is for the business savvy or the ones that need more interaction with the device, LG gunning for the Note market with a 6.2-inch screen, a 14 nm Snapdragon 450 chipset, and a ton of bells and whistles to help the user in the productivity department. And the price is not half bad, for a top-shelf device that is.

The octa-core processor takes most of the load, and you get 3 gigs of RAM to help out with the rest. Also, you get features like NFC transfer, an audio jack, and a 13MP camera. And, let’s not forget, the phone comes with good sound quality, being DTS 3D Surround-enabled.

Another South Korean phone, but this time, one of the best on the market. The Samsung Note 10 series is one of the best choices for a phone made outside of China at the moment. Sure, some old iterations had some problems, but Samsung addressed the issue, and Note 10 is one of the best phones you can get right now, carrier or not.

The S20 Ultra has one of the best cameras on the market right now, that’s true but according to DXOMark, the Note 10 scored over 100 points in its review, and on the productivity front, you can’t do any wrong with this series. It’s built for a businessman or a tech geek that wants to get the best experience out of the device.

Check out our top, at a glance:

For example, the G Stylus is maybe one of the best budget-friendly phones on the list, build outside of China. The manufacturer started producing G Series smartphones in 2020 and became a popular low-cost smartphone manufactured outside of China. It has a large screen and a 665 Snapdragon processor, but it comes with some caveats, like the lack of advanced pen support that we find in some of its bigger budget rivals. But, if you want to get something with a big screen and not break the piggy bank, this might be a good alternative. Other Motorola smartphones manufactured in India are the Motorola Razr, the E-series (Moto E6s, E5 Plus) and the One-series (Moto Fusion One+, One Action, One Vision, One Macro).

*Article originally published in 2021 by Andrei Ene and updated with more models of phones not made in China by Roxana Ion in October 2022.