Samsung Galaxy S20 Ultra: Is It Really Much Better Than the S20+? - TechTheLead 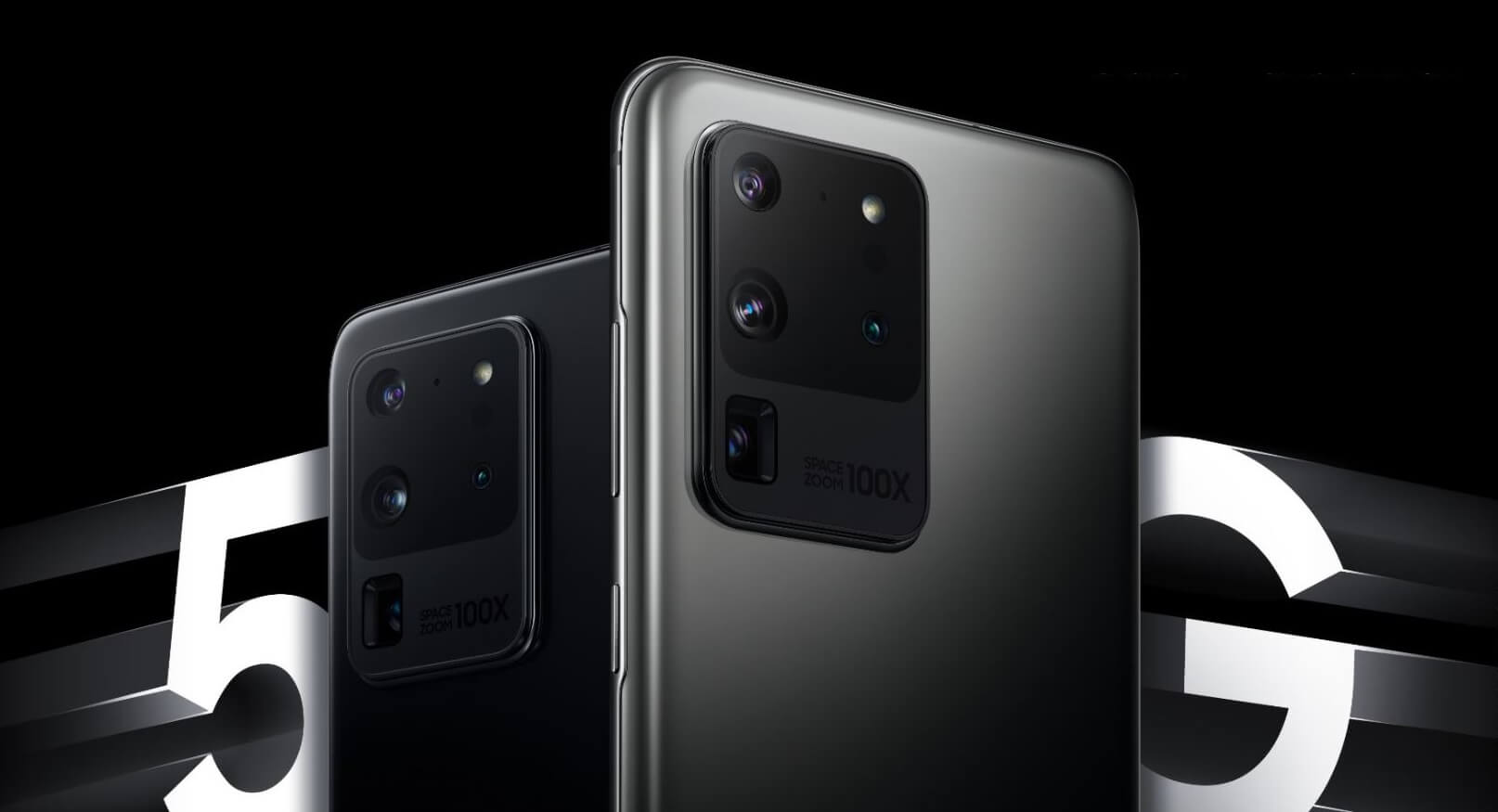 Samsung had been keeping it simple. Every new flagship smartphone was a Galaxy with a standard, Plus and sometimes Lite version. Plus was obviously the strongest of the three and although the number of the phone editions had grown alarmingly – we’re at 20, folks – we knew what to expect from the line. Until this year, when an Ultra version disturbed the series. So, you may wonder – what’s up with the Galaxy S20 Ultra? Should you go for that one?

As you may suspect, the Ultra is now Samsung’s top-of-the-line. smartphone. The company directed all its efforts towards it, from connectivity and storage to camera prowess.

Is it worth the extra 400 bucks? I can’t really answer that question for you but if specs have given you a headache yesterday, after the event, I will make the difference between the phones more obivous.

So how is Galaxy S20 Ultra better than the Plus version? Let’s start with size. The Ultra is the biggest of the three, coming in at 6.9-inches. Although on paper that doesn’t seem so much from the 6.7-inch Galaxy S20 Plus, when you’re handling the device you may find it harder than ever to maneuver it with one hand.

The screen tech itself is the common denominator, both phones having a HDR10+ display with a 120Hz refresh rate.

Under the hood, both phones are powered by a Snapdragon 865 but the Ultra has an advantage over the Plus when it comes to memory. If the Plus gives you 12GB of RAM tops (and that’s not a small feat, I can assure you), the Ultra astonishes with up to 16GB of RAM and 512GB of storage!

Increasing the RAM is not the only marketing tactic Samsung went for. The camera went to the next level, too. If the Plus boasts a 64MP+12MP+12MP rear module with TOF technology, the Ultra has the acclaimed 108MP wide lens with a 48MP telephoto one, a 12MP ultrawide cam and of course, the TOF depth camera.

That means you can take 108MP photos (!) and brag to your friends about it or be reasonable and use the default 12MP mode. In this mode, you’ll still get some of the best looking pics on the market thanks to pixel-binning.

Unlike Plus, you will also have 100x zoom capabilities which frankly, I’m even more excited about.

More into selfies than anything else? The 10MP selfie shooter the Plus comes with might not be enough for your Instagramming needs. But the 40MP selfie snapper the Ultra sports should be more than enough to rack up some followers.

And if you’re planning to use a Samsung phone to shoot videos semi-professionally or on vacation, good news: 8K video recording is on the table, just like the rumor mill has suggested.

These are the biggest differences between the two phones. That’s not to say Samsung got lazy and forgot about the details that truly matter. On the Ultra, you’ll definitely get more battery (5000 mAh vs 4500mAh), 5G connectivity and 45W fast charging, compared to the 25W Plus users will count on.

As for similarities, you should know both phones have stereo speakers but no headphone jack and under display fingerprint scanners.

Bottom line – Samsung Galaxy S20 Ultra is an investment, no matter how you look at it. It feels like a phone for the 2020s, with upgrades that are hard to challenge.

We’re still at the beginning of the year so I couldn’t say whether this will be the king of Android phones but it’s definitely is la creme de la creme from Samsung. Wth the best memory, storage, camera power and battery possible, Galaxy S20 Ultra will show up in stores from March 6th. Pre-orders begin earlier, on February 21st, from a starting price of 1349 euros.