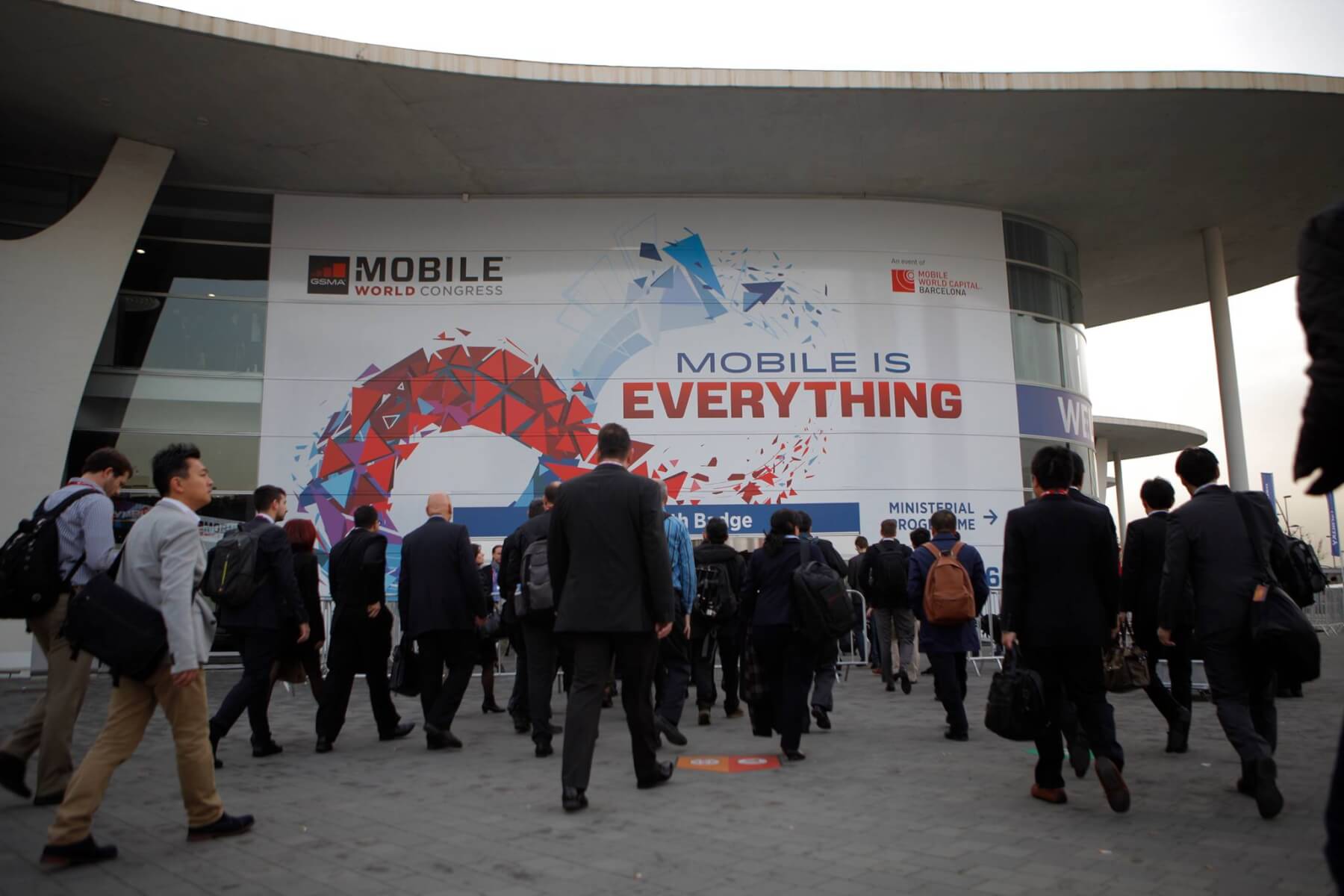 GSMA has buckled under the pressure. The organizers of the world’s biggest mobile show have cancelled MWC 2020, after various exhibitors announced their decision to not attend the conference.

MWC 2020 was a constant year after year in the tech world, the place where the biggest tech companies would show their mobile products and consumer electronics. However, due to the coronavirus threat, companies like LG, Ericsson, Vivo, Intel, Nvidia, Amazon and more were forced to rethink their plans and eventually, to back out from the event mere weeks before its start.

“vivo has been closely monitoring the Novel Coronavirus Pneumonia (NCP) outbreak and continuously evaluating planned activities. The health and safety of our employees and the public are our top priority. Based on the present situation, we have decided to withdraw from our debut at MWC 2020 and other related events later this month in Barcelona, Spain.”, explained Vivo in a statement, reflecting the same worries other tech giants have felt over the last weeks.

With so many cancellations, everyone wondered whether the GSM Association wouldn’t cancel the event entirely. Now, after days of speculation, GSMA CEO John Hoffman was quoted by Bloomberg as having said that the coronavirus outbreak made it “impossible” to hold the event.

“With due regard to the safe and healthy environment in Barcelona and the host country today, the GSMA has cancelled MWC Barcelona 2020 because the global concern regarding the coronavirus outbreak, travel concern and other circumstances, make it impossible for the GSMA to hold the event.”

After ensuring exhibitors that there will “reinforced on-site first aid facilities”, face masks and “sanitising and disinfection materials for public use”, the GSMA had to pull the plug.

Unfortunately, this means Sony and Motorola will have to show off their expected Xperia 2 and Motorola Edge Plus – the rumored phone with a stylus – at a later date. Similarly, Vivo and Oppo will hold private events to display Find X2 and Apex 2020 and LG will probably livestream the V60 ThinQ announcement conference.

The GSMA’s drastic decision puts in perspective the horrible effects that the coronavirus infection has had on the population at large.

There have been more than 44,000 confirmed cases with a total number of deaths at more than 1,000. The number seems to only be increasing in Wuhan, the Chinese province where the disease originated, and the surrounding provinces but also in other 25 countries. The virus has spread outside of China, as travellers returned home from Asia or continued their journey across the world.