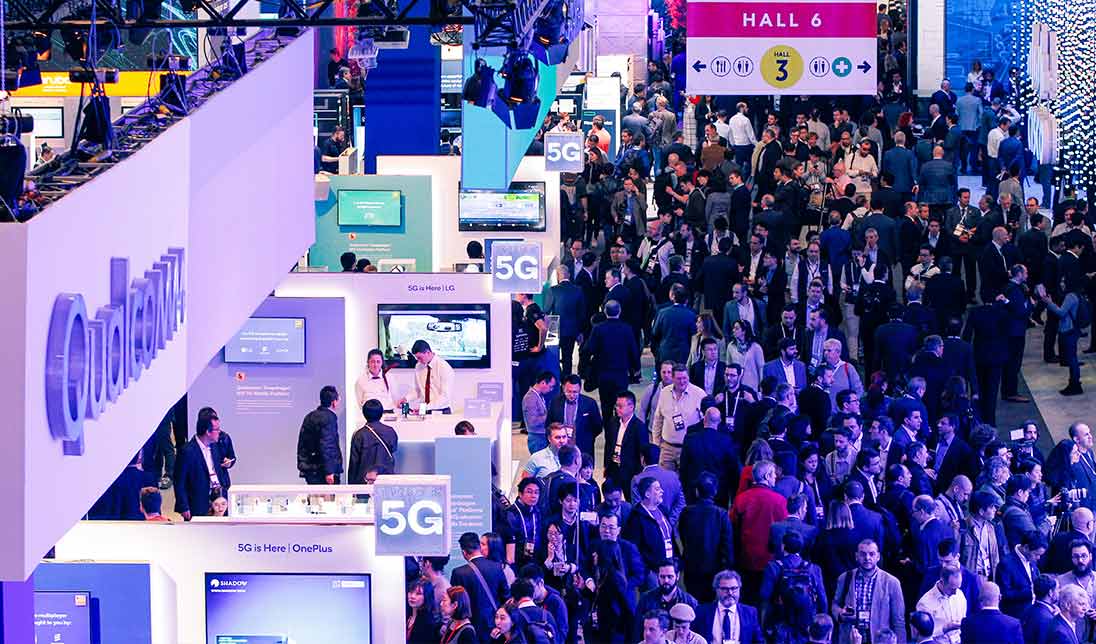 The coronavirus scare is now threatening to put a stop to the world’s biggest smartphone event: more companies are pulling out of MWC 2020, due to take place starting February 24th in Barcelona.

After LG announced it’s not sending any employees to the biggest tech show of the spring, ZTE canceled its press conference, and Ericsson backed out as well, more tech companies are now following suit.

Sony posted a statement on its website to say that they are withdrawing from MWC 2020 completely, not exhibiting or participating in the event, because they “place the utmost importance on the safety and wellbeing of our customers, partners, media and employees”.

What about the major announcements Sony was preparing?

The company says it will hold its press conference online instead, at 8:30am (CET) on February 24, 2020 on YouTube.

The same reason was also given by Amazon, who canceled its February 24-27 attendance to MWC.

While Sony probably had just a new Xperia under their sleeve and Amazon rarely focused on hardware for these types of events, the loss of them probably won’t have a major impact on MWC.

Unfortunately, that’s not the case for Nvidia.

One of the biggest attendants and one of the major sponsors just announced it also cancelled its plans for the event.

“Given public health risks around the coronavirus, ensuring the safety of our colleagues, partners and customers is our highest concern. We’ve been looking forward to sharing our work in AI, 5G and vRAN with the industry. We regret not attending, but believe this is the right decision,” said NVIDIA.

The cancellation will definitely be felt, as NVIDIA had a major space booked for what they called an “AI Edge Innovation Center” and ten sessions scheduled.

Fortunately, other major companies are still on for the event, so stay tuned, we’ll be there to cover those announcements.

So far, Xiaomi, Vivo, Honor, Qualcomm, Lenovo and Motorola all confirmed their participation.