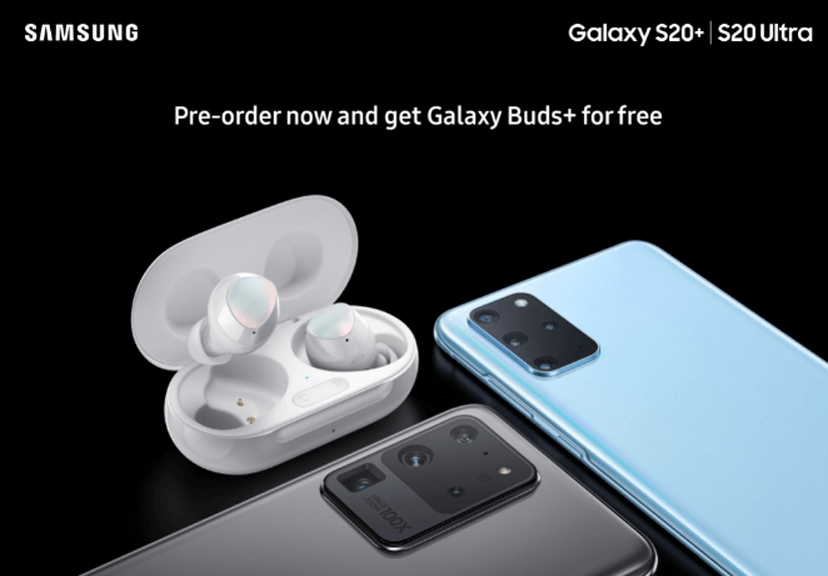 Samsung skipped MWC to give the Galaxy S11 and the new Galaxy Buds a place of their own to shine.

The company was about to unveil their latest flagship on February 11, but leakers already showed off what matters.

Roland Quandt from WinFuture got his hands on a pair of Galaxy Buds Plus and reported a few major finds.

First, he said that the fit is so snug that ambient doesn’t register even when “not having ANC”.

For sound quality, Quandt was less than impressed, saying that the calls he made sounded “a bit as if I was talking thru a Walkie Talkie” and that there was a lot of background noise.

They’re a decent upgrade over last years first gen. Fit my ears well, so not having ANC doesn’t even really matter. 54% battery left after about 3,5h of loud punk rock music.

He also mentioned the bass level being a little low but that he solved this by using the bass boost from the EQ mode of the companion app.

After listening to music at high volume for three and a half hours, Quandt reported that the battery was still at 54 percent.

A little while ago, another outlet posted a leaked list of Galaxy Buds Plus specs and the image above, highlighting an 11 hour battery life, so Quandt’s findings seem aligned with that report.

According to all leaks so far, the new Galaxy Buds Plus will retail for $169, $20 more than what the original model was available for.

In any case, we’ll get the full details tomorrow night during Samsung Unpacked.