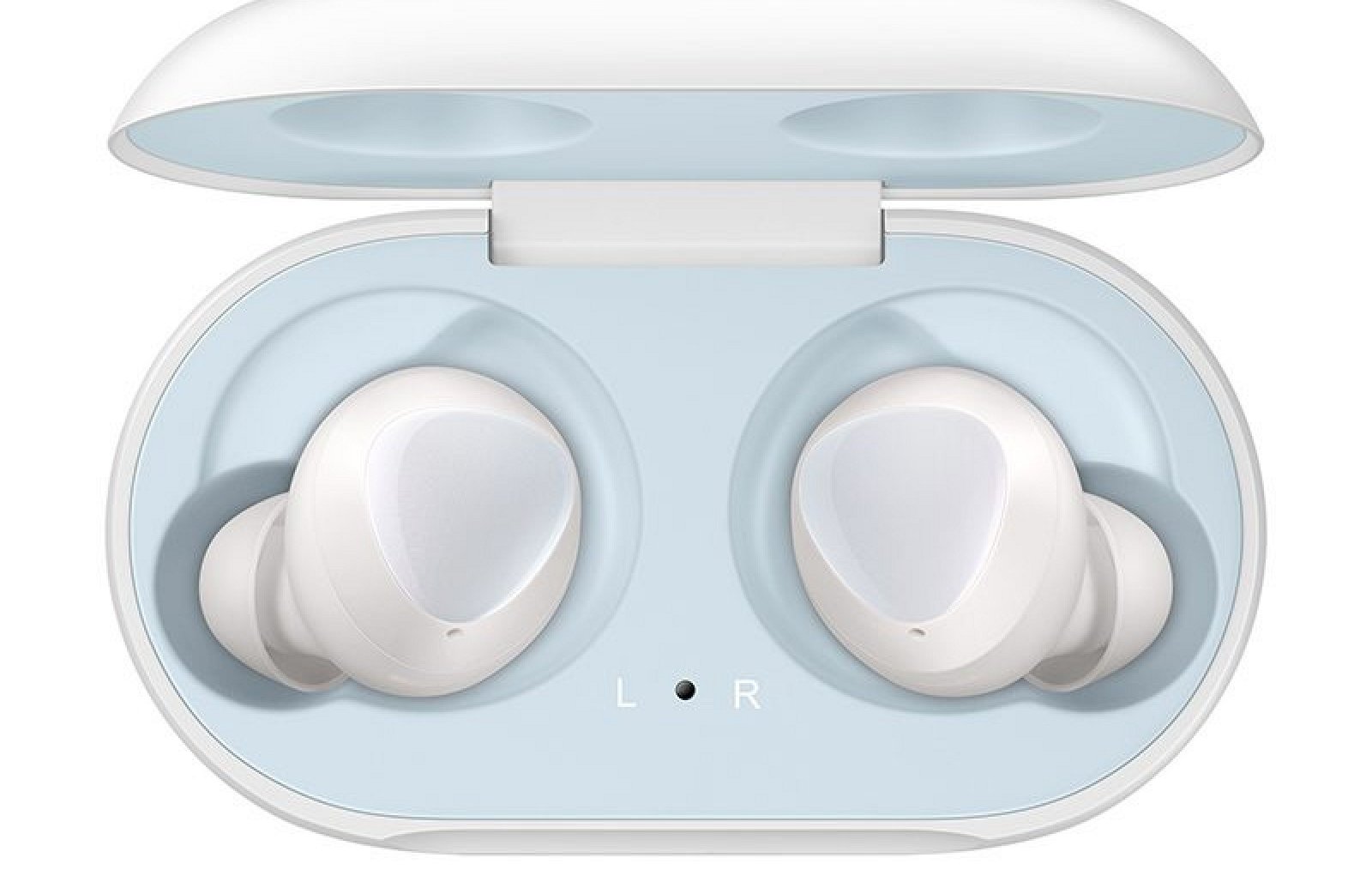 Samsung has been widely accepted as Apple’s rival for quite some time now and, while the companies have tugged and pulled at each other through the years, it looks like Samsung might have won this round, thanks to their newly announced Galaxy Buds.

Not only are the Galaxy Buds more comfortable than Apple’s AirPods but they are also much cheaper.

The Galaxy Buds are 30% smaller and lighter than the previous generation, which means they are, for the time being, the most compact earbuds Samsung has ever created.

They offer an enhanced listening experience thanks to AKG audio and Bluetooth 5.0. In case you were not aware, AKG is owned by Samsung but the brand is also widely recognized on its own in pro audio and has built some pretty good headphones back in the day.

The earbuds also have what Samsung has called an Enhanced Ambient Sound, which allows you to hear what’s going on around you even while wearing the earbuds. Plus, thanks to the Adaptive Dual Microphone, which makes good use of an internal and external microphone, the headset will detect your voice better than ever before, even in noisy environments.

The Galaxy Buds have Bixby support so you can make calls and text messages or check the battery life with just a few words.

You get around 5 hours of calls or 6 hours of music on a full charge. In addition to that, the compact case they come in has a 252mAh individual battery for an extra seven hours of charge. If you’re in a hurry, a quick 15 minute charge will give you 1.7 hours worth of listening or talking time.

The case, of course, supports wireless charging – you can even place it on the back of the newly unveiled Galaxy S10 for a recharge. If you plan on using a wire though, the case can be recharged via USB-C.

The earbuds are compatible with any Android 5.0 devices or later and weigh 5.6 grams. The case weighs 39.6 grams so, all in all, they should be easy to carry in most pocket sizes.

The Galaxy Buds will arrive in Black, White and Yellow color variants with a price tag of only $129.99 from March 8th, or, if you plan to pre-order the Galaxy S10 and S10 Plus, they’ll come along with them in a limited-time offer.

Judging by everything we’re seeing, the Samsung Galaxy Buds will cause a ripple once they’ll become available – they’re compact, have a nice, unobtrusive design and, most importantly, they’re not all that expensive, considering everything they can do.