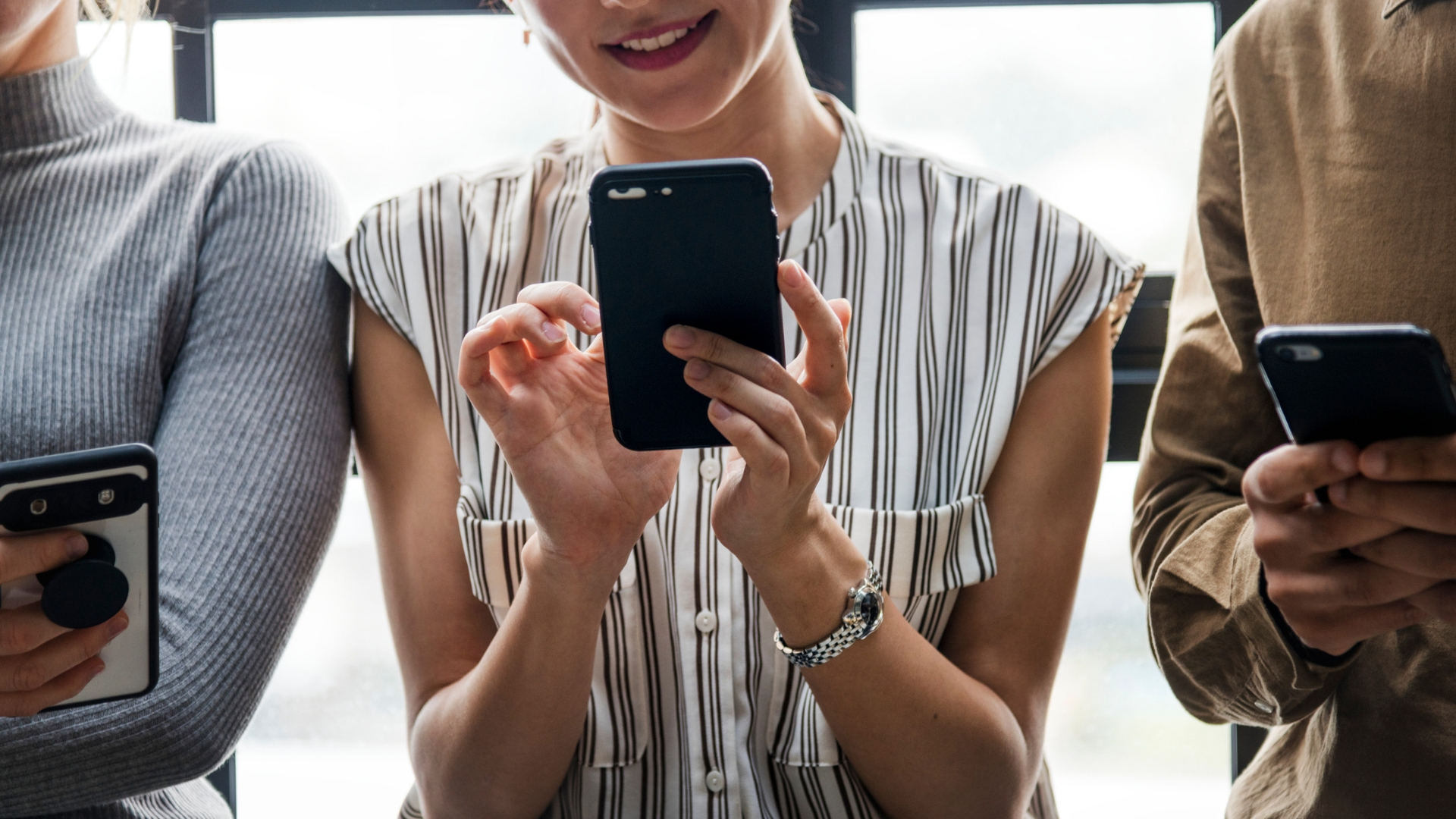 CES 2019 was the perfect venue to see this year’s hottest wearables, cars, robots and TVs but we knew perfectly well that, in order to test jaw-dropping smartphones, we’d have to wait for Mobile World Congress.

This time, next week, we’ll be in the thick of it – just check our YouTube and Instagram for fresh videos and stories!

What do we expect to see there? Three major trends and at least two surprising devices!

Foldable phones, many ready for 5G

Last year, most smartphone companies have been all talk and no action. We heard many talking about foldable devices, always in the works, seconds away from hitting the market. Yet, it didn’t happen. (Well, with the exception of Royole.) 5G was also a hot topic, making consumers and journalists anxious to see all the concepts and plans become reality.

In 2019, my readers, our dreams are going to come true. Invites have been sent, videos have been leaked, all pointing out that we’ll see foldable phones take the stage in Barcelona. Meanwhile, all the major tech titans are ready to show off 5G phones that can ride the new wave, with support from operators.

Samsung has already unveiled its first foldable phone, the Galaxy Fold, yesterday. Here you can read all about the screens and specs.

Huawei is next. We’re expecting the company to show off their phone with 5G connectivity to booth this Sunday. The specs and design are still up for debate, although the company has been more outspoken about their March flagship, the P30 Pro. A quad camera system is expected to pop up, in quite a peculiar arrangement.

Xiaomi is taking another approach with their foldable phone, preferring to fold its sizes. It doesn’t have a name yet or specs, but you can see it in action here.

OnePlus has not shown a foldable device yet, but teased a gaming phone with 5G connectivity which we’ll likely see next week. Lenovo on the other hand, surprised us with images of a new Motorola Razr that folds in the middle.

If “dual camera” was the key phrase of 2018, this year everyone is adding another lens in the mix. Triple lens systems are an upgrade, no matter how you take it, but is it an upgrade we really need? We’ll have to come back to you with an answer after MWC19.

What we can say now is that LG V50 ThinQ will definitely sport one, alongside 5G connectivity and a vapor cooling chamber (similar to the one Razer Phone 2 has). What an overachiever, don’t you think?

Samsung Galaxy S10+ already showed how a triple rear camera would look like. At the Unpacked event, the company talked about its capabilities, for both video and stills. The camera doesn’t look as flush as the LG one, though.

Xiaomi wanted to tick this box too, so they just announced the Mi 9 ahead of MWC Barcelona. The flagship’s triple lens camera is oriented vertically and its sensor array is better than the S10+ (at least in terms of megapixels). While Samsung’s phone has two 12MP lenses, one of them being a telephoto one, and a 16MP ultra wide lens, Mi 9 is boasting a 48MP main lens, with a 16MP ultra-wide lens and a 12MP telephoto one. The rest of it exceeded our expectations, also; just check it out here!

All bets are that Sony will be joining the triple lens crowd. The Xperia XZ4 is expected to grab media’s attention with an even bigger camera boost than Xiaomi. The kings of camera sensors are rumored to have equipped the phone with a 52MP main rear camera lens! The battery has also been upped and Sony’s been teasing a different aspect ratio for the screen.

Unexpectedly perhaps, but Energizer is also going to show off a triple lens camera phone. The phone is called Ultimate U620S Pop and is expected to be the most spectacular handset of the 26 new models to appear in Barcelona.

Vivo Nex started the whole “pop up camera” experiment and this year, it’s going to turn into a trend. At least four companies have or are about to release smartphones with pop up cameras.

Once again, Vivo took the plunge first dropping the V15 Pro with a 32MP selfie camera that comes out of the upper corner of the device (and a triple lens camera that you can see here).

Samsung is rumored to be dipping his toes in this trend, as well. Leaksters have already hinted at the pop up front camera of the A90. Oppo is next, already showing the capabilities of the F11 Pro mechanical selfie camera in videos on Twitter:

Is it really surprising that Energizer is the last one on this list? With 26 phones prepped, we don’t think so! The Ultimate U620S Pop checks this box too, for good measure.

Is it time to mix a bracelet with a smartphone? Nubia thinks so. The Nubia Alpha is rumored to come to the show, in all its wearable glory. Frankly, we can’t wait to see something very different in form and specs, but still including a camera and cellular connectivity. Will it be an oddity everyone shall embrace in 2020? We’ll see!

The second “oddity” of the show we can’t wait to test is the pentacamera slapped on the back of the Nokia 9 PureView. The five lenses are accompanied by a LED flash and another sensor. Thanks to Google, we know more about the specs than ever before and HMD Global is clearly doing its best to keep up with the leading smartphone vendors.

Stay tuned this weekend and the following week to see what other trends will emerge from the biggest mobile convention in the world!