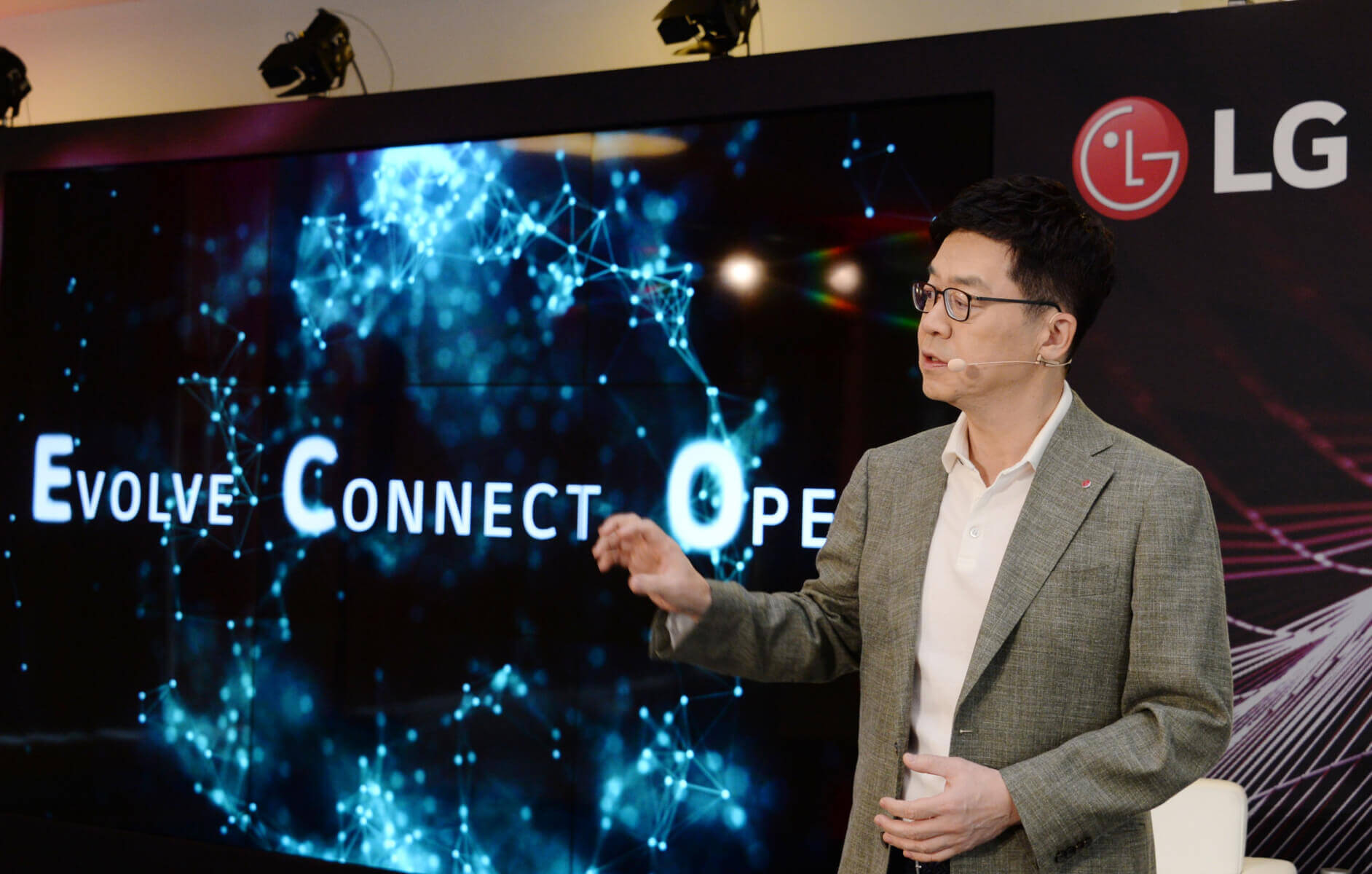 The biggest tech show for smartphone vendors, Mobile World Congress 2020, is due to take place in the last week of February in Barcelona, Spain, but coronavirus might throw a wrench in the plans.

Amid fears of the new virus strain spreading among employees and the general public, LG has announced that it’s cancelling its MWC presence.

Even though the organizers, the telecommunications trade body GSMA, announced that “there is a minimal impact on the event thus far,” LG decided to not send anyone at MWC this year.

“With the safety of its employees and general public foremost in mind, LG has decided to withdraw from exhibiting and participating in MWC 2020 later this month in Barcelona, Spain.

This decision will prevent needlessly exposing hundreds of LG employees to international travel, which most health experts have advised,” the company said in the statement.

However, as the BBC pointed out, there is just one confirmed case of coronavirus in Spain, so the measure seems a bit hasty.

After LG’s announcement, rumors circulated that ZTE, the giant Chinese company, will also pull out of MWC.

Some Spanish newspapers claimed that ZTE told them that it’s skipping MWC entirely.

Then, the company issued a statement saying that just the press release for a new handset launch is cancelled – the demos for the product will go ahead as planned.

“A wide variety of new 5G devices will be demonstrated at the ZTE booth during MWC 2020 as planned,” said ZTE.

The coronavirus has impacted most vendors and might even affect smartphone prices this year.

Tim Cook of Apple said that the production of iPhone will be affected due to the delayed opening of factories in China, which were supposed to start working at the end of January and the Chinese New Year Holiday, but will remain closed until at least February 10.

The company also closed its Chinese stores until February 9.

For MWC attendees, the only thing that will change so far will be LG’s absence, which is unfortunate, since we were expecting to see the LG G9 and where the company’s investment in AI will lead.

Another tech gathering, HDC Cloud 2020, was postponed, as it was scheduled to take place in Shenzhen between February 1st and 2nd.